Governance in the High North: importance for private and public sector of Arctic 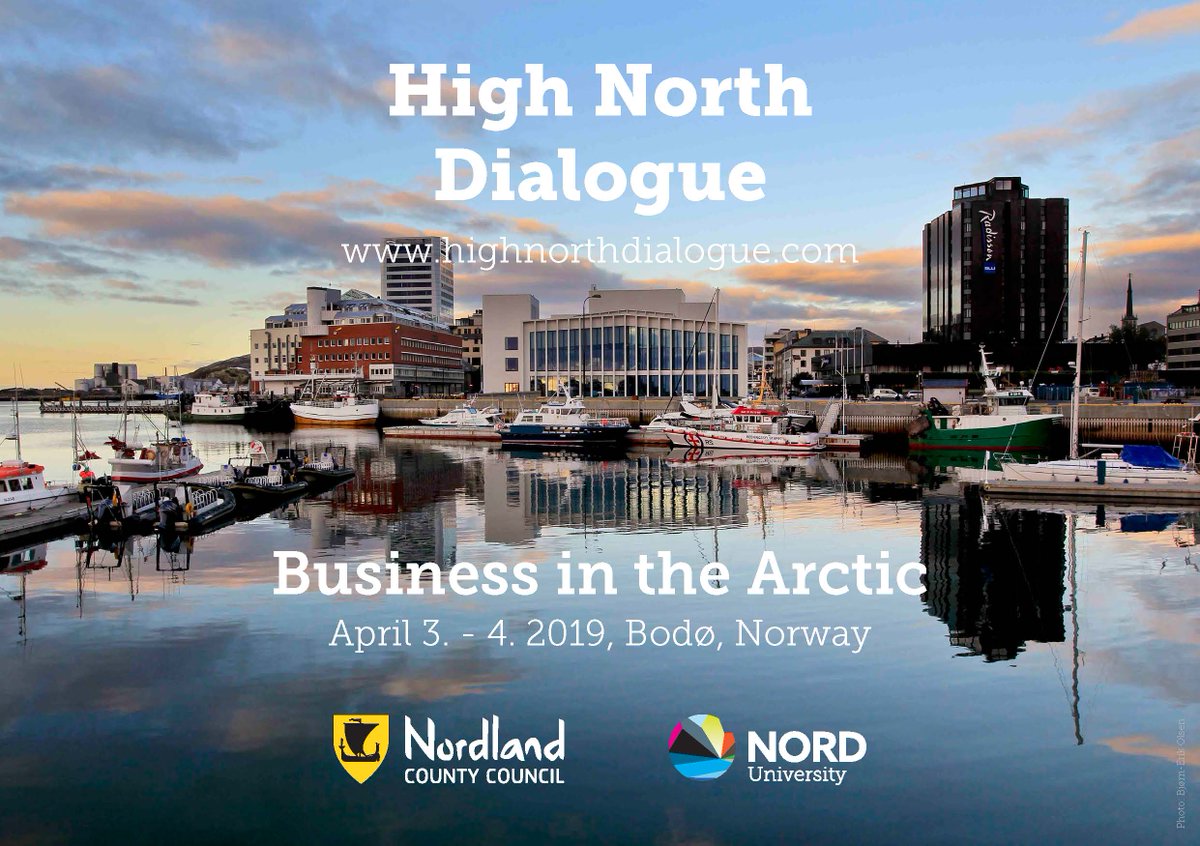 I took a short-term intensive course as a graduate student at the invitation of the Norwegian side from April 1 to April 5, 2019 in Buda, Norway. The purpose of this course was to study and analyze interdisciplinary and theoretical research management approaches in the context of the High North. During the educational event participants also had the opportunity to review existing classifications of types and levels of management, including public, global and corporate governance.

Participation in the courses was directed to, first of all, immediate promotion to the further development of my scientific dissertation dedicated to the development and future of the Arctic region. Through participation in the courses, it was possible to deepen the knowledge and significantly improve understanding about governance of the Arctic, which will considerably affect the quality of my dissertation research.

As a result of the courses, graduate students were able to acquire the skills of clear articulation of the issues and conducting research using theoretical approaches in the research process; they applied the acquired skills during the implementation of a research project of a high international standard in practice, and also developed the skills of critical evaluation of the colleagues’ works, independently identify and solve possible issues during application of theories in their own research. In addition to research activities in the courses, I had the opportunity to oversee the work of undergraduates who attend such short-term courses, and also to make a presentation for faculty members concerning my dissertation research.

The training took place in a relaxed atmosphere in the form of a scenario workshop, plenary lectures, group and individual presentations, discussion and comments on the written work. The invited faculty gave, in my opinion, quite informative and interesting lectures, and also took an active part in moderating past seminars. Among the guest lecturers were Professor Anatoly Burmistrov (School of Business, University of Nord, Norway), Professor Elana Wilson Rowe (School of Business, University of Nord / NUPI, Norway), Professor Lawrence Smith (University of California, USA) and Professor Michael Byers (University of British Columbia, Canada).

In addition to the courses, the conference “Dialogue of the High North” was held that a good example in relation to the management. The conference was opened by the director of the High North Center Frod Mellemvik, the rector of the University of Nord, Hanne Solheim Hansen and others. Then a speech was made by the Prime Minister of Norway Erna Solberg. The conference discussed by issues of security of territories located in the Arctic Ocean region. In addition, the participants raised the issue of creating a mechanism to protection of the environment and biodiversity in the Arctic under conditions of active shipping.

The issues of establishing and conducting business in the further development of the Arctic were also raised by the participants of the Conference. Nevertheless, the President of the Sami Parliament of Norway, Aili Keskitalo, expressed her fears that the possible active promotion of business in the Arctic region could have a negative impact on the lives of the indigenous minorities of the North and their way of life. At the same time, in a dialogue with the Arctic states, issues of interests and cooperation of non-Arctic countries were discussed on the example of China. Priorities for this state are investment, trade development and new geopolitical opportunities for its economic growth. Issues of logistics and the development of transport infrastructure in the Arctic region were raised. The final stage of the conference were speeches by ambassadors of Finland, Iceland, Sweden and Russia, during which they raised issues of security in the Barents Sea, protecting the indigenous peoples of the Arctic, the threat of global warming and its research, solving environmental issues. Thus, there were discussions on key parameters for future prospects in the Arctic region in this conference.

In conclusion, I would like to point out that the nature of the Arctic itself is quite fragile and therefore should be treated with respect in every sense, as well as the indigenous peoples inhabiting this unique region. Today, the effects of global warming are reflected in the form of natural disasters and cataclysms that threaten the stable development of the northern regions of the Russian Federation. At present, it is in the interests of the Arctic countries to preserve the ecology of the region and the historical heritage of indigenous peoples, and also to solve existing issues. 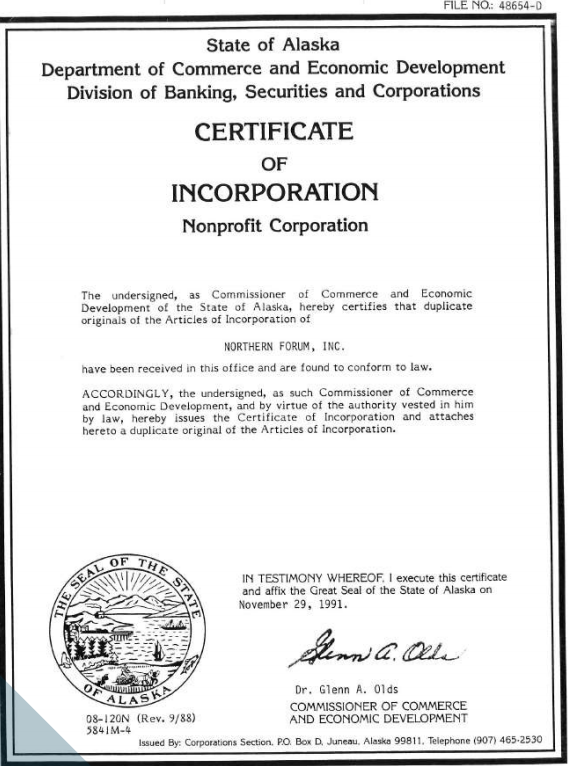