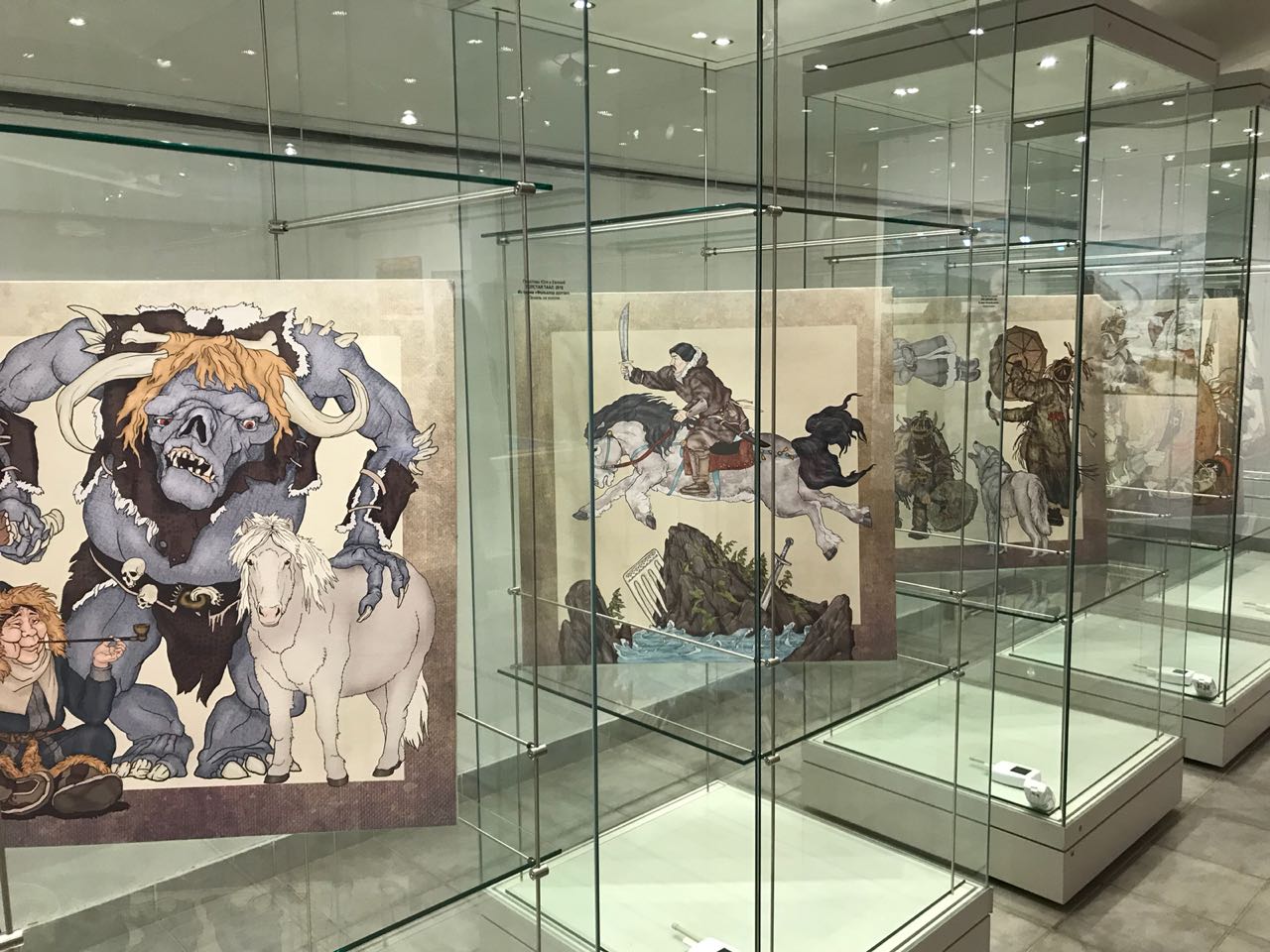 33 uniquely crafted paintings by Julia and Eugene Porotovs are represented at the National Art Museum (NAM) of Republic of Sakha (Yakutia). Although, visitors have already been acquainted with the creativity of artists at the opening of the “Days of Dolgan Culture” in the State Assembly (Il Tumen) a few months ago,  the outstanding beauty and craft of artists are getting popular and popular.

The Dolgan folk epic (similar to olonkho), Arctic, everyday life and culture of the Dolgan people are the main themes of the artists from Krasnoyarsk. 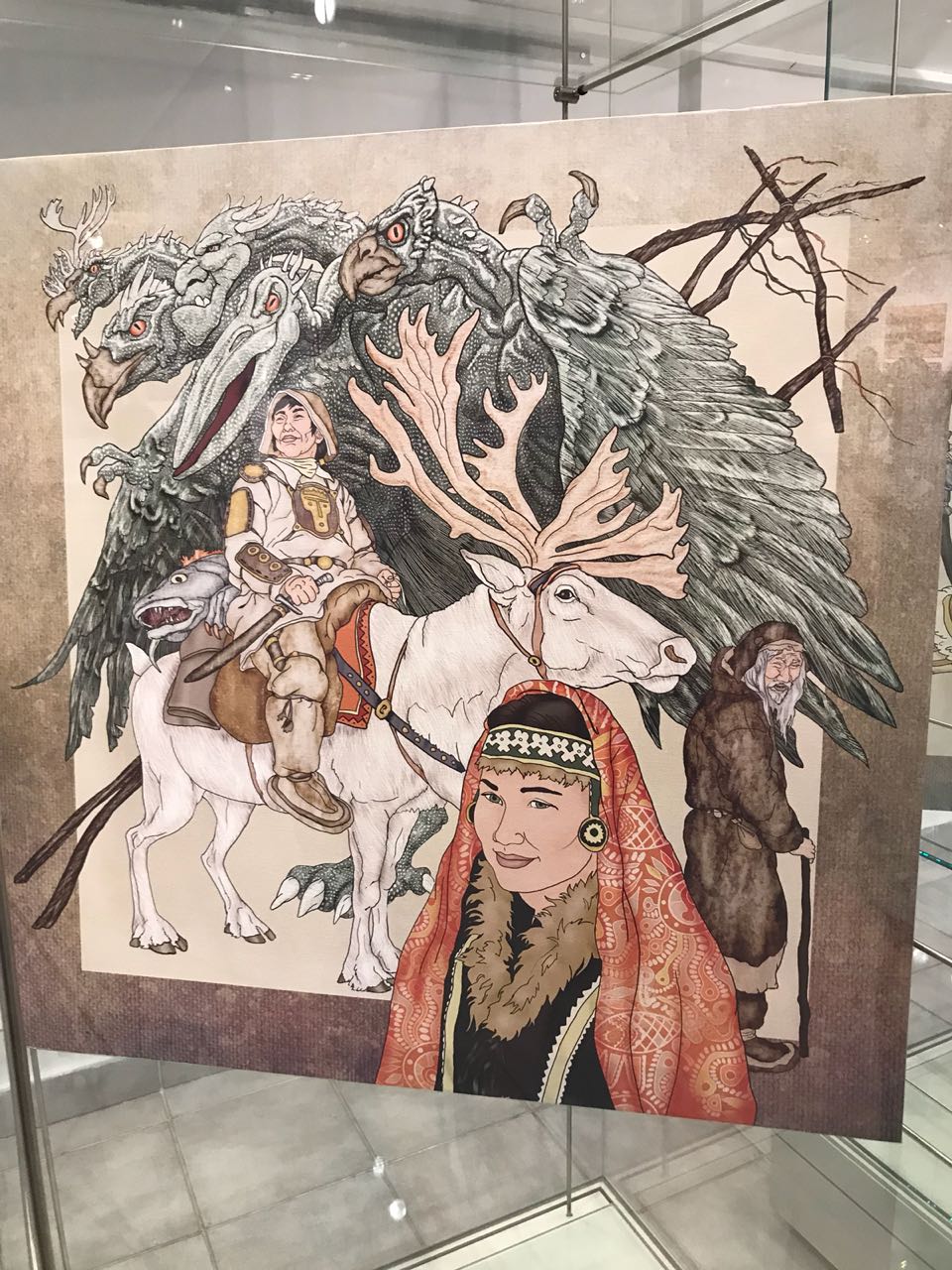 "We visited Yakutia to learn about the living conditions, and also to show our work. I’d like to thank everyone who participates in our joint event. I have to say, the culture of Sakha people and the culture of Dolgans are closely related, and visiting Yakutia was like being at home," -  the artists said after visiting Yakutia for the first time. 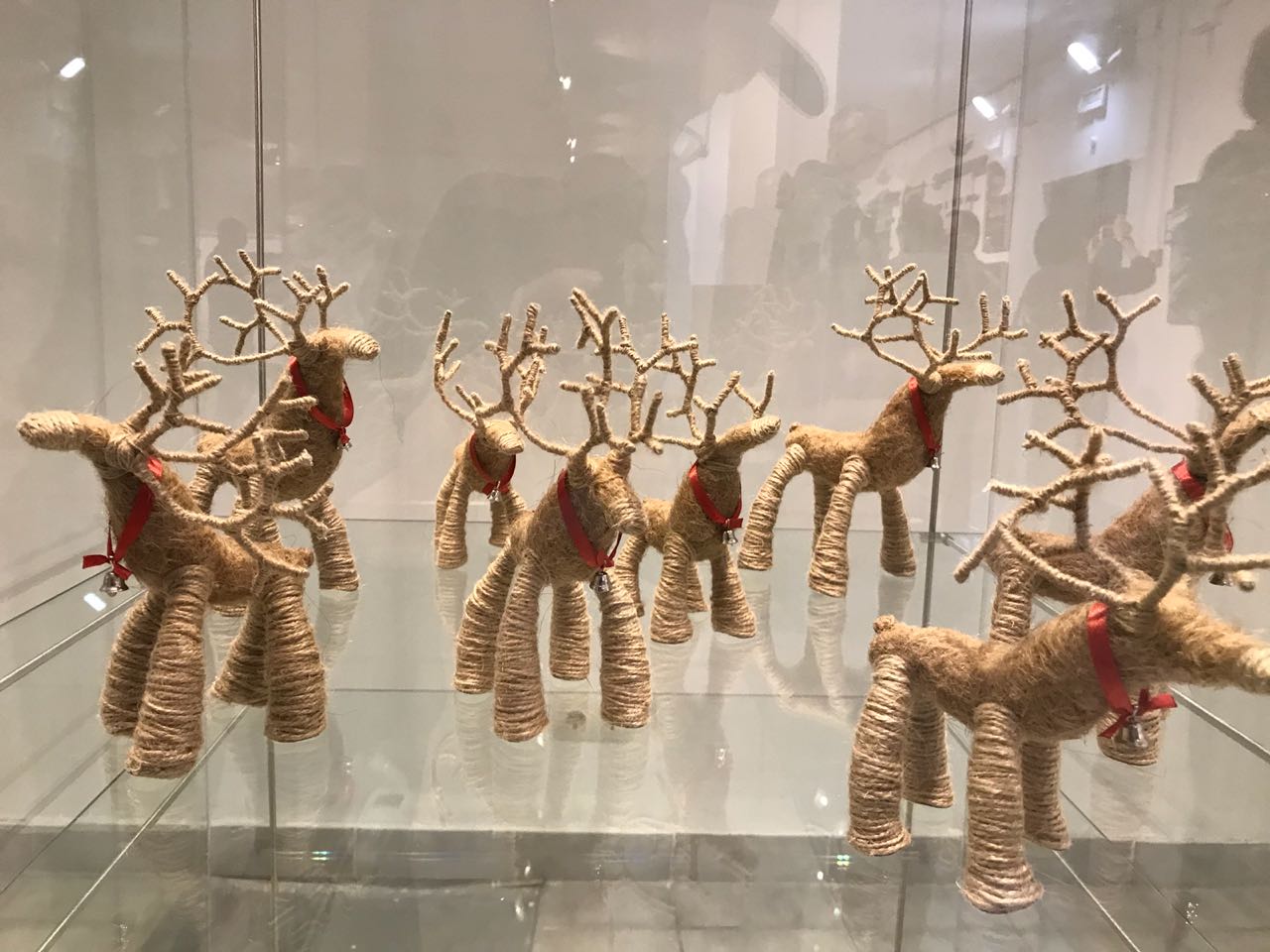 Having been in “Yhyakh of Tuymaada”, Julia and Eugene were inspired by the theme of the Yakut wrestling and horse races. They also expressed their interest in the legends of “Tymnyy Oghus”. (“The bull of cold” was the season calendar of Yakut people.) 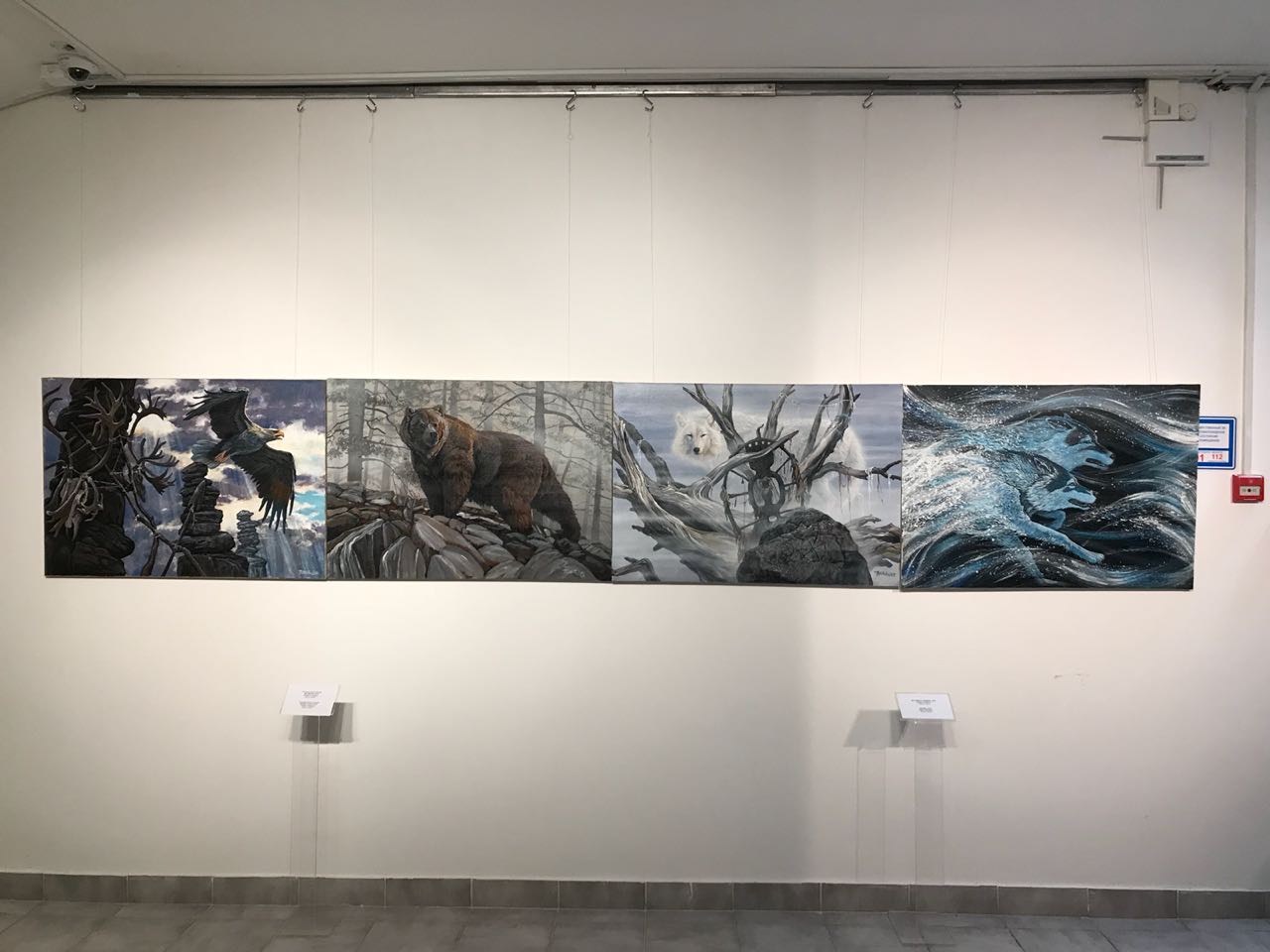 According to the Acting deputy executive director of the Northern Forum Olga Timofeeva-Tereshkina, some of the paintings were purchased at once, so artists had to send their other works. 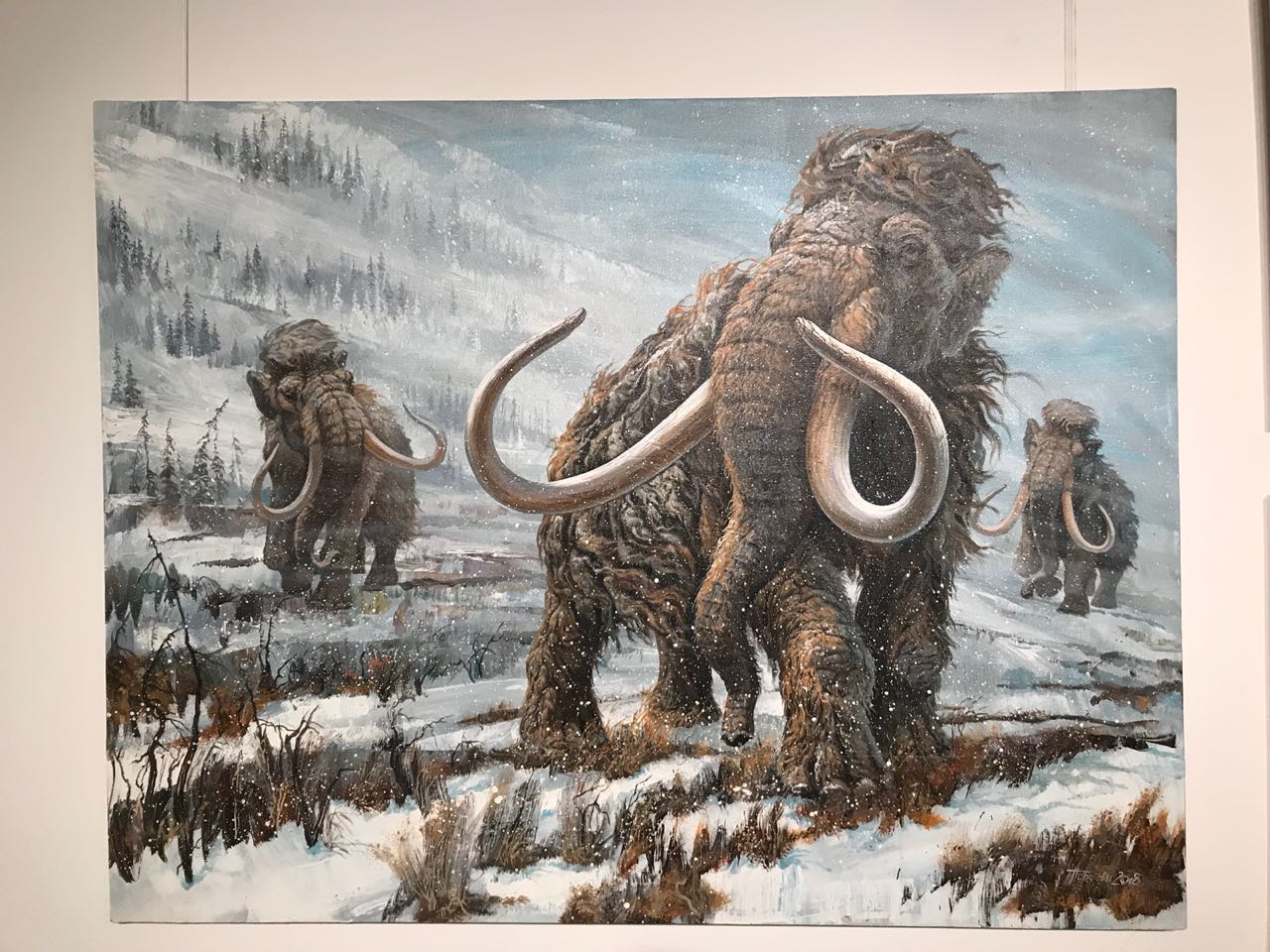 "When the visitors bought few paintings, Julia and Eugene sent their new works. In addition, the exhibition has souvenirs and all of it is available for sale. In the future, we want to invite the artists to the festival "Winter starts in Yakutia," Olga Timofeeva-Tereshkina said. 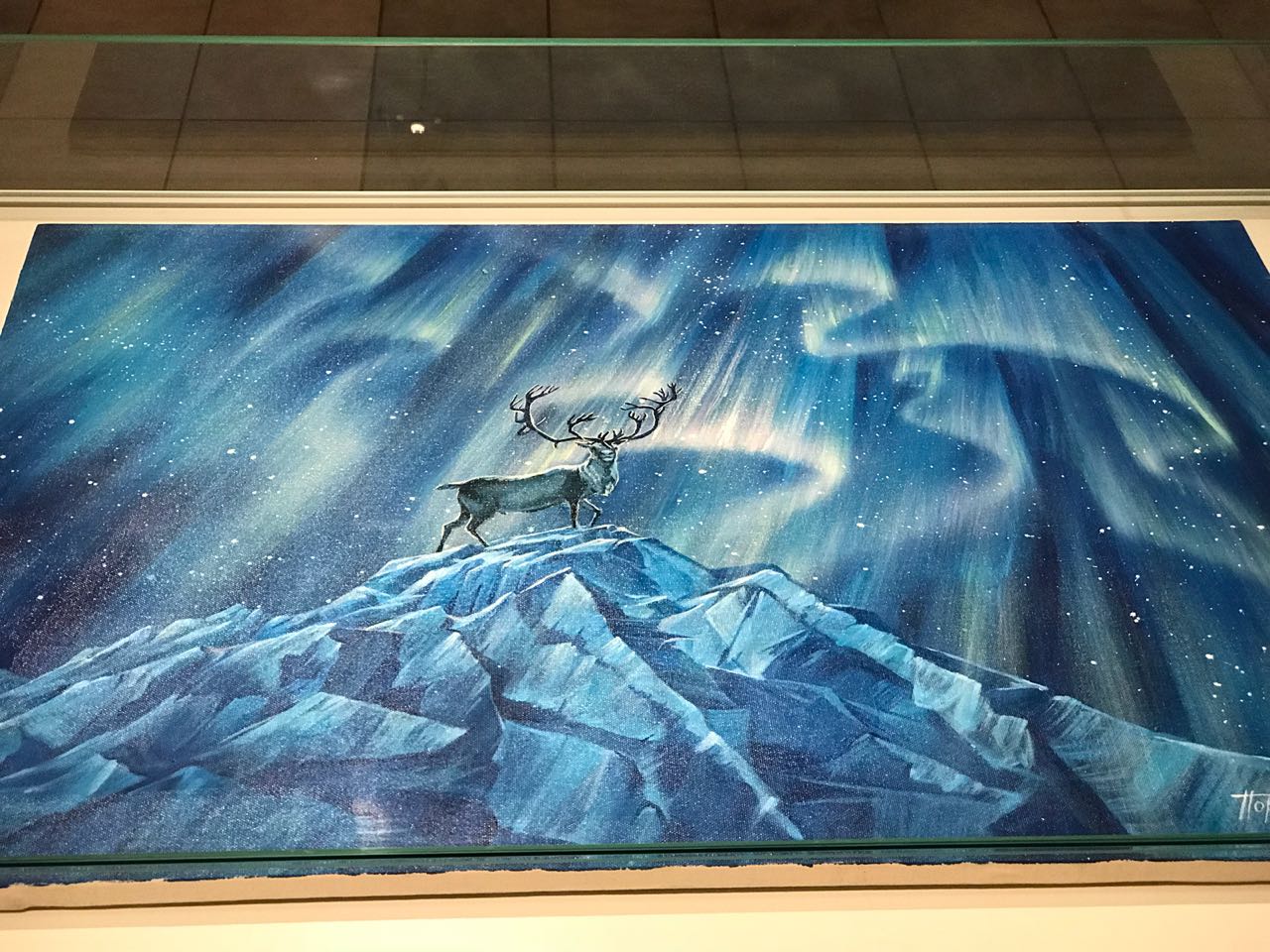 The exhibition at the National Art Museum will be open until September 2018. Then it will go to Namsky ulus, in October they will be exhibited in the Arctic State Institute of Culture and Arts, Kulakovsky House of Friendship in November 2018.

The art connoisseurs can buy the original paintings, as they are all available for everyone to buy. Four more exhibitions have scheduled in Yakutsk and in the regions as well, YSIA reports.