The UArctic Board will discuss academic mobility in Yakutsk 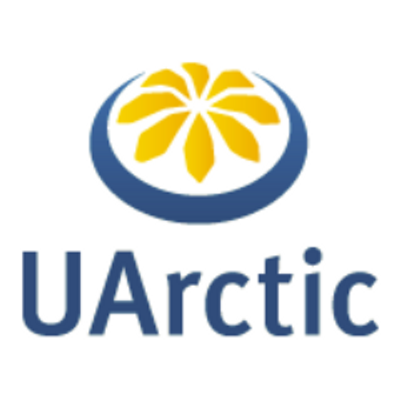 The Board meeting of the University of the Arctic (UArctic), international cooperative network of Circumpolar Arctic region’s universities and colleges, will be held in Yakutsk on April 6-7, 2018. According to Lars Kullerud, UArctic President, the meeting’s main agenda will be improvements in academic mobility and professional education.

Mr. Kullerud said: “The meeting will be held within the premises of the North-Eastern Federal University. We will discuss our organization’s development issues, where Russia has an important and essential role. In particular, the Board members dealing with network’s strategic development will discuss the issues of improving academic mobility between universities and colleges of the Arctic countries”. 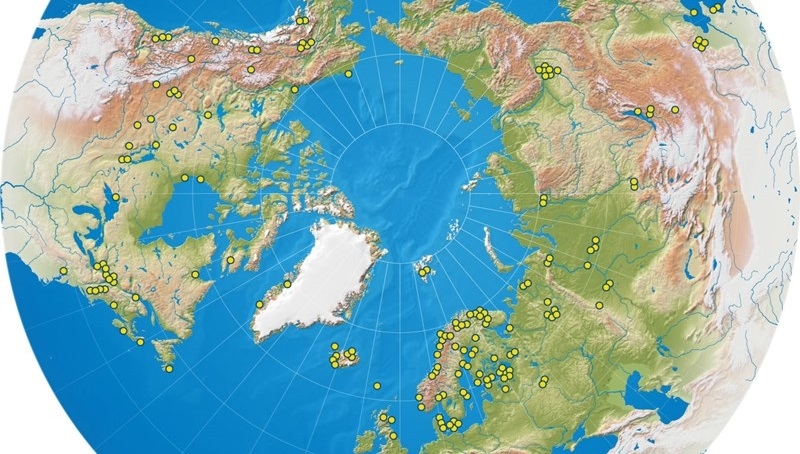 He noted that more than 50 educational organizations from Russia are members of the organization. “The Arctic as a strategic region is also of interest to non-Arctic countries, so we will consider the possibility of expanding academic mobility with those countries that, although not in the Arctic, have significant scientific and educational potential in this area,” Mr. Kullerud added.

Another issue that the delegates will discuss is professional education. “It is noteworthy that a number of Board members will attend international Arctic Skills competitions, which will be held in April 2018 within the premises of the Arctic College in Chersky village, Nizhnekolymskiy district of Yakutia“.

The University of the Arctic (UArctic) is an international cooperative network based in the Circumpolar Arctic region, consisting of universities, colleges, and other organizations with an interest in promoting education and research in the Arctic region. UArctic is a decentralized organization, with offices, programs and other functions hosted at member institutions in the Circumpolar North. There are two administrative offices of UArctic in Russia: a research office in Arkhangelsk (within the Northern (Arctic) Federal University) and a Russian-language information support center in Yakutsk (within the North-Eastern Federal University).