Mikhail Pogodaev: Implementation of Arctic projects is impossible without concerns of indigenous interests 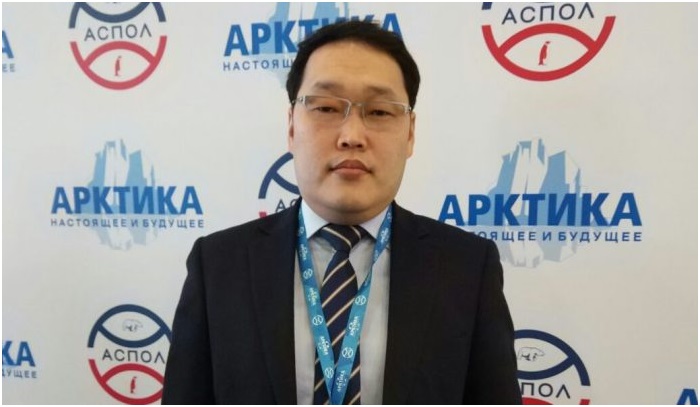 Implementation of Arctic projects is impossible without concerns of indigenous interests, said Mikhail Pogodaev during the VII International Forum "Arctic: Today and the Future" held in Saint Petersburg.

"During the forum, a number of Arctic project proposals have been made. Some of them are applicable to Yakutia. For many years, there was less attention paid to the Arctic, therefore the accumulated problems must be solved now. Nevertheless, when implementing projects, it is necessary to take into account the interests of people living in these harsh regions,” – noted Mikhail Pogodaev.

According to him, the indigenous population supports the development of the region. However, in addition to the extraction of natural resources, it is worthwhile to think about alternative sources of income. 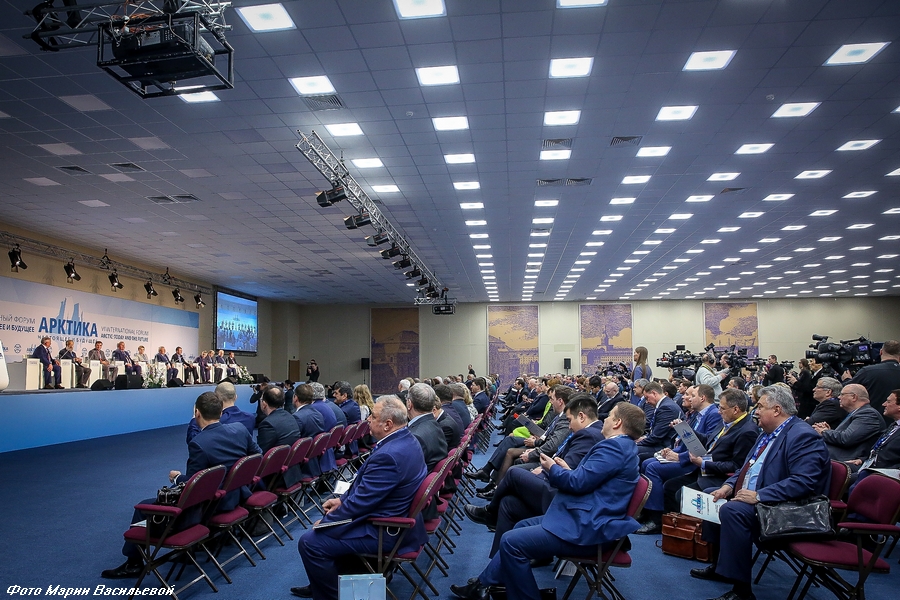 "The development of the raw materials sectors discussed at the forum in the long term will lead to improved infrastructure, the construction of social facilities and so on,” - the executive director of the Northern Forum believes.

He stressed that today the Arctic needs about 200 billion dollars as investments: " These are huge financial resources that are not easy to find. For example, China has established a national infrastructure development bank, which helps to implement large projects. It is gratifying that Russia has also began to think about this, and now the governmental program is being developed, which provides for more than 190 billion rubles for the development of support zones in the Arctic." 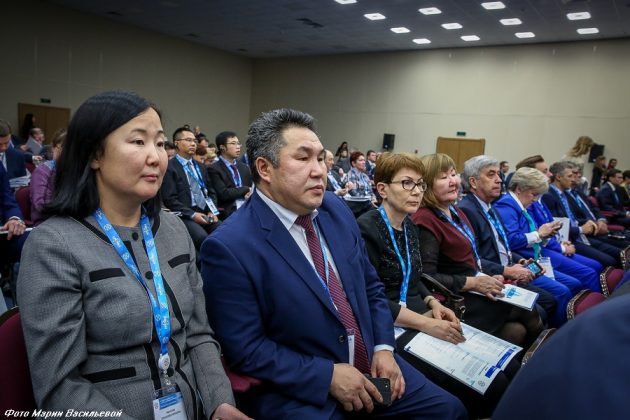