The Foreign Ministry's Council of the Heads of Constituent Entities of the Russian Federation has been functioning for almost 15 years. As Sergey Lavrov noted, this is a useful mechanism for promoting the development and improvement of international and foreign economic relations of regions of Russia. The Council regularly reviews a wide range of issues related to specific areas and areas of interaction with foreign partners, promoting Russian education, supporting the Russian language abroad. Recommendations developed by the Council, in general, are approved by the country’s political leadership, and orders of the President and the Prime-Minister are based on them. 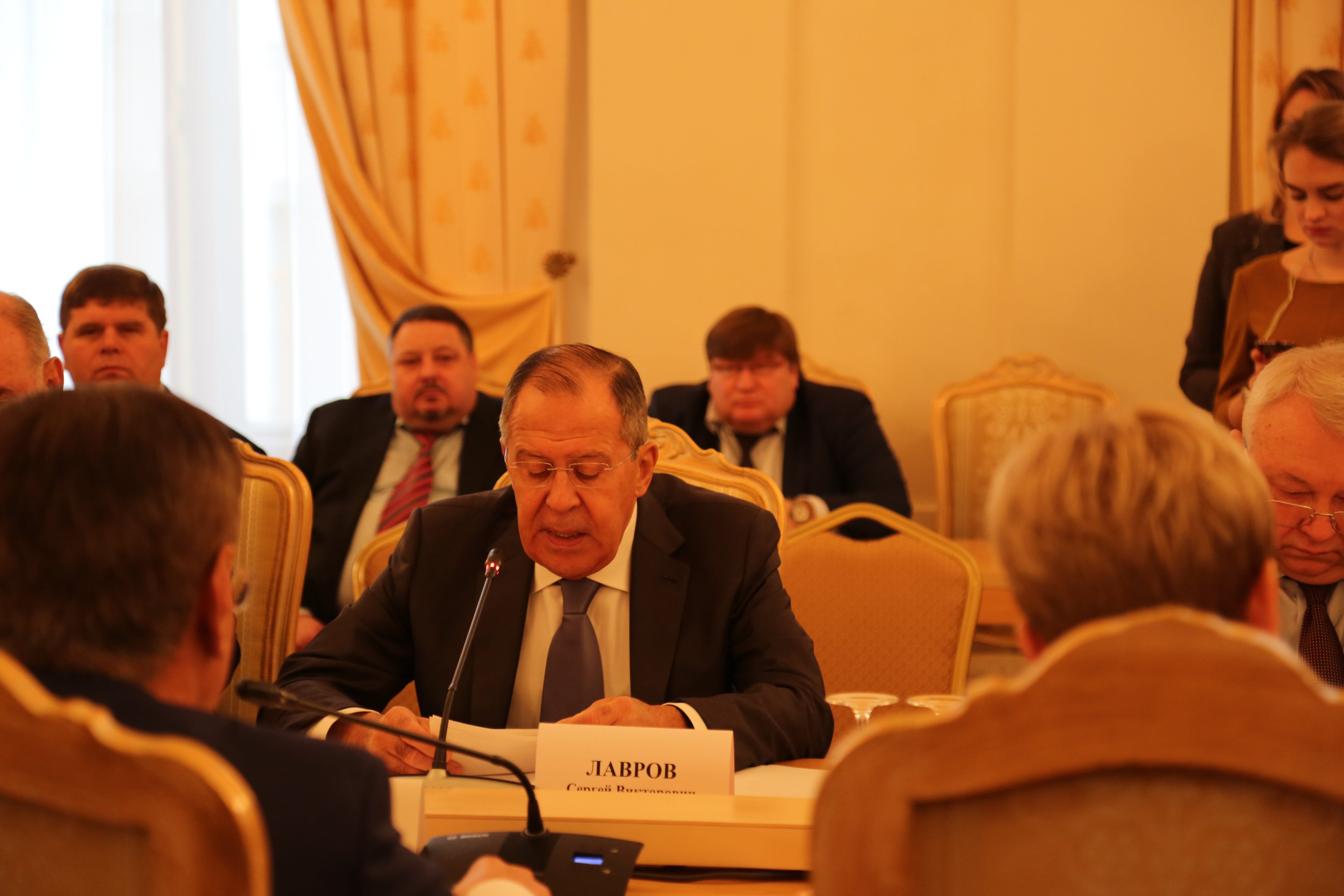 The Minister spoke about strengthening the role of regional public organizations on the international arena. However, in the corps of public diplomacy, they, according to Lavrov, so far make up only one-tenth, being in the shadow of all-Russian organizations. In general, the presence of regions at international venues is not very noticeable.

The Head of Russian Foreign Ministry said: "In this context, I am pleased to note that many Russian regions – Yakutia, Khanty-Mansi Autonomous Okrug - Ugra, and Yamal-Nenets Autonomous Okrug – are actively involving regional NGOs in work at international venues, including the UN Permanent Forum on Indigenous Issues. Representatives of civil societies in Tatarstan and Crimea regularly participate in the Human Dimension Implementation Meeting of the Warsaw Review Conference". 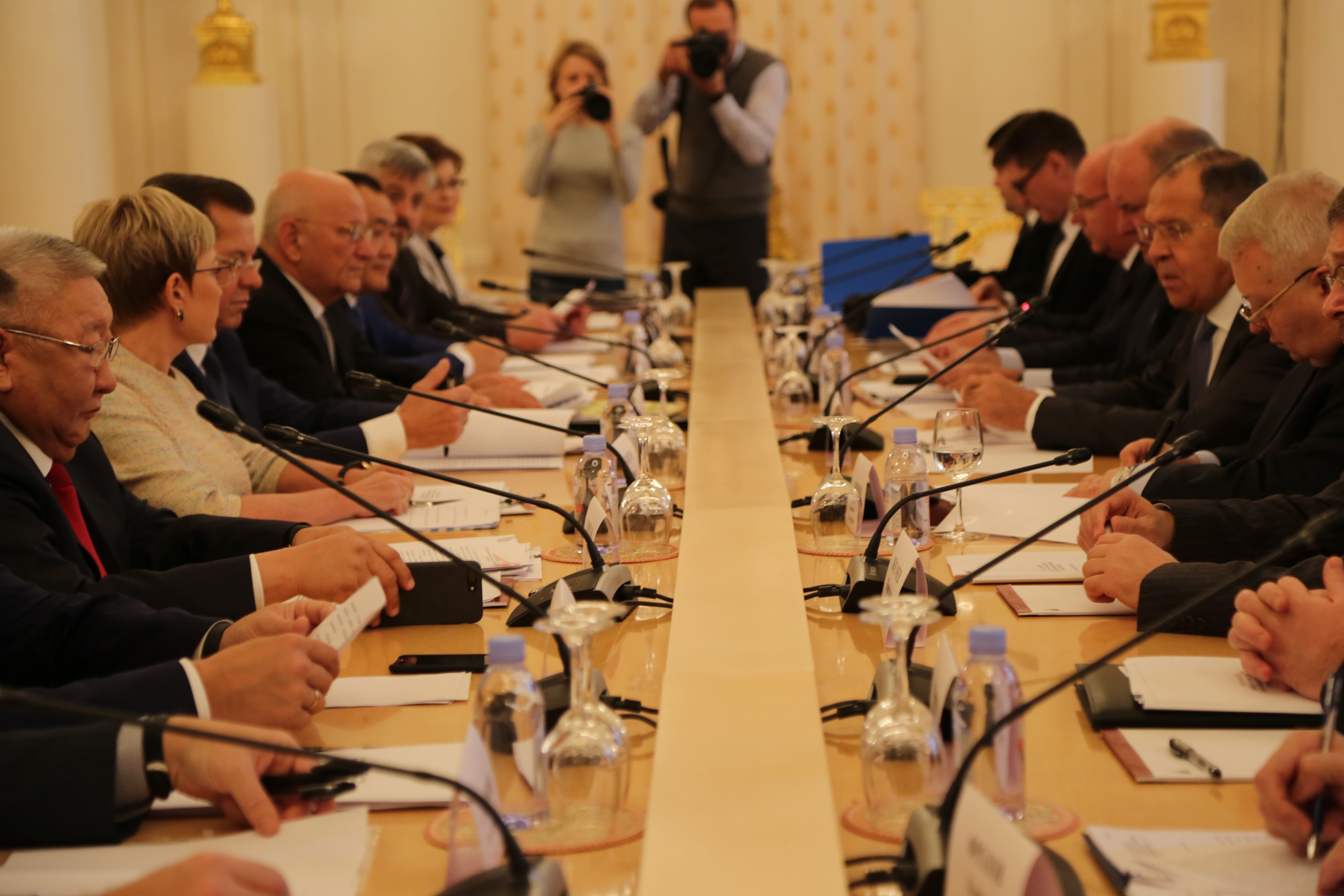 Dialogue on the sphere of civil society is an important prerequisite for strengthening contacts at the person-to-person level, and in this sense, as the Minister emphasized, the promotion of various aspects of Eurasian integration is especially topical now.

The Head of Yakutia, Egor Borisov, mentioned in his speech that it has been 25 years since the Sakha Republic (Yakutia) began actively entering the international arena, establishing direct contacts with a number of countries.  And the modern development of Yakutia’s external relations is characterized as the expansion and deepening of economic and humanitarian cooperation with the CIS, Asian and Arctic countries.

Today, non-profit organizations of Yakutia are engaged in the sphere of international relations with the People's Republic of China, Japan, Mongolia, and the Arctic countries. A number of public associations of Yakutians are functioning abroad - in China, USA, Canada, and Latvia. Celebrating Ysyakh is the most eloquent example of creating a positive image of Russia and Yakutia. This year Ysyakh was first held in Serbia. 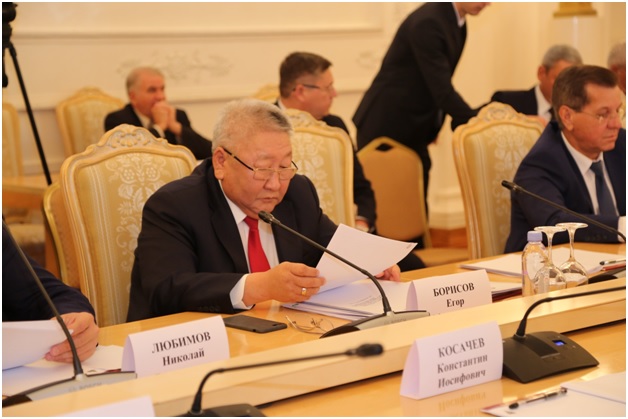 In addition, as noted by the Head of the region, Yakutia is actively promoting multiformat international cooperation in the Arctic. As the presiding region in the Northern Forum, the Sakha Republic (Yakutia) has done a thorough work to revitalize the activities of this international non-governmental organization. Alaska and Lapland rejoined it, there are new member-regions, Greenland and regions of Norway are expressing their interest, the number of business partners has increased. In 2016 the Northern Forum confirmed its status in the Arctic Council. And this means that the regional level of its activities is going into the international dimension.

This year, within the framework of the forum “The Arctic - Territory of Dialogue” in Arkhangelsk, the project of the International Center for Reindeer Husbandry on processing reindeer products with the use of the Northern Sea Route transportation scheme was presented. Its implementation will improve the quality of life of the indigenous peoples of the North, create commercial bases for the development of reindeer herding, and ensure the export of products of traditional industries of the North to the countries of Europe, America, and the Asia-Pacific region.

Cooperation with UNESCO is expanding. In the framework of the third communiqué, signed in 2017, Yakutia intends to proceed with the establishment of the International Center of Epics of Eurasian peoples in Yakutsk, a biosphere reserve on the basis of the State Natural Reserve “Kytalyk” (it is of great importance in the reproduction of the Siberian Crane), and the International Arctic School and the International “Children of the Arctic” Centre. 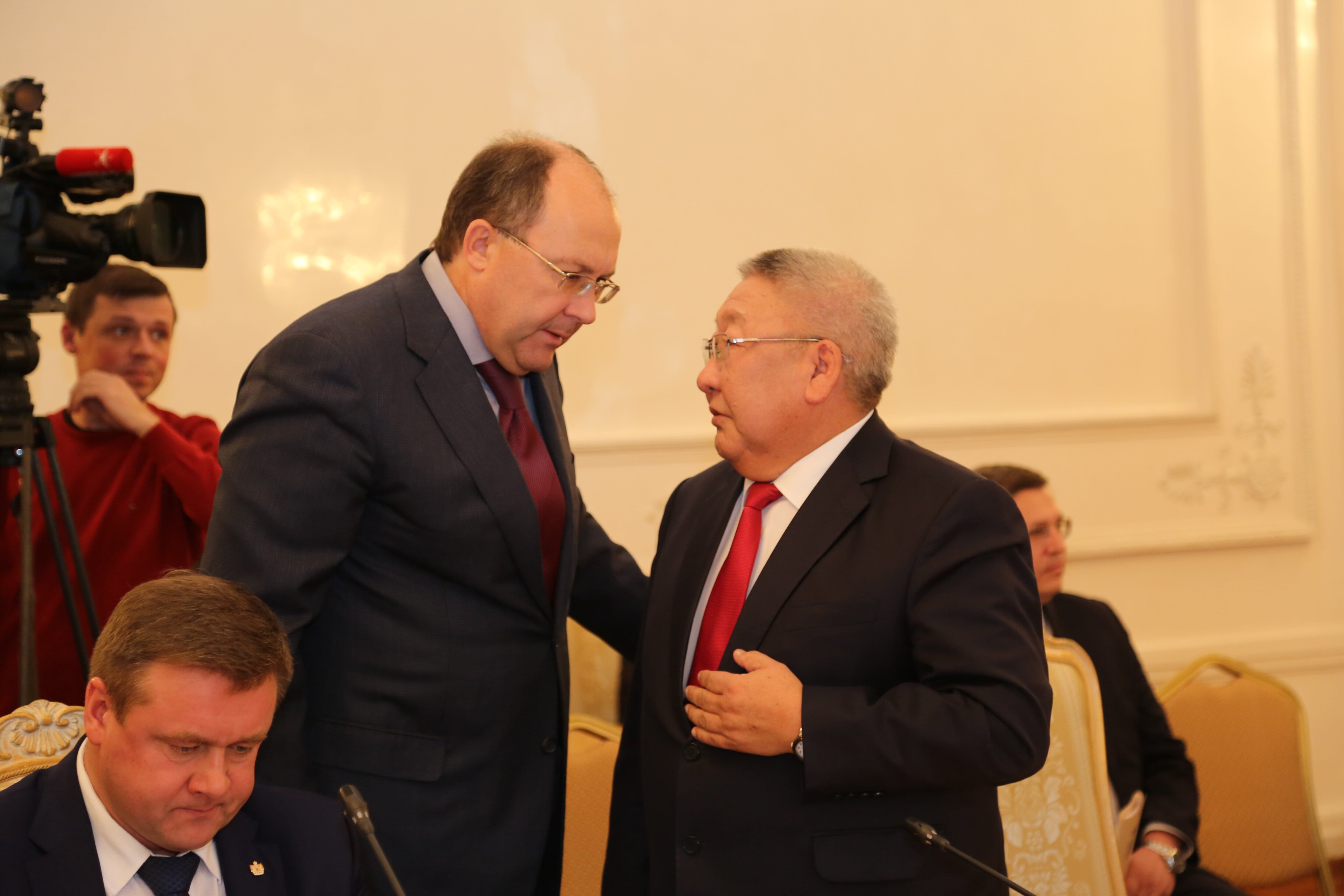 “Of course, for the successful implementation of these projects, active participation of the community of the republic and civil society institutions will be needed on many issues,” Egor Borisov concluded, stressing that, a few years ago, a special ministry had been created to coordinate the activities of NGOs in Yakutia that is successfully functioning .

Also, the Head of the Republic accentuated the need to expand the activities of socially oriented non-profit organizations, claiming assistance from state authorities and local self-government bodies. In particular, Borisov suggested that the Ministry of Economic Development of Russia should adjust Article 31 of the Federal Act on Non-Profit Organizations and additionally include organizations related to the development of international cultural and humanitarian cooperation in the list of NGOs that receive economic support.