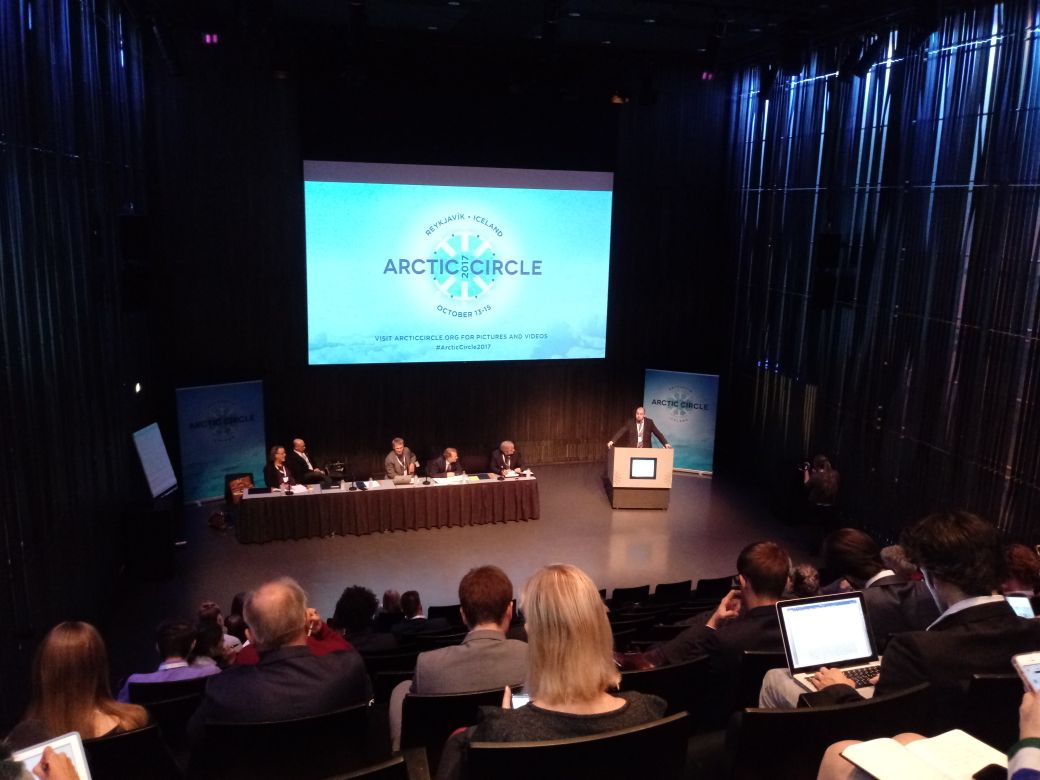 The annual Arctic Circle Assembly concluded yesterday in Reykjavik, Iceland. This year the Assembly was held for the fifth time from October 13th to October 15th.

The Arctic Circle is the largest network of international dialogue and cooperation on the future of the Arctic. It is an open democratic platform with participation from governments, organizations, corporations, universities, think tanks, environmental associations, indigenous communities, concerned citizens, and others interested in the development of the Arctic and its consequences for the future of the globe. 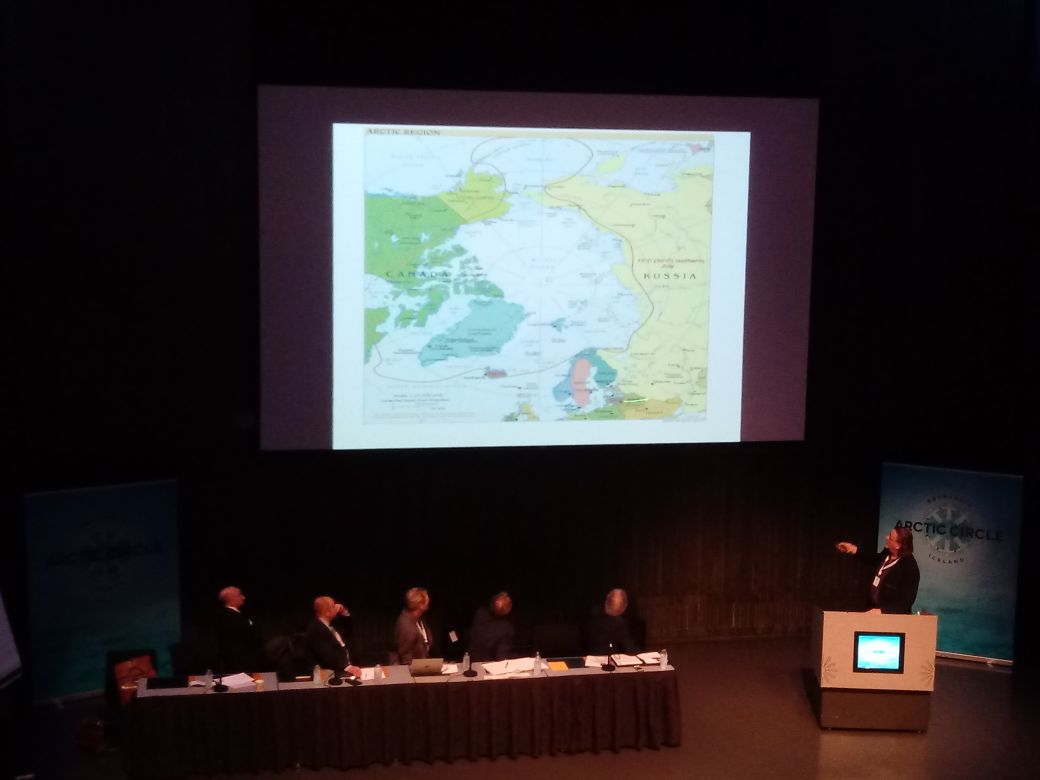 The Northern Forum represented by several member regions from Russia, Lapland, Alaska, Akureyri and others attended the Arctic Circle Assembly 2017. The County Governor of Lapland Mika Riipi and Professor of Arctic Politics at the University of Lapland Lassi Heininen, who is also an NF Expert, participated in the breakout session entitled "An Arctic of Regions: The Role of Subnational States in Arctic Governance" organized by the Government of Québec. The session compared the role of three subnational states in Arctic governance: Alaska, Lapland, and Québec, and discussed the approaches to increase their participation in Arctic governance, as well as the impact of subnational states’ involvement on Arctic governance and geopolitics. 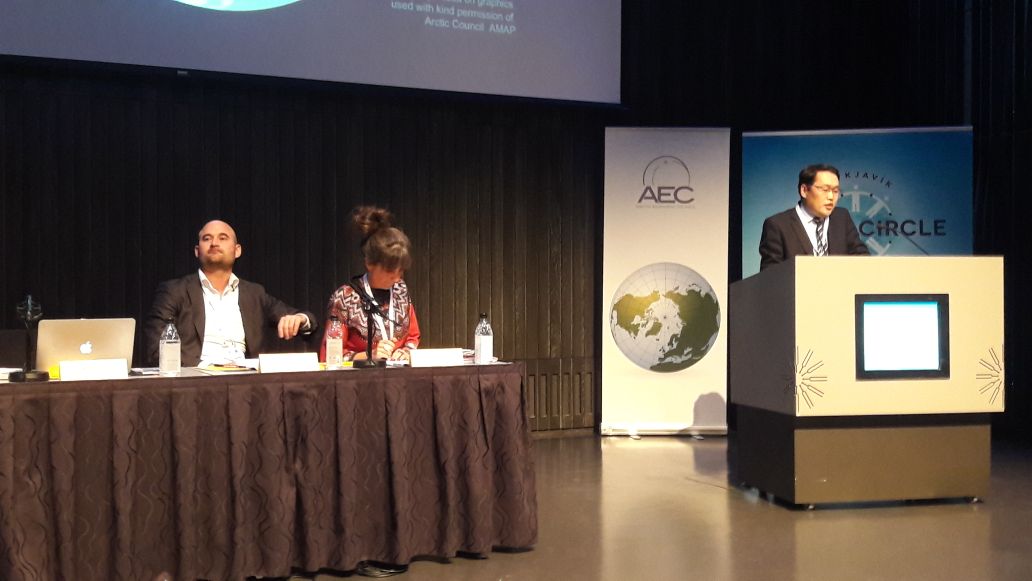 Executive Director of the Northern Forum Mikhail Pogodaev made a presentation about indigenous people’s perspective on business development in the Arctic at the breakout session organized by Nordic Council of Ministers (NCM) and Arctic Economic Council (AEC) - "Economic development, innovation and entrepreneurship in the Arctic". NCM and AEC are conducting an “Arctic Business Analysis” to qualify knowledge on the business environment needed in the Arctic to take it one step further, including identifying how the Nordic countries can support economic development in the Arctic in a pragmatic and result orientated way. This session was aimed at soliciting feedback on the findings of the “Arctic Business Analysis” and generating discussions on identifying best practices and solutions on Nordic Arctic business development, innovation and entrepreneurship that could also be applicable on a pan-Arctic level. 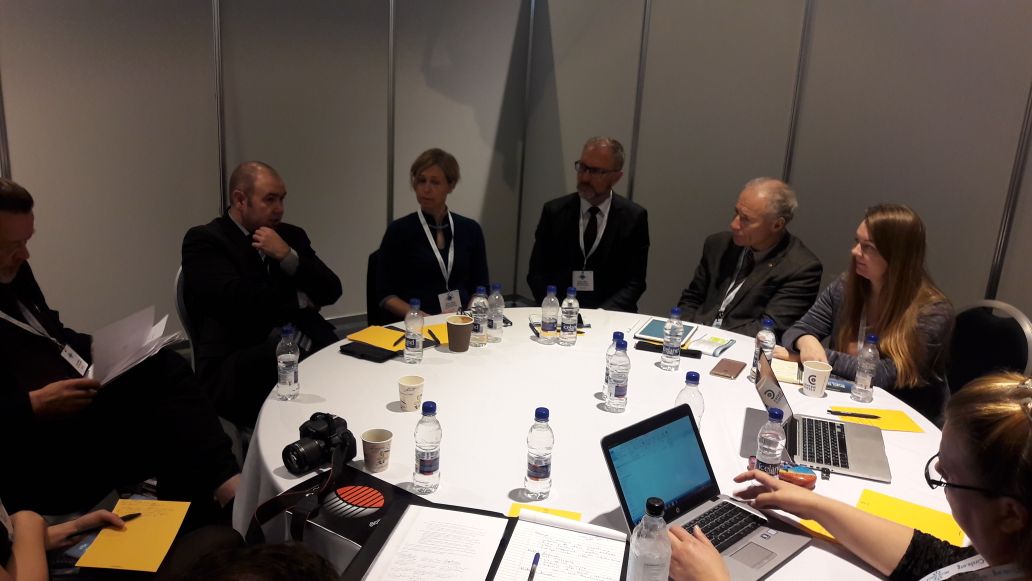 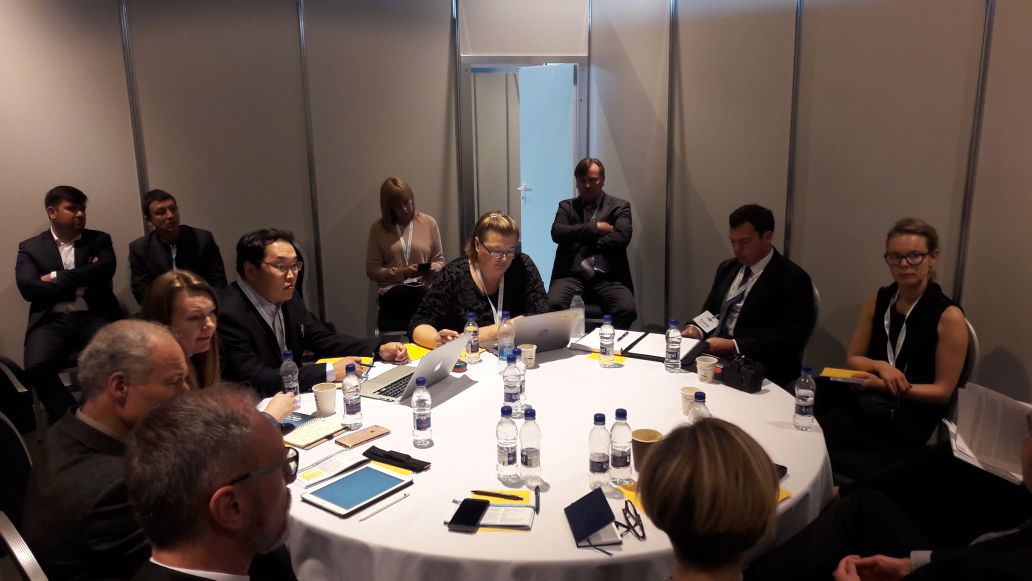 During the Arctic Circle Assembly, the Northern Forum held a working meeting to continue the discussion of a draft strategy developed by Lapland. The foundation of the draft strategy was laid down at the regular NF Regional Coordinators Committee meeting in Khanty-Mansiysk in June 2017. It was further elaborated during the Arctic Energy Summit in Helsinki in September this year. The working meeting on the margins of the Arctic Circle Assembly was attended by County Governor of Lapland Mika Riipi, Mayor of Akureyri Eiríkur Björn Björgvinsson, International Cooperation Manager of Lapland Regional Council Kristiina Jokelainen, Assistant to the Mayor of Akureyri Katrín Björg Ríkarðsdóttir, Executive Director of Institute of the North Nils Andreassen, Professor of Arctic Politics at the University of Lapland Lassi Heininen, Director of Center for the Arctic and Northern economies Alexander Pelyasov, Director of Arctic Portal Halldór Jóhannsson, Executive Director of the Northern Forum Mikhail Pogodaev and others. The draft strategy outlines vision, values, mission and main objectives of the future Northern Forum. It will be submitted for NF Board of Governors' approval at the XIII NF General Assembly in Krasnoyarsk on November 23-25, 2017.