"School partnership" together with foreign guests

Guests from Finland and the UK, together with Michael Pogodaev, met the students and the leadership of Yakutsk City National Gymnasium. 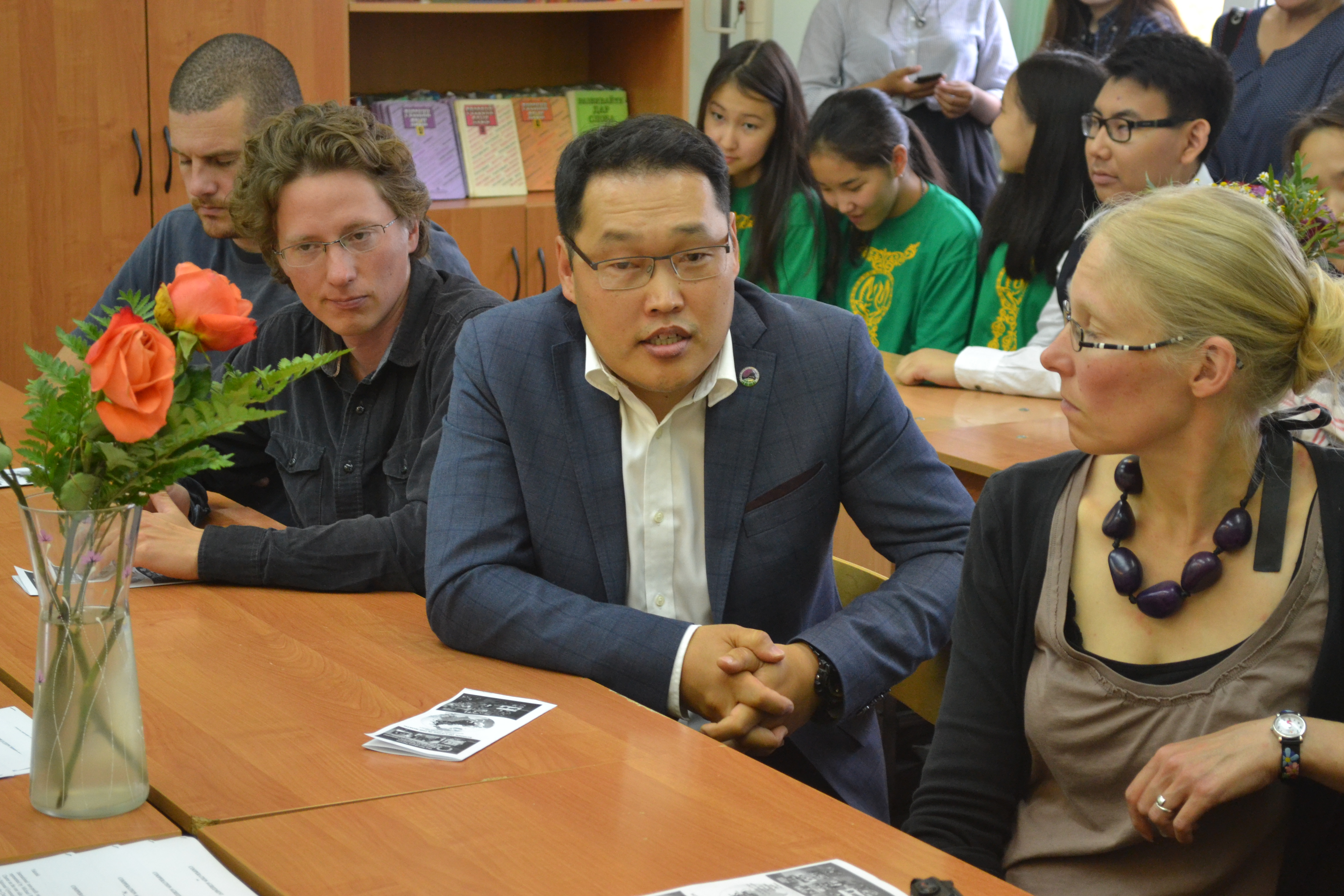 The representatives of SnowChange Cooperative Tero Mustonen, Kaisa Mustonen (Finland) and Medin Christopher John (United Kingdom), as well as Aslak Holmberg (Sami Education Centre), together with the Northern Forum director Mikhail Pogodaev got familiar with the school curriculum within the framework of "School Partnership" project. On the meeting the students told about their visit to Rovaniemi in June 2016 and their future plans.

The visitors came to Yakutia to participate in the festival of Northern Fishing Traditions in Zhigansk. The festival is held every second year: it was in Finland in 2014, and it will be in Khanty-Mansi Autonomous Okrug in 2018.

Since 2008, “School of living in the North” contributed into many different events such as international educational teleconferences, “Olympiad” for students, training and research projects for the elementary school, meetings between the students from sister cities, and others. There are different events organized for primary, secondary and high school, with the emphasis on the activities for the high school students. 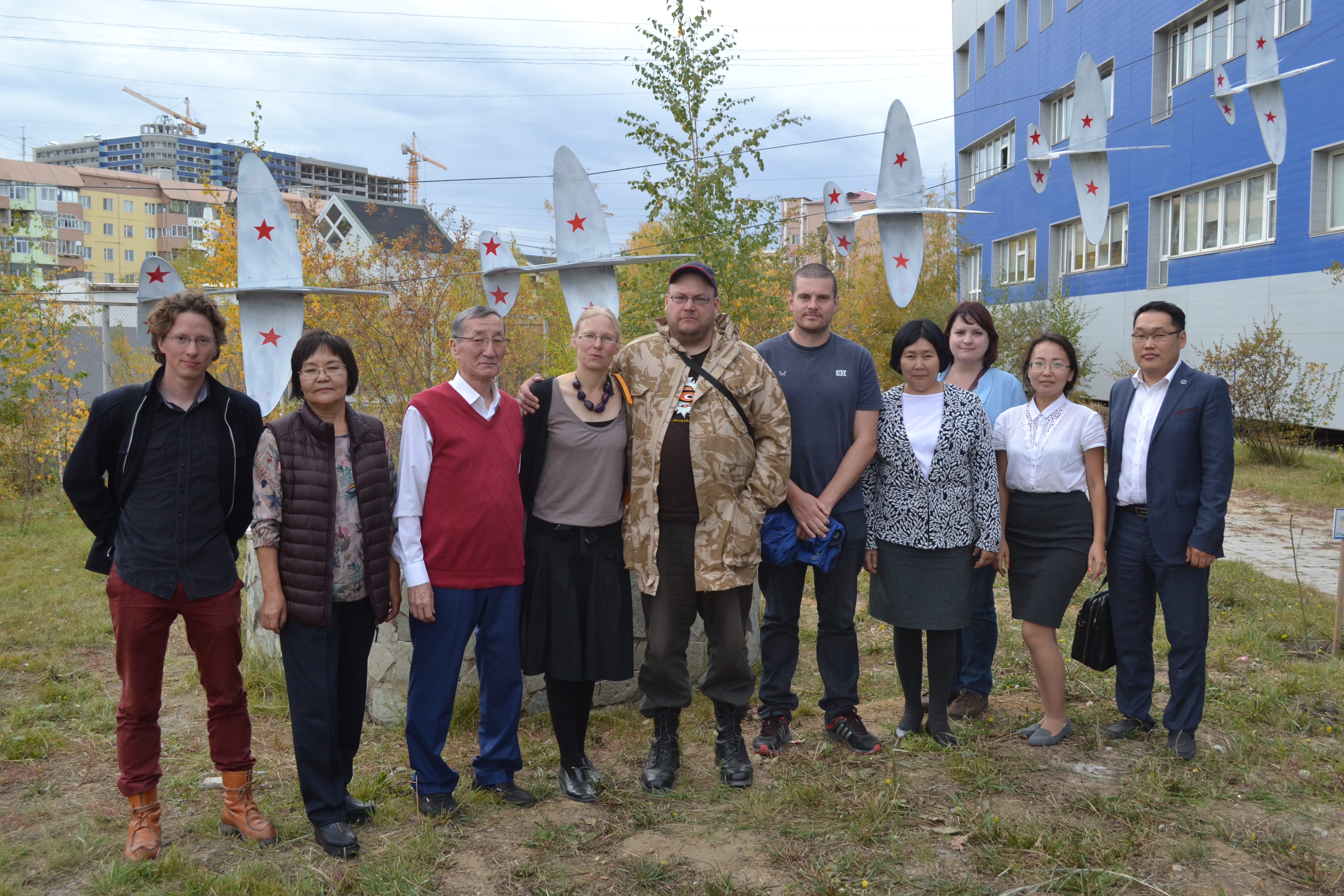 The Northern Forum's educational project “School Partnership” is the platform for communication between children and adults on the topic "School of Living in the North."

The project is supported by the Ministry of Education of the Sakha Republic (Yakutia), the Institute for the Development of Education and Training named SN Don -II, the Institute of Foreign Languages and Regional Studies of North-Eastern Federal University.

The aim of the project "School Partnership" is to create conditions for the dialogue between students, teachers and educational institutions of the Northern regions in the world. Its theme is "School of Living in the North."

The Sakha Republic (Russia) and Alaska (the United States) are the leading regions of the project. Schools from nine districts of the Sakha Republic (Yakutia), Yakutsk, elementary school Stanhope in London (The UK), school №12 in Noyabrsk (Yamalo-Nenets Autonomous District), Language School in Shenyang (China) participate it it too, as well as all those who are interested. At the moment, there is an ongoing process of establishing contacts with the schoosd of Chukotka, Kamchatka, Krasnoyarsk Krai.