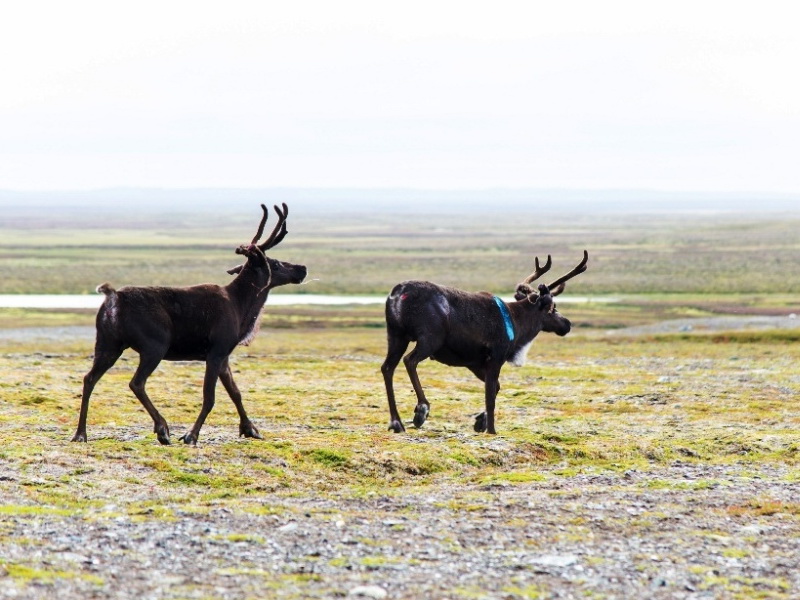 Collective farm "Harp" was the first farm of the Nenets Autonomous District, which has passed the European standards of working with raw materials. "Before, reindeer skins during slaughter campaign were thrown out. But within the framework of the program "Kolarctic - cross-border cooperation", the Russian and Finnish sides decided to create an additional market for the sale of raw materials", - the press service of the Governor of the Nenets Autonomous Okrug.

The "Harp" have implemented a new technology salting reindeer skins in a special drum, after which they are sent to Finland.  Further, the partners from Lapin Nahka Company near to Rovaniemi receive a high quality product.