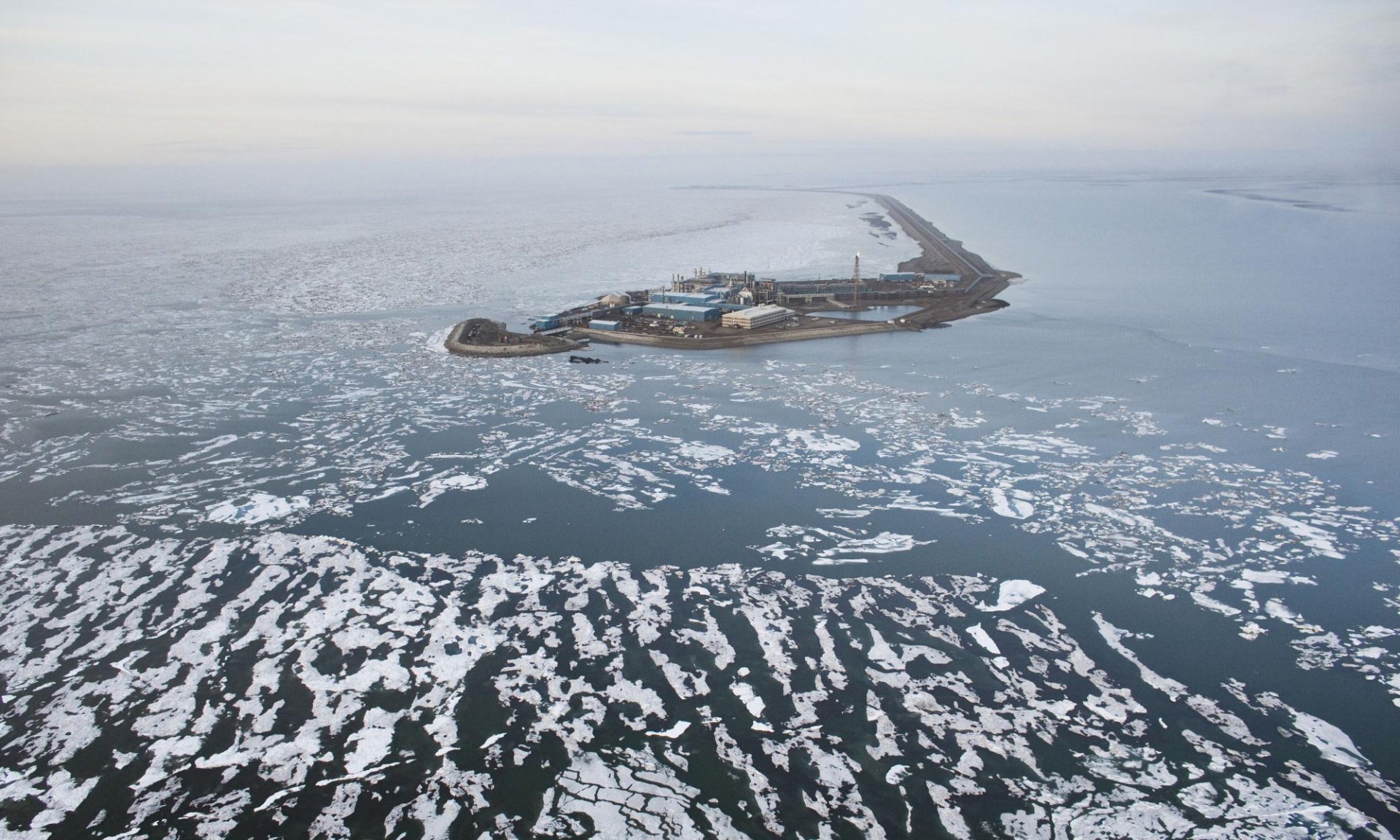 The US government has given Shell approval to restart drilling in the Arctic despite repeated warnings from environmentalists that it could lead to an ecological disaster.

The Obama administration on Monday approved Shell's plan to resume drilling for oil and gas in the treacherous and fragile waters off the coast of Alaska, three years after the Anglo-Dutch oil giant was forced to suspend operations following a series of potentially dangerous blunders.

Scientists and environmental groups on Monday attacked the decision and warned that Shell's "risky and ill-conceived exploration" plan could "lead to a disaster in the Arctic".

"Instead of holding Shell accountable and moving the country towards a sustainable future, our federal regulators are catering to an ill-prepared company in a region that doesn't tolerate cutting corners," Tim Donaghy, a senior research specialist at Greenpeace, said. "Shell has a history of dangerous malfunctioning in the Arctic while global scientists agree that Arctic oil must stay in the ground if we're to avoid catastrophic climate change."

Donaghy said the Obama administration's approval of Shell's plans was an example of regulators "looking the other way while Shell gets away with shortcomings that could lead to a disaster in the Arctic".

Abigail Ross Hopper, the director of the Interior Department's Bureau of Ocean Energy Management (BOEM), which approved the plans, said: "We have taken a thoughtful approach to carefully considering potential exploration in the Chukchi Sea, recognising the significant environmental, social and ecological resources in the region and establishing high standards for the protection of this critical ecosystem, our Arctic communities, and the subsistence needs and cultural traditions of Alaska Natives.

"Any offshore exploratory activities will continue to be subject to rigorous safety standards."

However, campaign groups criticised the agency for rushing through approval for the oil company before the potential safety and environmental impacts had been fully assessed. BOEM's own Environmental Impact Statement warned that "there is a 75% chance of one or more large spills" happening.

"This decision places big oil before people, putting the Arctic's iconic wildlife and the health of our planet on the line," Erik Grafe, an attorney for Earthjustice, a nonprofit public interest law organisation dedicated to environmental issues, said.

"The agency should not be approving such threatening plans based on a rushed and incomplete environmental and safety review. Ultimately, Arctic Ocean drilling is far too risky and undermines the administration's efforts to address climate change and transition to a clean energy future."

The environmentalists warn that drilling in the icy Arctic waters is likely to be much more dangerous than other more temperate seas, and could lead to disasters on an even greater scale than the 2010 Gulf of Mexico oil spill that killed 11 people and spilled nearly 5m barrels of crude oil into the ocean. The nearest coast guard station with equipment for responding to a spill is more than 1,000 miles away.

Susan Murray, vice-president of environmental group Oceana, said: "Once again, our government has rushed to approve risky and ill-conceived exploration in one of the most remote and important places on Earth. Shell's need to validate its poorly planned investment in the Arctic Ocean is not a good reason for the government to allow the company to put our ocean resources at risk.

"Shell has not shown that it is prepared to operate responsibly in the Arctic Ocean, and neither the company nor our government has been willing to fully and fairly evaluate the risks of Shell's proposal."

A spokesman for Shell said the approval was an "important milestone" that "signals the confidence regulators have in our plan".

"However, before operations can begin this summer, it's imperative that the remainder of our permits be practical, and delivered in a timely manner. In the meantime, we will continue to test and prepare our contractors, assets and contingency plans against the high bar stakeholders and regulators expect of an Arctic operator."

Shell was forced to halt operations in Arctic in the middle of 2012 after the failure of a key piece of safety equipment that would be used to tackle oil spills. The situation for the company became worse when the drilling rig it was using, the Kulluk, ran aground after it was being towed back to port.

A US coast guard report into the incident was heavily critical and Noble Drilling, which was working for Shell, was slapped with $12m worth of fines and community payments. Shell hoped to restart in 2013 and then again in 2014 but failed after a series of legal challenges and other setbacks.

Cindy Shogan, executive director of Alaska Wilderness League, said: "We can't trust Shell with America's Arctic. As we all remember, Shell's mishaps in 2012 culminated with its drilling rig running aground. Shell's 2015 plans are even riskier and dirtier this time around."

The Arctic seas contain an estimated 24bn barrels of oil, according to the US Geological Survey.