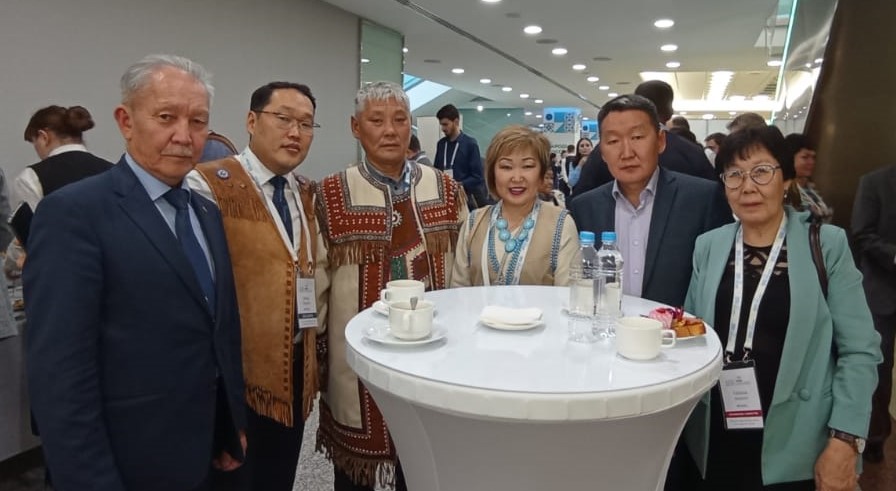 Arctic Indigenous People's Summit was held on November 2, 2022 as part of the III All-Russian Forum "Peoples of Russia".

Within the framework of the Summit, an expanded meeting of the Expert Advisory Council of the Russian Federal Agency for Ethnic Affairs on the socioeconomic development of the Indigenous Peoples of the North, Siberia, and the Far East of the Russian Federation was held.

Representatives of the Northern Forum took part in the Summit: Anatoly Zhozhikov, Head of the UNESCO International Chair "Adaptation of society and man in the Arctic regions in the context of climate change and globalization" of the North-Eastern Federal University named after M.K. Ammosov and initiator of the project "Digitalization of the linguistic and cultural heritage of the peoples of the Arctic"; Vera Cherkasova, Director of the Taimyr College of the Krasnoyarsk Territory, Deputy Chair of the Northern Forum Working Group on Education and Science. 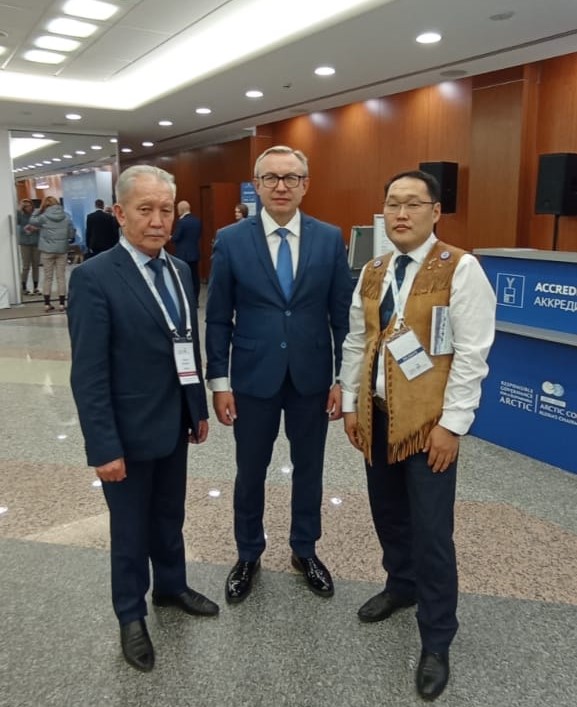 According to Anatoly Zhozhikov, proposals to attract financial support for the project from the administrations of the regions where indigenous peoples live, as well as providing access and transfer of digital resources related to the linguistic and cultural heritage of the indigenous peoples of the Arctic, developed at the expense of the federal budget, will be able to fully implement the project. Zhozhikov's report aroused great interest among the participants of the Summit, and Aleuts from the Kamchatka Territory, Indigenous Minorities of Chukotka, Krasnoyarsk Territory, and Vepsians from Karelia expressed their desire to participate in the project.

Anatoly Zhozhikov also stressed that, together with the Deputy Minister for the Development of the Arctic and the Affairs of the Peoples of the North, Mikhail Pogodayev, a large federal meeting is being prepared to support the Arctic Council project “Digitalization of the Linguistic and Cultural Heritage of the Indigenous Peoples of the Arctic”. During the Summit, this issue was discussed with Mr. Nikolay Korchunov, Ambassador-at-Large of the Ministry of Foreign Affairs of the Russian Federation, Chairman of the Committee of Senior Officials of the Arctic Council, and approximate dates for the meeting (November 16-17, 2022), to which all heads will be invited regions of the Russian Federation where indigenous peoples live, as well as relevant federal ministries.