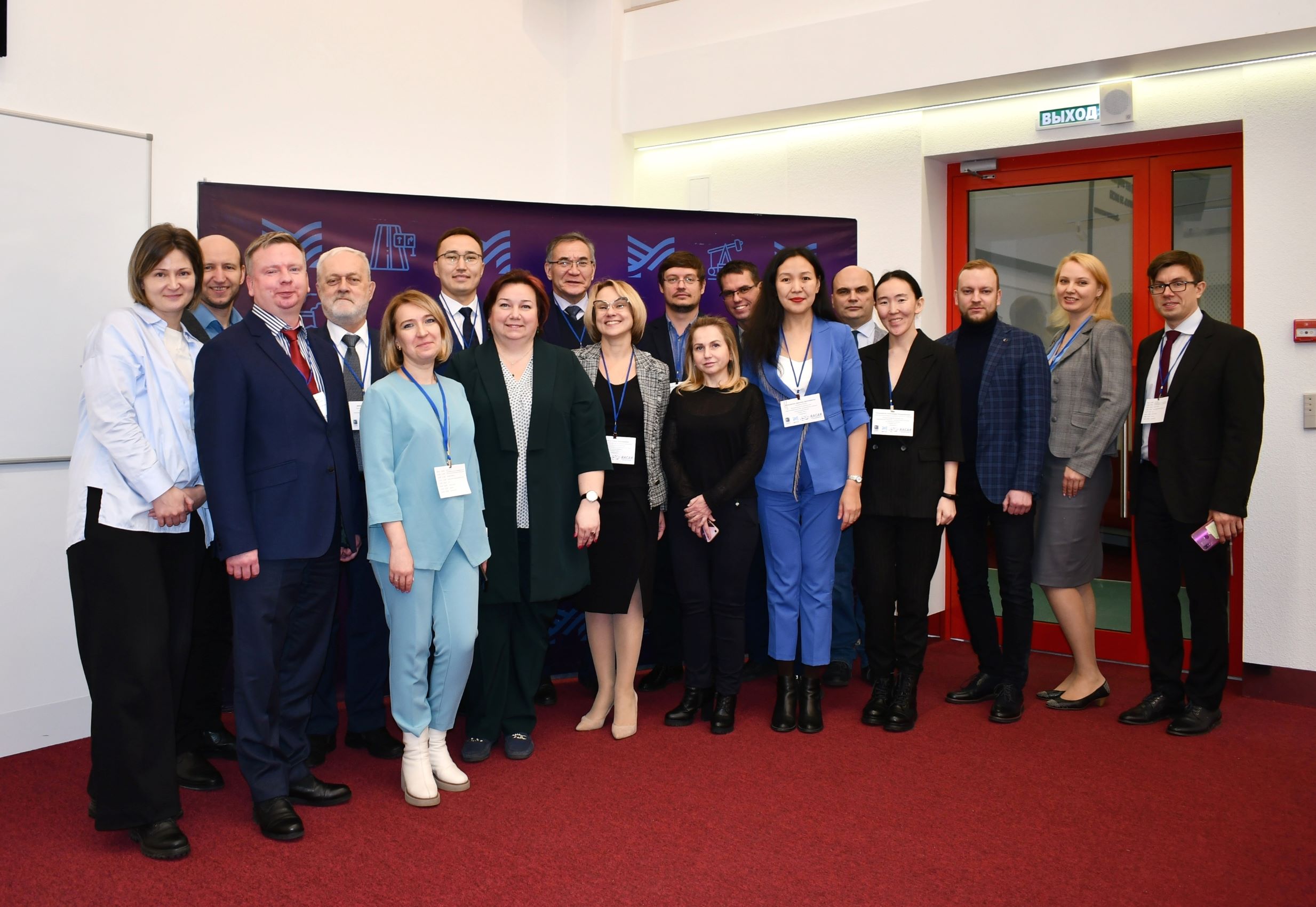 The event was organized by the North-Eastern Federal University, the international organization of the northern regions "Northern Forum" and with the support of the Murmansk State Technical University.

On November 2, Murmansk hosted the International Round Table “Arctic Landmark: RACAR Priority Scientific Research”. The participants discussed a number of key issues about the activities of the Russian-Asian Consortium for Arctic Research, such as priority areas of scientific activity, potential projects for international cooperation between Russian and Asian universities that are members of the Consortium.

During the Round Table, an ever-increasing interest in the Consortium was noted not only from universities and scientific institutions in Russia, but also from China, India, South Korea and Indonesia, and proposals were made for the further development of scientific cooperation.

According to the organizers, a number of events are planned for the further work of the Consortium by the end of the year. The main event will be the Second Meeting of the Consortium within the framework of the Northern Sustainable Development Forum in Yakutsk on November 28 - December 1. In early December, with the support of Rossotrudnichestvo, it is planned to hold an exhibition of the consortium's universities in New Delhi and an expert session on Russian-Indian cooperation in the Arctic.