In Yakutia, the best books and creative projects for children and adolescents on the North and the Arctic will be chosen 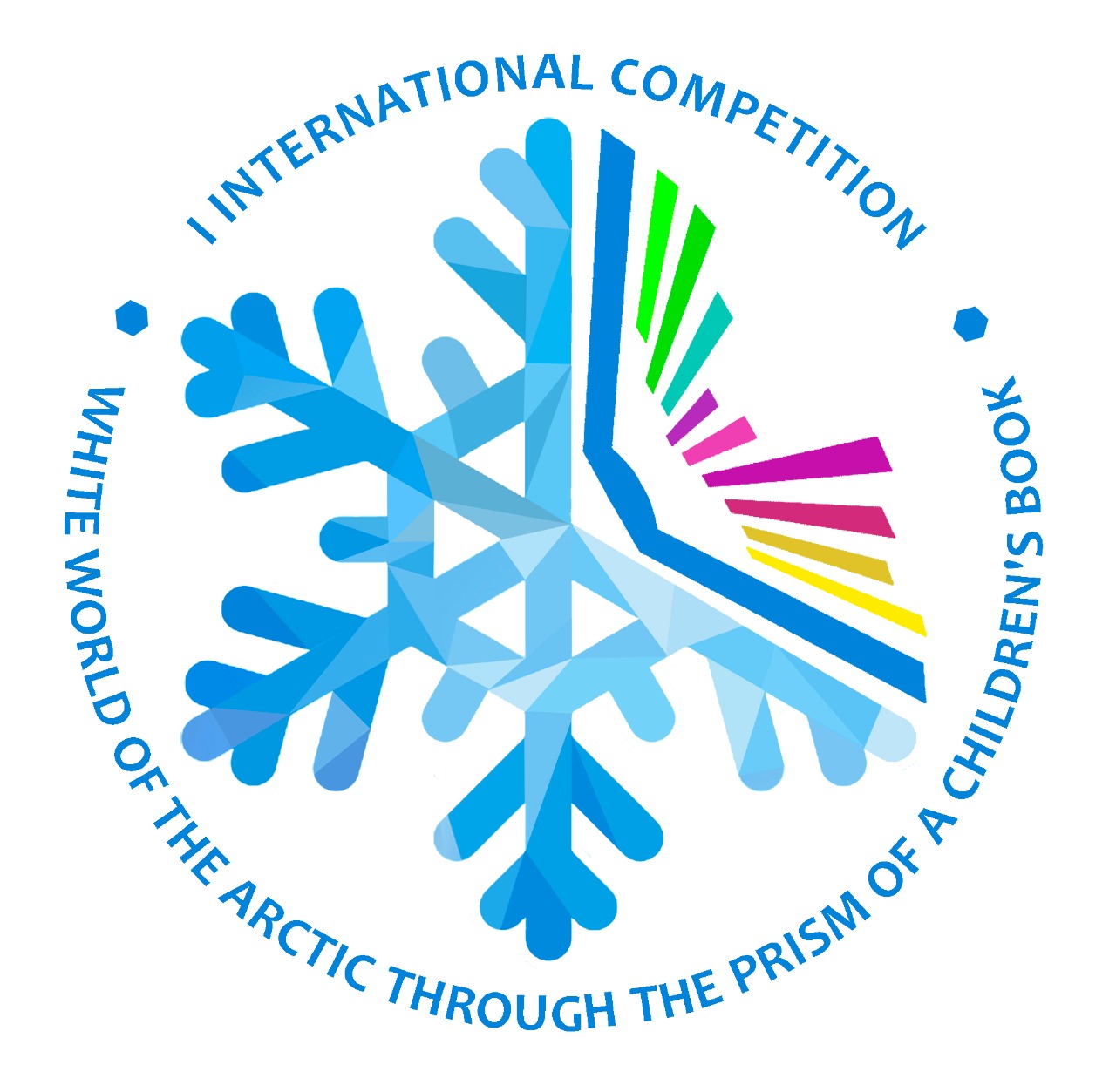 The Children's Reading Center of the National Library of the Sakha Rebublic (Yakutia) holds the I International Competition of implemented publishing and visual creative projects for children and adolescents "The white world of the Arctic through the prism of a children's book".

The purpose of the competition is to draw the attention to the problems of publishing a children's  book, developing literature in the languages of the indigenous peoples of the North  and  the Arctic, supporting novice authors, illustrators, translating works in the native languages of the indigenous peoples of the Arctic and the North into Russian, English and other languages, improving the culture of speech and reading of children.

To participate  in the Competition, works for children and adolescents (artistic, popular science publications, theatrical productions, film adaptation and animated films based on works of art, author's board games) on the theme of the North and the Arctic, published no earlier than January 1, 2018 and  no later than July 1, 2021 will be selected.

Experts will make a "Long List" of Russian and foreign creative projects (books, publications, film adaptations, theatrical productions, board games) created no earlier than 2018. The "short list" (no more than 5 competitive works in each nomination) will be determined by popular vote on the official website of the National Library of the Sakha Rebublic (Yakutia) https://nlrs.ru/projects/arcticforchilds/  from August 14 to August 31, 2021. Awarding of the winners will be held on September 14, 2021 in Yakutsk.

The winners of the Contest will be able to publish or republish their works in the Electronic Publishing House of the National Library of the Sakha Rebublic (Yakutia).

You can get acquainted with the Regulations of the competition at the link https://nlrs.ru/projects/arcticforchilds/