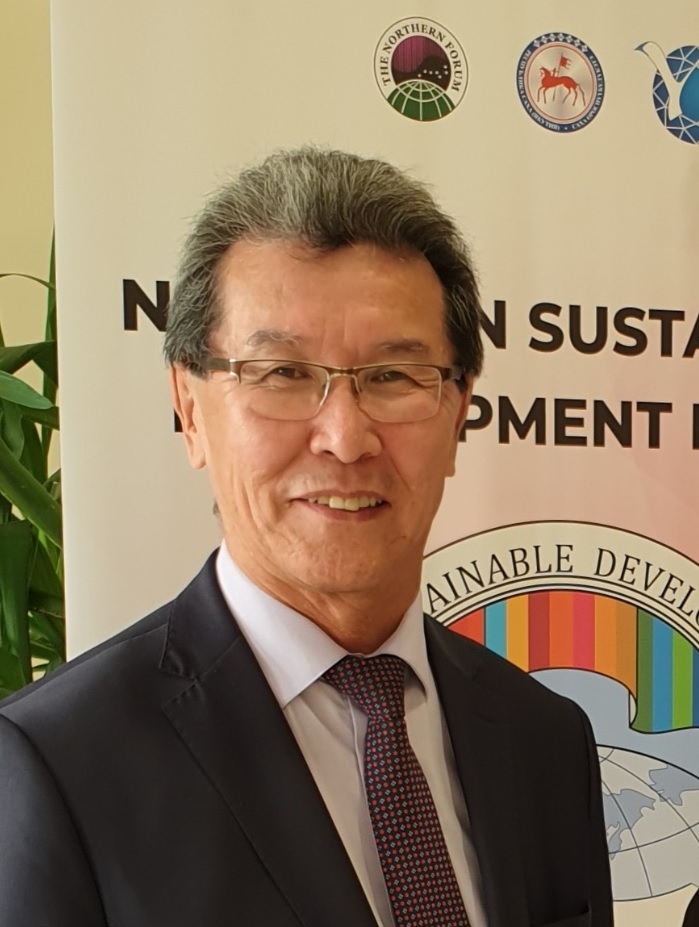 Daryana Maximova is a recognized expert in the field of international cooperation with the countries of North America, Arctic regional studies, being also a researcher at the Institute of the USA and Canada of the Russian Academy of Sciences and an Associate Professor at the Department of International Studies at the Institute of Foreign Philology and Regional Studies of the M.K. Ammosov North-Eastern Federal University.