The Day of Russia 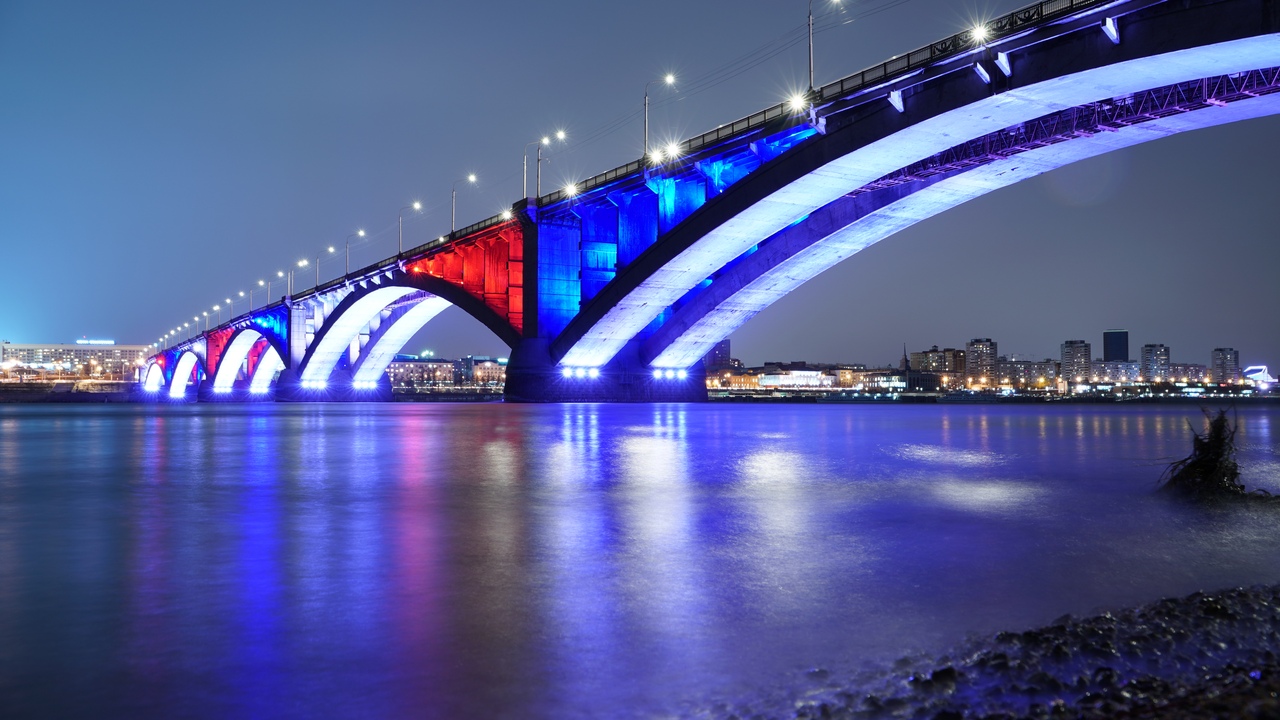 Dear friends, the Northern Forum Secretariat congratulates you on the Day of Russia!

June 12, 1990 is one of the most important historical dates as it commemorates a starting point for the modern history of the Russian statehood. On June 12, 1990 the first gathering of deputies of Russian Soviet Federative Socialist Republic adopted the "Declaration on State Sovereignty of the RSFSR". June 12 became national holiday since 1992 as "Day of the adoption of the Declaration on State Sovereignty of Russia." On the same day, the first open elections of the President of Russia took place.

Russia is the largest Arctic state along the coastline, with a rich history that all citizens of the Russian Federation are proud of. Today, major socio-economic and investment projects are being implemented, transport infrastructure is being modernized, and a new Arctic strategy of Russia is being developed.

On this day, we wish you health, prosperity and success in all your endeavors!