Arctic Day. How Yakutia deals with its integral part 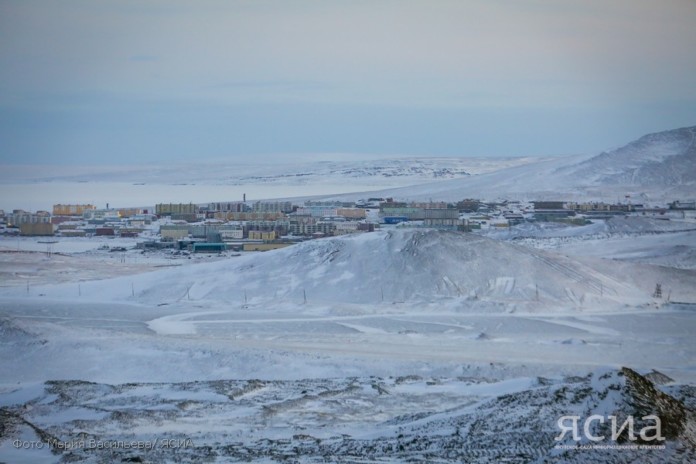 For the sixth consecutive year, Yakutia celebrates Arctic Day on March 19. YSIA decided to recall the most important events over the past few years in the history of the Arctic territory of the region.

Today it is fair to say that the Arctic zone is one of the most studied parts of the planet. The way this vast territory will “behave” in the coming years can determine the future of many, if not all, countries. And here we need to talk not only about the melting of glaciers, but also about how quickly the cultural values of peoples traditionally living there can fall into oblivion. And who does not speak today about industry, which is developing in the Arctic regions at the speed of light?

Nevertheless, the north-eastern part of Russia, in particular Yakutia, did not receive enough attention for quite a long time. The Northern Sea Route was one of the ways of exploring the Arctic, and when it began to be actively used in the early to mid-20th century, the Republic even put up the port village Tiksi in 1933 - an excellent example of an attempt to create infrastructure in remote places.

“The Arctic has always been one of the interesting regions not only in Yakutia, but also in the country. The Yakut Arctic has always been associated with a very remote region that needs to be developed. In Soviet times, a lot of things were created precisely in terms of infrastructure. Tiksi, where scientific research took place back in Soviet times, is one of the examples”, tells the Acting Executive Director of the Northern Forum Daryana Maximova.

The last two years can be called the "Arctic boom" for Yakutia. In 2018, the Ministry for the Development of the Arctic and Indigenous Peoples Affairs was created in the Republic, ahead of the federal center with the introduction of the department responsible for a set of issues of one of the most important regions. Later, all the Arctic territories were transferred under the responsibility of the Ministry for the Development of the Russian Far East. 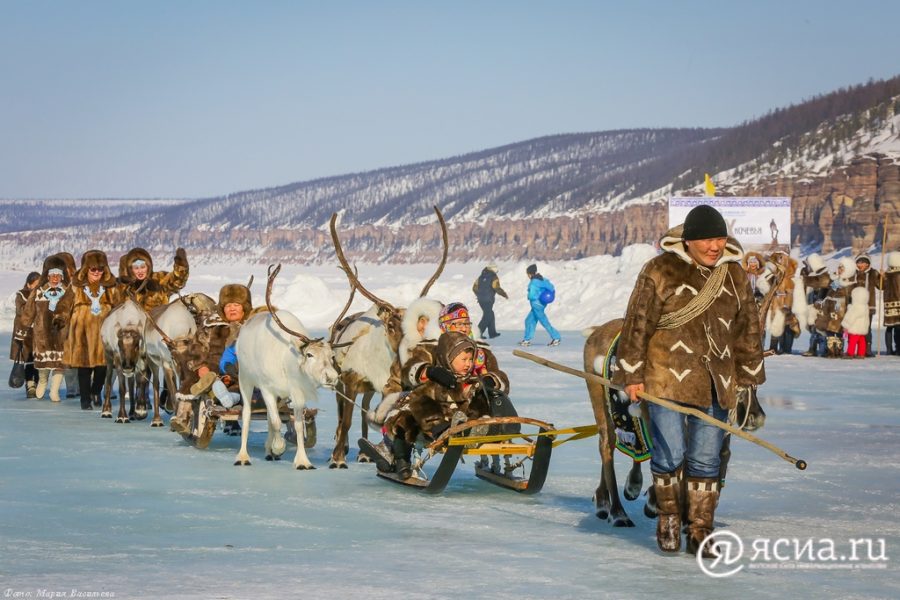 Perhaps, a truly important event was the addition of eight Arctic regions of the Republic to the Russian Arctic Zone. Before, they were considered simply northern.

Although for the scientific community this recognition was rather formal, since research on the Arctic as such was carried out not only in areas with an “appropriate” status, but also in those that did not yet have it, told YSIA Daryana Maximova. However, this recognition means a lot in terms of improvement of the quality of life of people, since from the tax period of 2018, all residents of Arctic areas were exempted from paying property, transport and land taxes.

Speaking about scientific research, the Yakut institutes occupy one of the leading positions in the number of publications on the Arctic topic, which consider not only climate change in the Arctic, but also the preservation of the customs of the indigenous peoples of the North.

In 2019, UN General Assembly proclaimed the International Year of Indigenous Languages. And in Yakutsk, a large-scale international conference "Preservation of the languages ​​of the world" was held, in which more than 60 countries took part.

“In November 2019, the UN General Assembly proclaimed the period 2022–2032 as the International Decade of Indigenous Languages. This will draw attention to the problem of the catastrophic loss of indigenous languages ​​and the need for further emergency measures at the national and international levels to preserve and revive indigenous languages”, says Minister for the Development of the Arctic, Vladimir Chernogradsky. 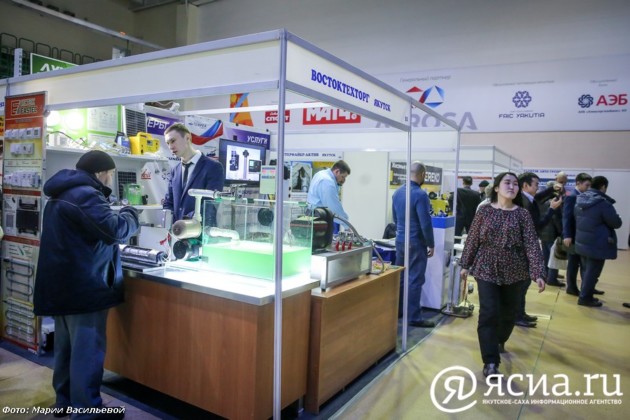 One of the main areas of study today is construction on permafrost. Topics such as, how to erect buildings and what materials to use, so that buildings withstand frost and thawing of permafrost, are still actively discussed in the scientific circles of the Republic and abroad. Every year in Yakutsk the exhibition Construction Industry of the North is held, at which local and visiting companies present their latest developments.

Yakutian Arctic has become a platform for testing the development of foreign experts. For example, in Tiksi, wind turbines were launched, which partially provide energy to a village that previously existed only on diesel fuel. 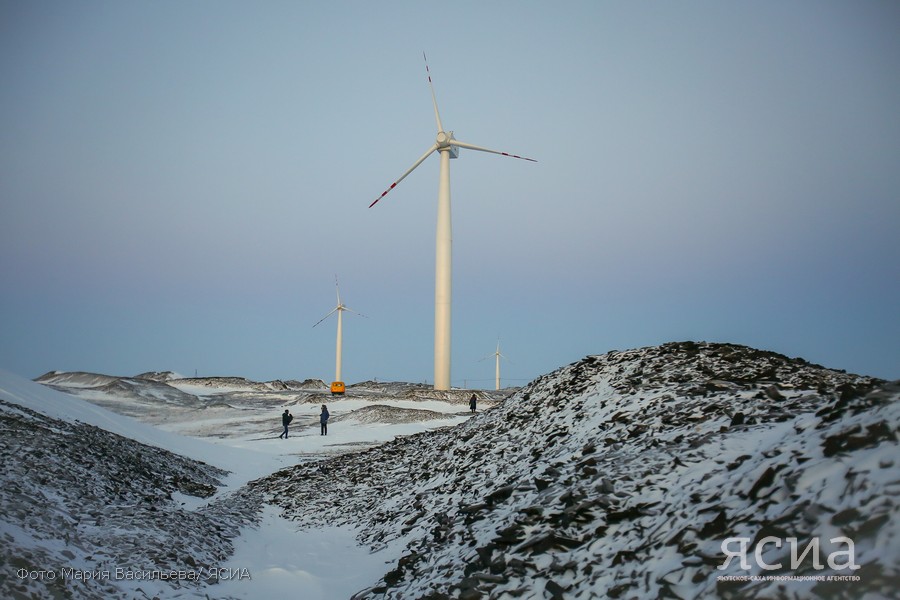 There have been world-class breakthroughs in the mammoth fauna issue. This year, a law should appear to regulate the status of mammoth tusks, which today are illegally mined and sold abroad, while many of them are valuable to the scientific world. Like, for example, the remains of other ancient animals.

In Yakutia, thanks to permafrost, they found cave lion cubs, the first in the world to be kept in excellent condition, which can also be used to analyze the age of individuals, the cause of death, and even what an animal ate. One do not need to mention that in the Republic there were found the mammoth Dima and the other cubs, Boris, Spartak, Uyan and Dinu, the head of an ancient wolf, and from the most recent - the remains of a puppy Do5or, which are 18 thousand years old! And all of them were found in the Abyisky district.

However, to date, the development of the Arctic regions in the country could not be called a single mechanism with common principles. One of the steps in this direction will be the creation of the North scientific and educational center, which will bring together scientists from Yakutia, Magadan, Chukotka and Kamchatka.

Today, the Arctic of Russia is finally becoming a territory that is being actively developed and at the same time protected. On March 5, Russian President Vladimir Putin signed a decree “On the Basics of State Policy of the Russian Federation in the Arctic for the Period Until 2035”. The document defines the country's national priorities in the Arctic, including ensuring the sovereignty and territorial integrity of the country, preserving the Arctic as a territory of the world, ensuring a high quality of life and well-being of the population of the Arctic and developing its resource base.