A competition for the development of eco-dishes for aircraft is launched in Yamal, the winner will be honored a trip to the Arctic. 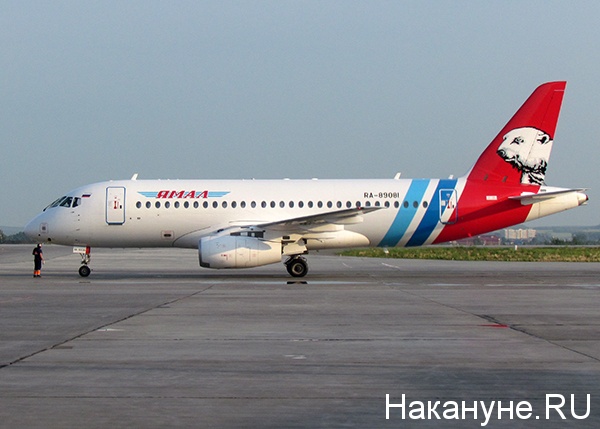 In Yamalo-Nenets Autonomous Okrug, a competition for the development of the design and composition of environmentally friendly cookware and packaging that will be used on board of the aircraft has been announced.

The Department of Youth Policy and Tourism of the Yamalo-Nenets Autonomous Okrug invites to develop the design of such products, the dishes should correspond to the options and temperature regimes of meals on the flight, including packaging for butter and bottles for soft drinks.

"We live in a time of technological progress, which makes life much easier thanks to new and useful inventions. But these achievements of mankind have another side to the coin - the consequences of this progress directly affect the ecological environment of the environment around the world," as quoted in the press-service of the governor of Yamalo-Nenets Autonomous Okrug.

Let’s recall that the Ministry of Natural Resources of the Russian Federation does not exclude that Russia may refuse to use disposable plastic. Moreover, as they said, "one must be prepared for such decisions." The use of disposable plastic is gradually abandoned throughout the world. In March, the European Parliament approved a law prohibiting the sale of disposable plastic tableware since 2021. Vladimir Putin has repeatedly demanded to put things in order in the field of waste recycling.

Any resident of the country or a foreigner who has reached 18 years of age can take part in the announced competition. The winner or a team of winners (no more than two people) will receive a trip as a prize that will take place this year: a trip to Yamal, to the city of Salekhard, with a visit to the settlement of the indigenous peoples of the north. Detailed information about the competition can be found on the organizers page in the social network vk.com or by phone +73492237249.

In this way the Yamal-Nenets Autonomous Okrug initiated another important environmental project in the Arctic. The head of the Arctic region Dmitry Artyukhov actively participates in such projects himself, last year he helped volunteers - participants of the project "Spirit of the Arctic" - in the cleaning of Zayachiy island. “Volunteer movement, careful attention to nature, environmental projects - we have always supported it and will definitely continue to” noted Dmitry Artyukhov.