NSDF: The Arctic’s economic potential is an area of interest to Asian countries 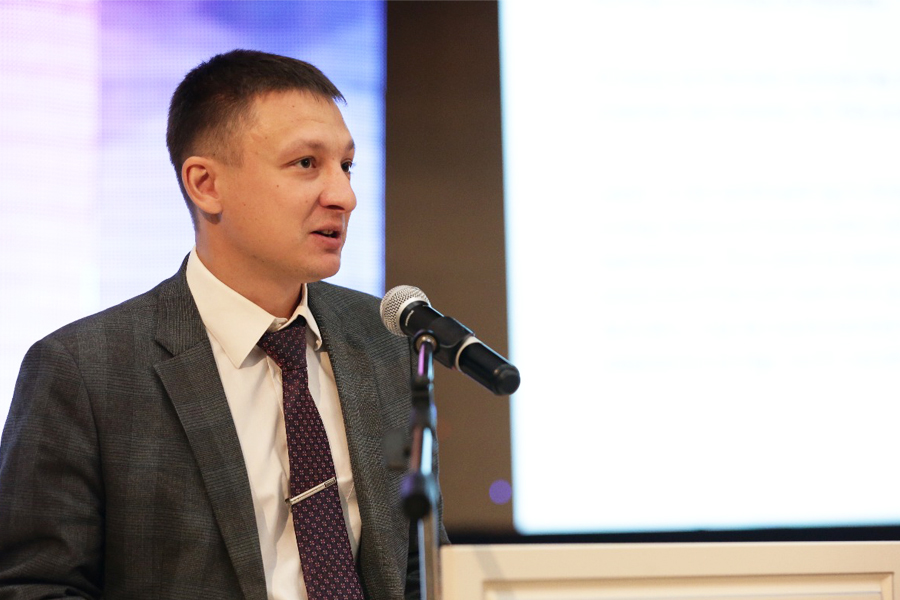 The second session of the plenary meeting during the Northern Sustainable Development Forum (NSDF) was focused on cooperation opportunities between Arctic and Asian countries. Deputy Executive of Research Centre for the Shanghai Cooperation Organization and Asia-Pacific region at the Khabarovsk State University of Economics and Law, Alexander Voronenko noted that Asian countries are interested in the Arctic zone due to economic potential.

According to Alexander Voronenko, resources and transport logistics are the main reasons why Asian countries are interested in the Russian Arctic zone. More than 25 countries of the world have adopted Arctic strategies and other documents, which are regulating policies in the Arctic. He also emphasized, “Since 2015, Tokyo, Beijing, and Seoul have been holding annual meetings to coordinate activities in the Arctic region. The main interest of the countries of Northeast Asia lies in the development of the economic capacity of the Arctic. Having the vast Arctic territories, Russia can ensure the participation of these Asian states in this process. The use of economic potential in severe climatic conditions and taking into account a vulnerable ecology should be coupled with scientific work.”

The first direction of cooperation is the partnership in the area of mineral resource exploitation. He pointed out, “North-Eastern Asian states are challenged by the shortage of mineral resources, meanwhile, flourishing territories of Arctic will provide forward-looking reserve in the further development of economy. For Russia as well as for any other country in the world it is impossible to realize large miming projects, especially in this difficult in many aspects territory. In this context, cooperation between Russia and states of North-East Asia is mutually beneficial.”

Summing up, he said, “Another important are could be commercial navigation of the Northern sea route. Moreover, these direction plans are closely related, because, despite all the advantages of the Northern Sea Route over traditional routes, the sea route is used to transport hydrocarbons from the Arctic zone of Russia to the states of North-East Asia. However, the need to develop the Northern Sea Route for the export of resources stimulates the development of infrastructure and, as a result, creates the conditions for the development of its transit potential”