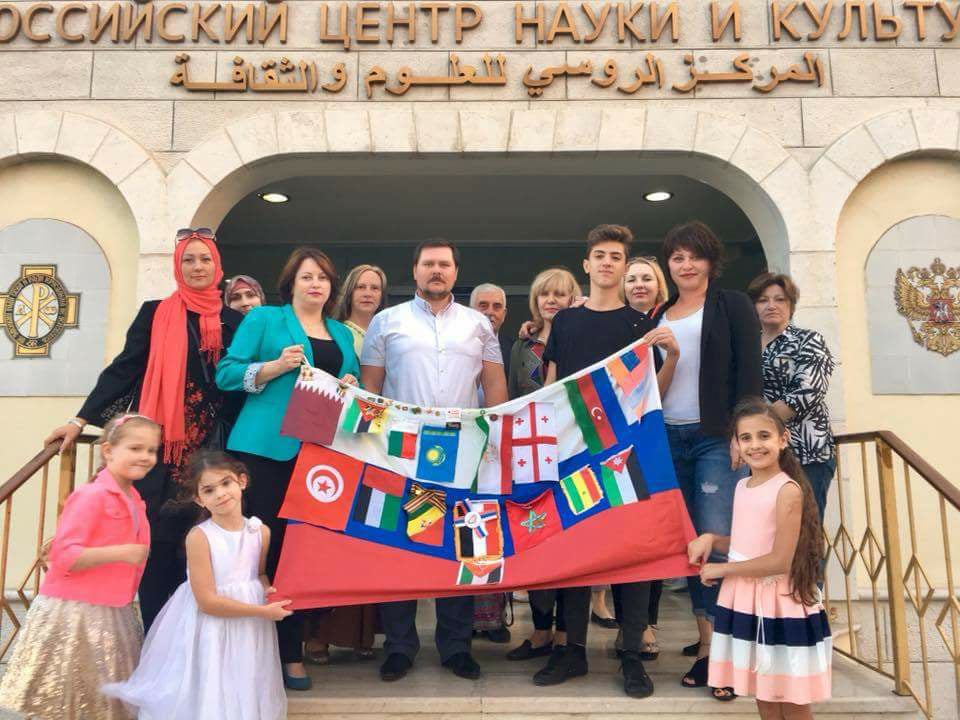 Tricolour around the World, initiated by young Russian compatriots and supported by Yamal-Nenets Department for External Relations, started on April 01, 2011 in Salekhard. Russian compatriots living in different countries began passing the flag to each other. They wrote memory messages on the Tricolour and took photos with the flag near famous sights. During eight years, the Russian flag visited 27 countries strengthening the link between Russian speaking people and their historic homeland and attracting the youth to patriotic activities and projects.

The first country, which Tricolour visited in 2011, was Portugal. During four years, the flag was travelling around the Europe. In 2015 it returned to the Arctic region. Then Yamal-Nenets Department for External Relations passed the Tricolour to the compatriots living in the Commonwealth of Independent States. In 2016, the Russian flag was travelling in Africa and Asia. The last country, where the Tricolour returned to Yamal from, is Lebanon.

“Now we are waiting for proposals from Russian compatriots whose countries the Tricolour hasn’t visited yet. We are going to bring the flag to the International Youth Forum-Festival We are for the Peace in the World which will take place on August 23-28, 2019 in Bulgaria,” Evgeniya Baryshnikova, Deputy Director of Yamal-Nenets Department for External Relations said.

The flag visited the following countries: 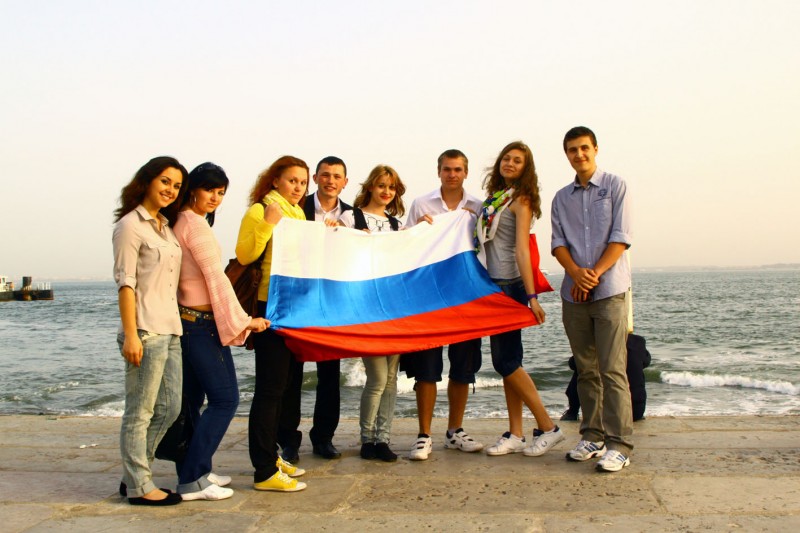 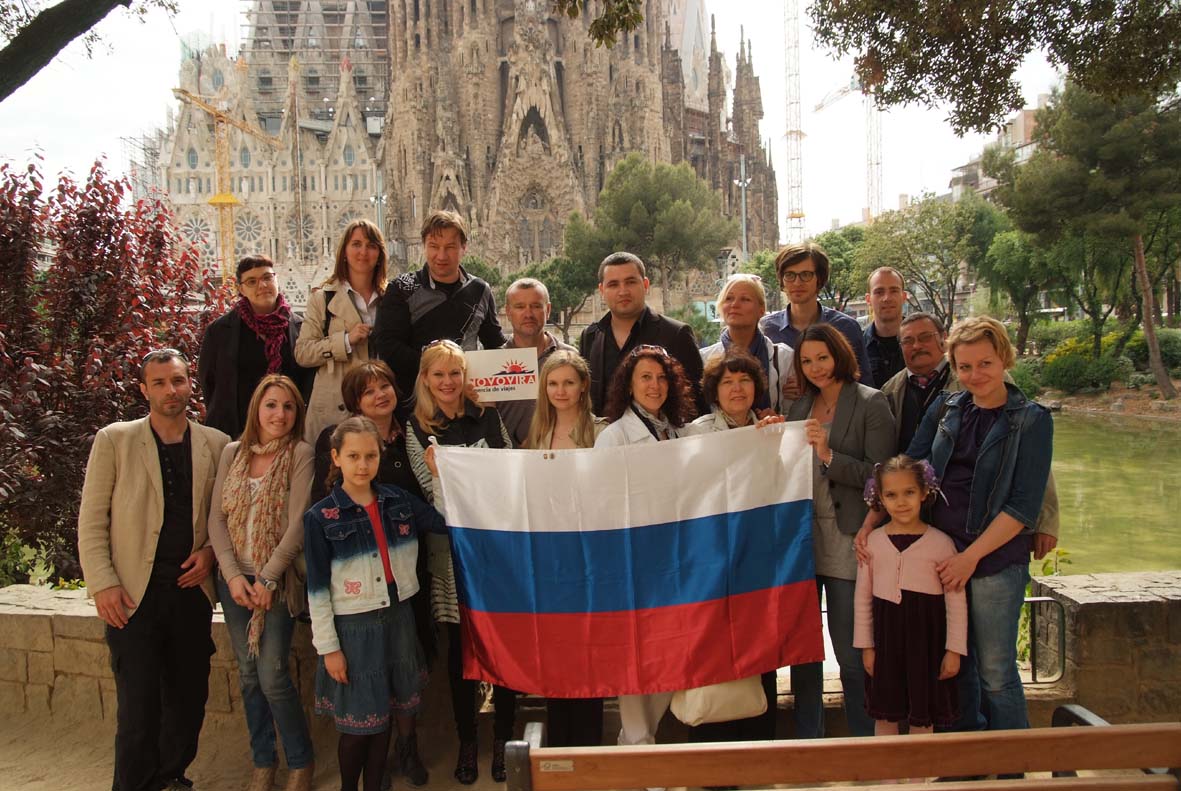 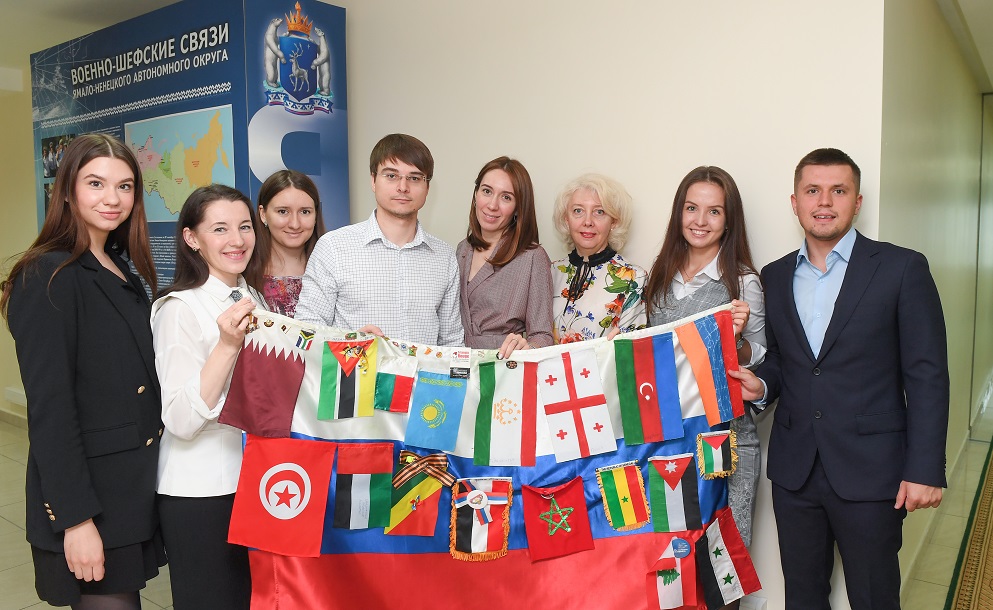