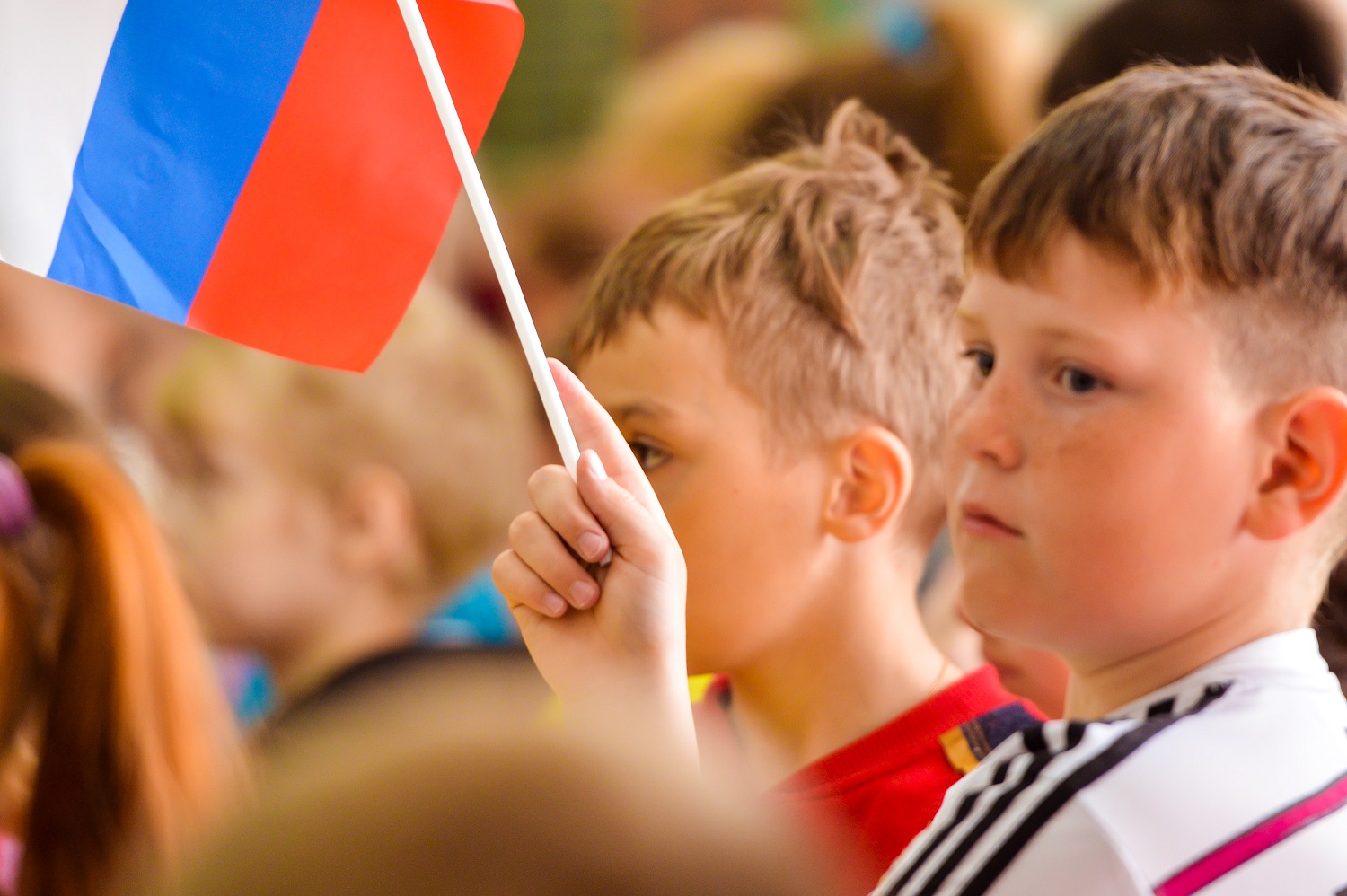 - "On June 12, 1990, the first congress of deputies of the RSFSR adopted the Declaration of State Sovereignty of Russia. It proclaimed the primacy of the Constitution of Russia. The country became known as the Russian Federation. On the same day in 1992, the first open nationwide election of the President of Russia was held.

Over these nearly three decades, our country has gone through reforms and has become stronger for further progress.

The Day of Russia personifies the freedom and independence of Russia, the historical commonality of the fate of the peoples who jointly built and defended their homeland. We all, being primarily residents of a multinational power, are proud of its centuries-old history, the richest cultural diversity, spiritual traditions, achievements of science, contribution to the global heritage. We are proud of people - our compatriots, countrymen, glorifying our Motherland - reaching unprecedented heights, becoming the best among the strongest rivals from different parts of the world. We respect and thank those who work with us honestly and stubbornly to the benefit of their native land, each in his own place by his work, his strength and creativity, making life around him kinder, brighter, better!"

The text is taken from the official congratulations of the Head of the Republic of Sakha (Yakutia), Deputy Chairman of the Northern Forum Aisen Nikolayev