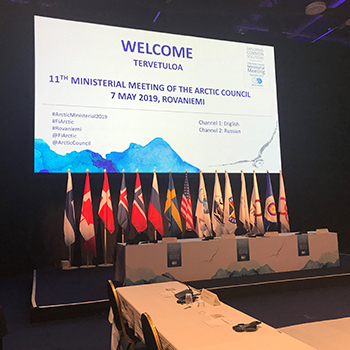 At the 11th Arctic Council Ministerial meeting in Rovaniemi, Finland, Ministers of the eight Arctic States, leaders from the six indigenous Permanent Participant organizations and the Chairs of the six Working Groups of the Arctic Council met to mark the passing of the Chairmanship from Finland to Iceland.

In the Rovaniemi Joint Ministerial Statement, the Arctic States reaffirmed the Council’s commitment to maintain the Arctic as a region of peace, stability and constructive cooperation. Additionally, Finland’s Foreign Minister Timo Soini released a Chair’s statement, summarizing the Council’s achievements and giving guidance for the next two years.

The International Maritime Organization was accredited as a new Observer (https://arctic-council.org/index.php/ru/our-work/news-and-events-ru/521-arctic-council-ministers-meet-pass-chairmanship-from-finland-to-iceland). 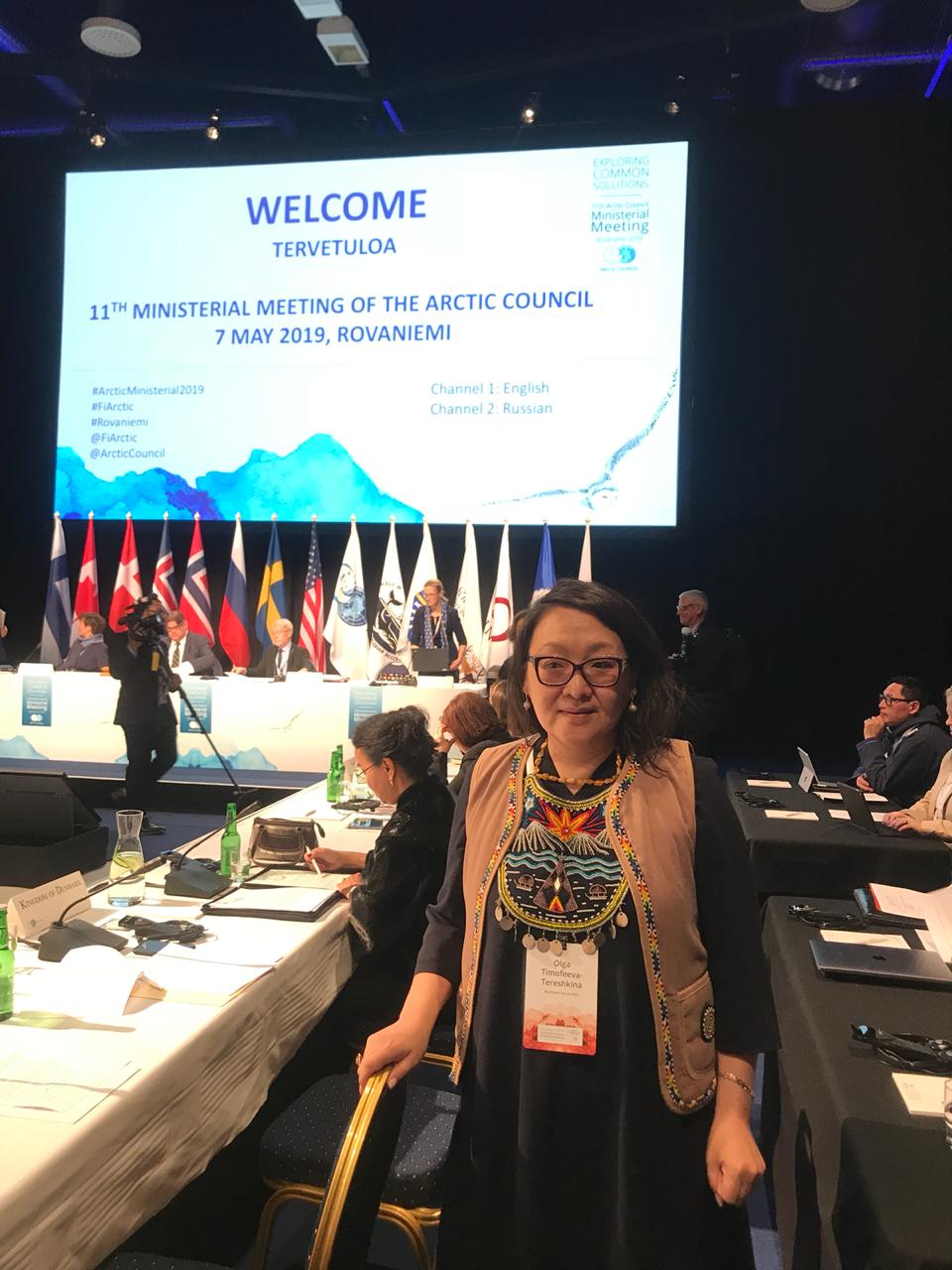 The Northern Forum was represented by the Acting executive director of the Northern Forum Secretariat Olga Timofeeva-Tereshkina and winner of Future Diplomat (a competition for school students from the Sakha Republic) Sabina Davetova. 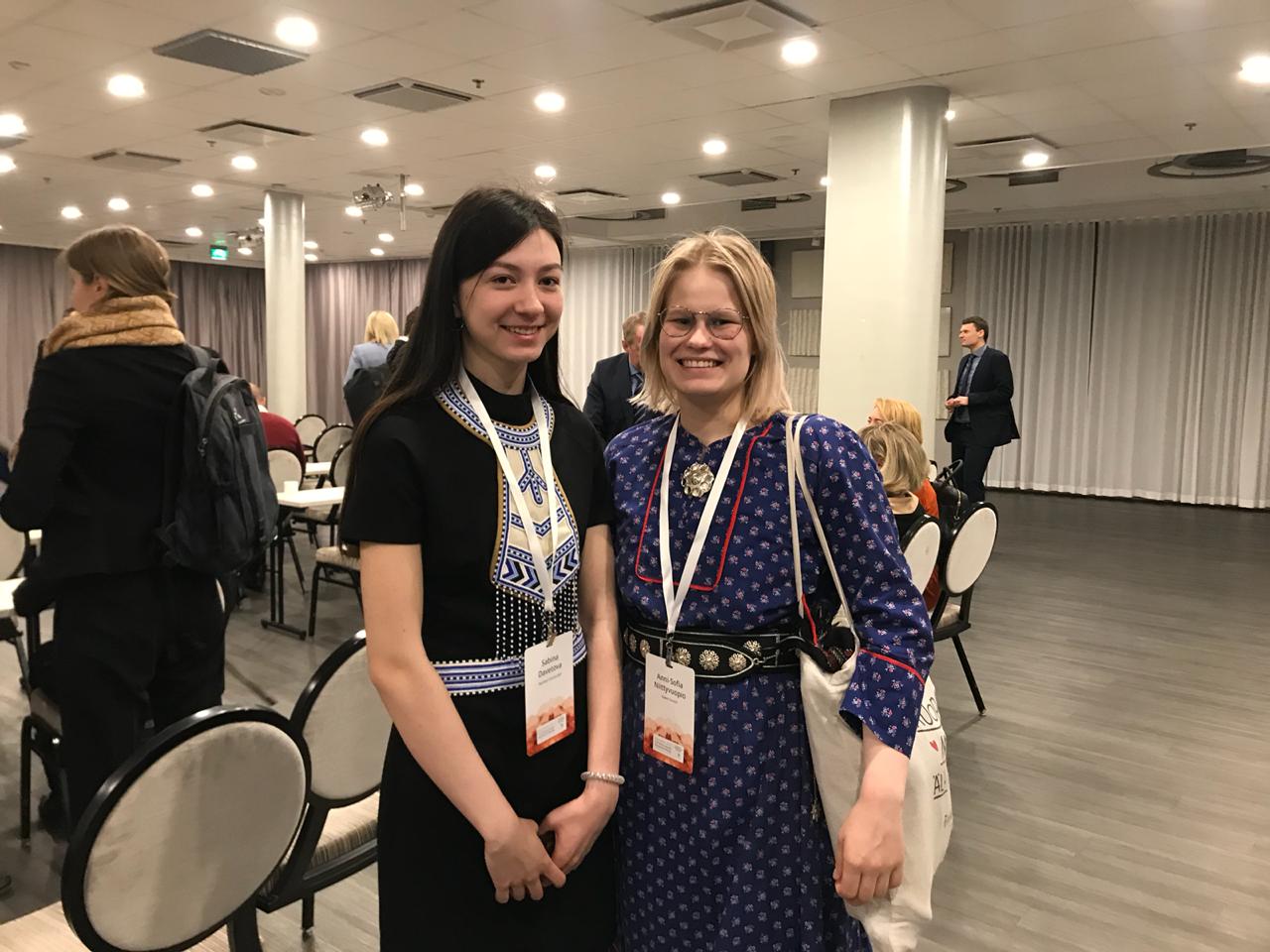 “On April 2019 I participated in a competition "Future Diplomat-2019" which was organized by the Sakha Republic (Yakutia). I won a special prize from the Northern Forum Secretariat – an opportunity to attend the Arctic Council Ministerial meeting as a part of NF delegation. At the Meeting I saw how diplomats work in different situations and even personally got acquainted with them. Also, I learned a lot of interesting about innovative ideas to combat a black carbon and ways to protect the Arctic environment. I had a chance to listen to a speech of the 70th United States Secretary of State Michael R. Pompeo. Moreover, I have seen a Minister of Foreign Affairs of the Russian Federation Sergey Lavrov, who was a Head of Russian delegation. The most interesting event of the Meeting was a passing of the Chairmanship from Finland to Iceland.

In conclusion, I would like to thank organizers of the "Future Diplomat" and Northern Forum Secretariat for a great opportunity and unforgettable memories!” 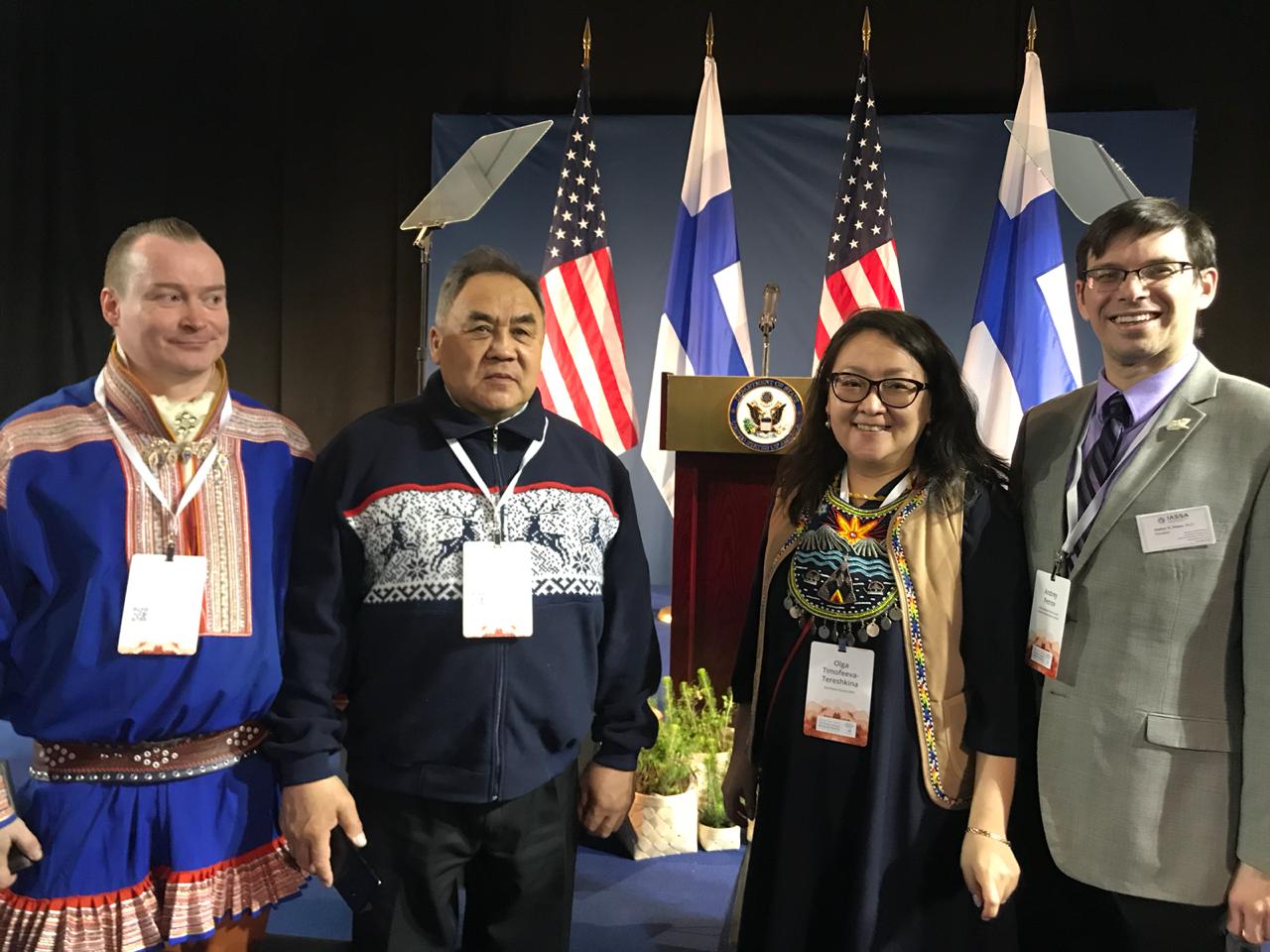 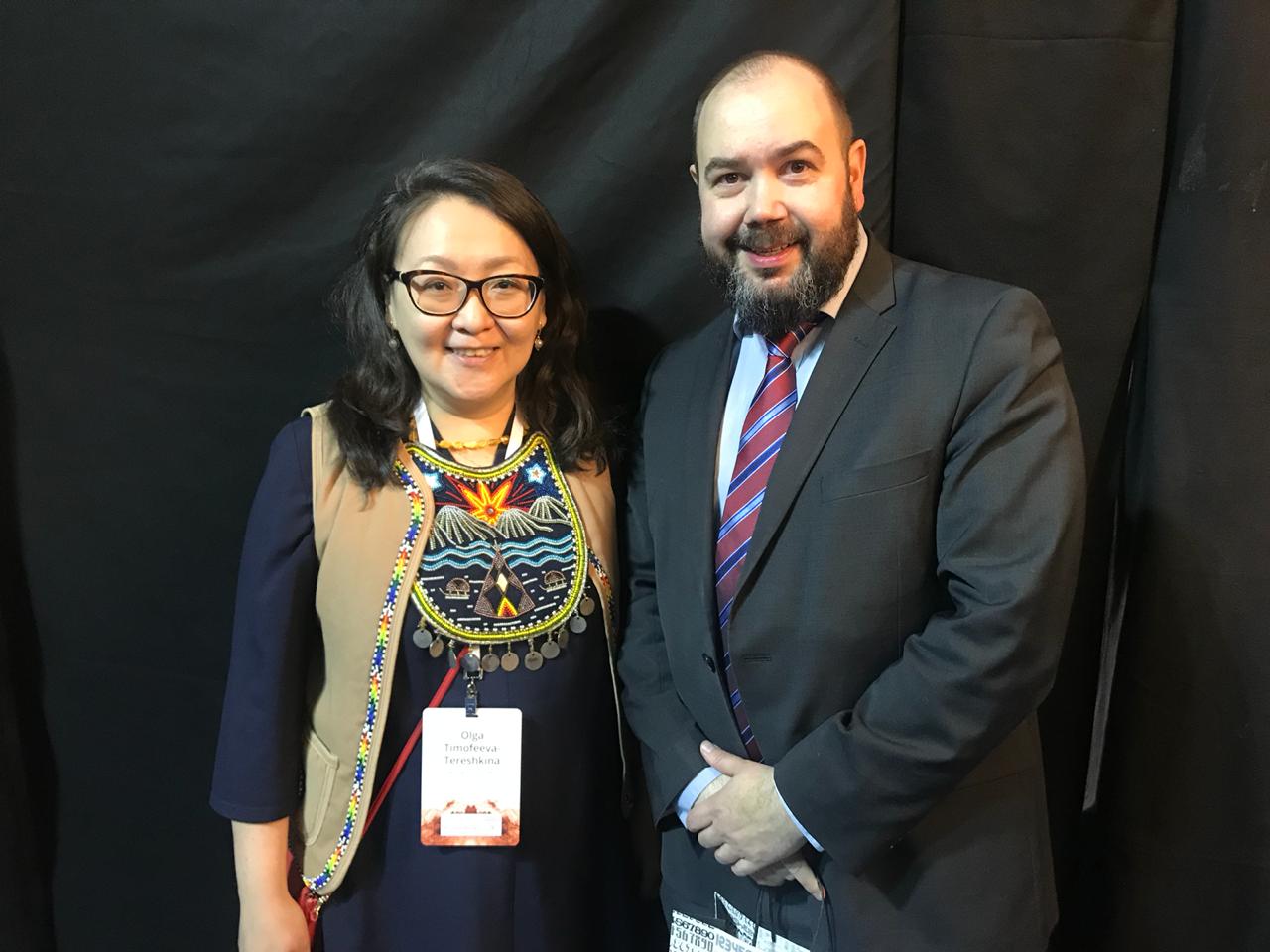