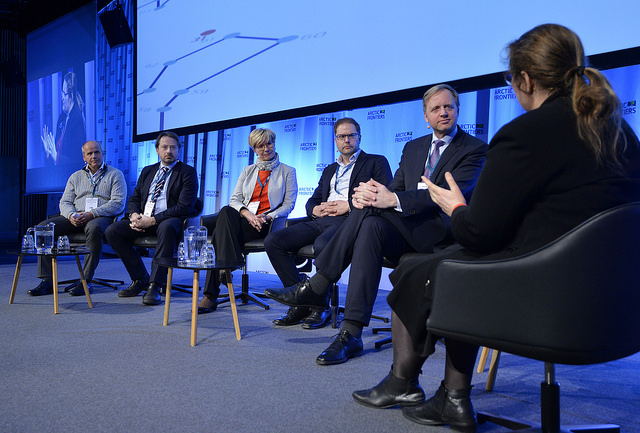 TROMSØ (Norway), Jan 22 “The Arctic is a region of stability and international cooperation, and it is necessary to make every possible efforts to keep this state, to solve climate change issues by joint efforts, to seek a balance between industrial interests and environmental protection”, said Ine Eriksen Seøreide, Minister of Foreign Affairs of Norway on the opening of Arctic Frontiers 2018 conference, held in Tromsø, Norway.

“The Arctic is a region of stability and regional cooperation. Norway’s main goal is to keep this state. We want to develop a sustainable business relations in the Arctic. We consider it is necessary to keep in touch with companies and ordinary people. One principle must always be respected – to base the work and solutions on knowledge and sound scientific basis”, - said Seøreide. 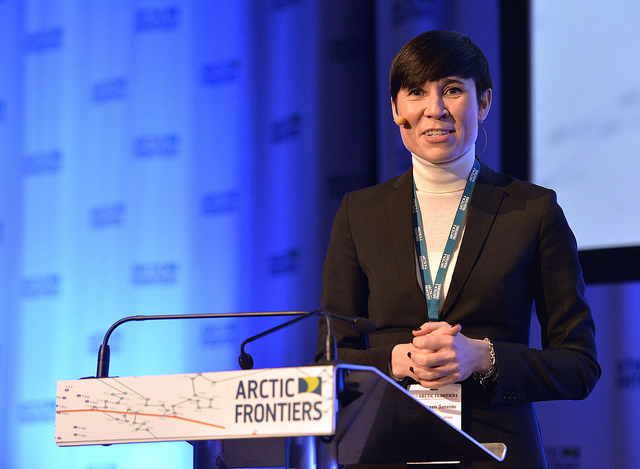 The Minister also stressed importance of marine resources for Norway and other arctic countries, which, in her opinion, will play increasingly important role for the whole world in the future. Seøreide mentioned major Arctic issues, which require joint efforts of all countries – these is, first of all, a change climate issue, which is happening faster than anywhere else. “We observe a growth of business activity in the Arctic. Some say that due to climate changes we should reduce it. But I can not agree with that, I am sure, that we can find a balance between sustainable development and protection of the Arctic”, - added the Foreign Minister. 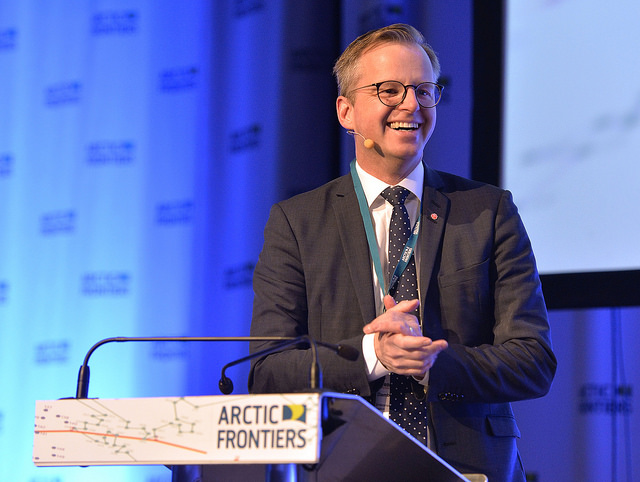 Sweden’s Minister of Enterprise and Innovation Mikael Damberg shows his solidarity with her: “It is important, that the Arctic, which has become in a focus of the world community, remains as a region of peace and stability. The Arctic is an example of constructive of international and regional dialogue, it also can become an innovative leader”, - Damberg noted. 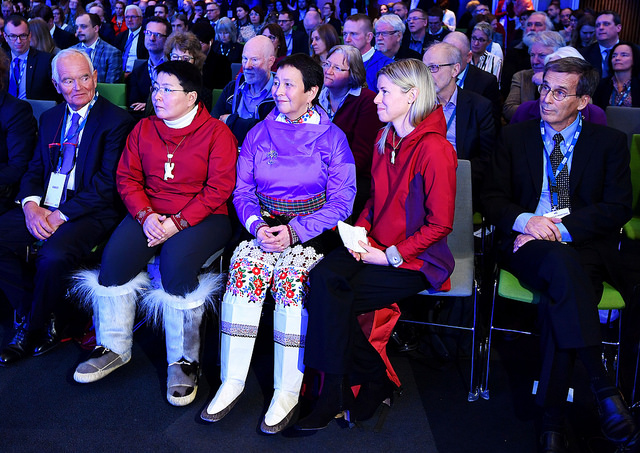 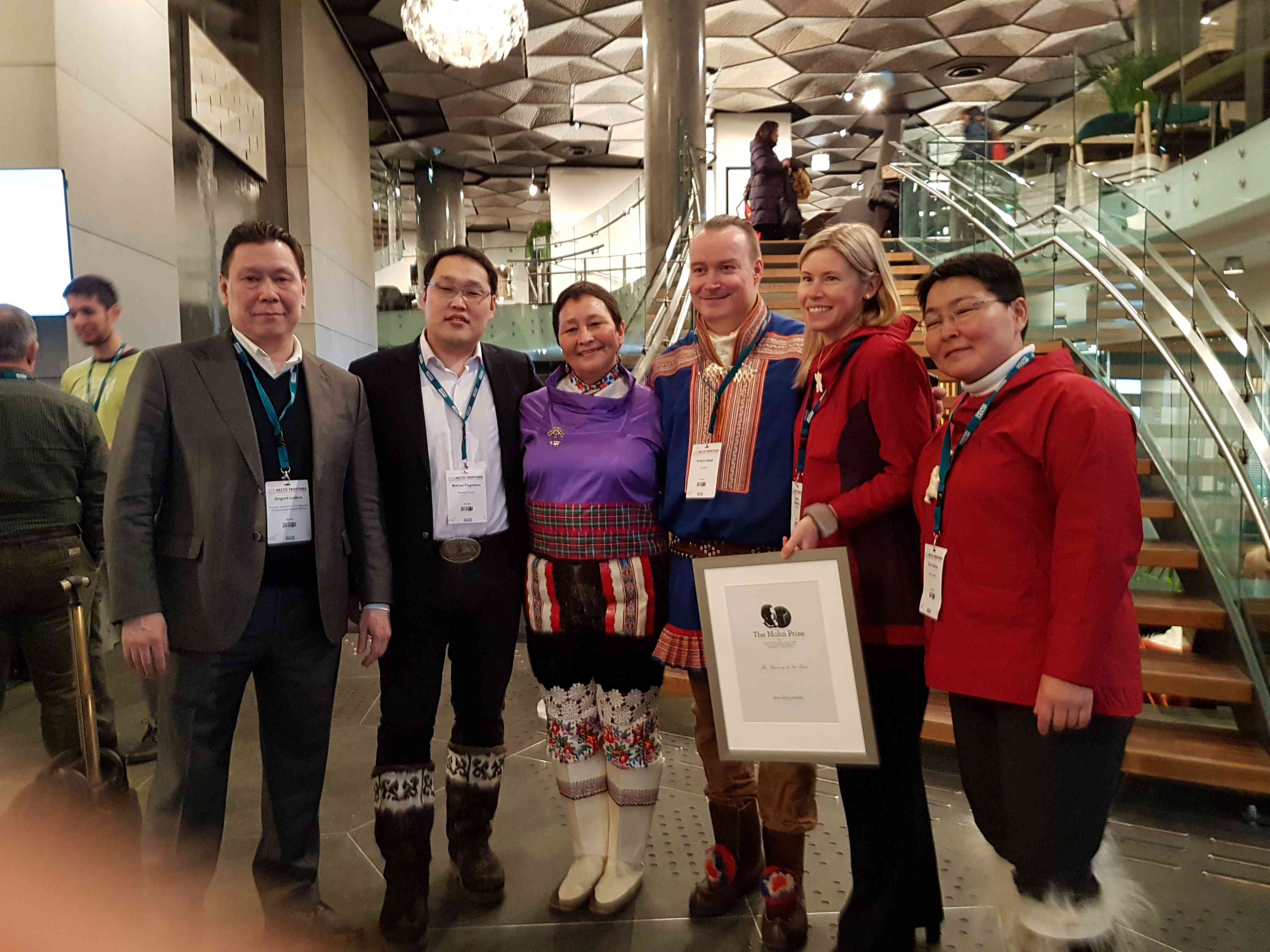 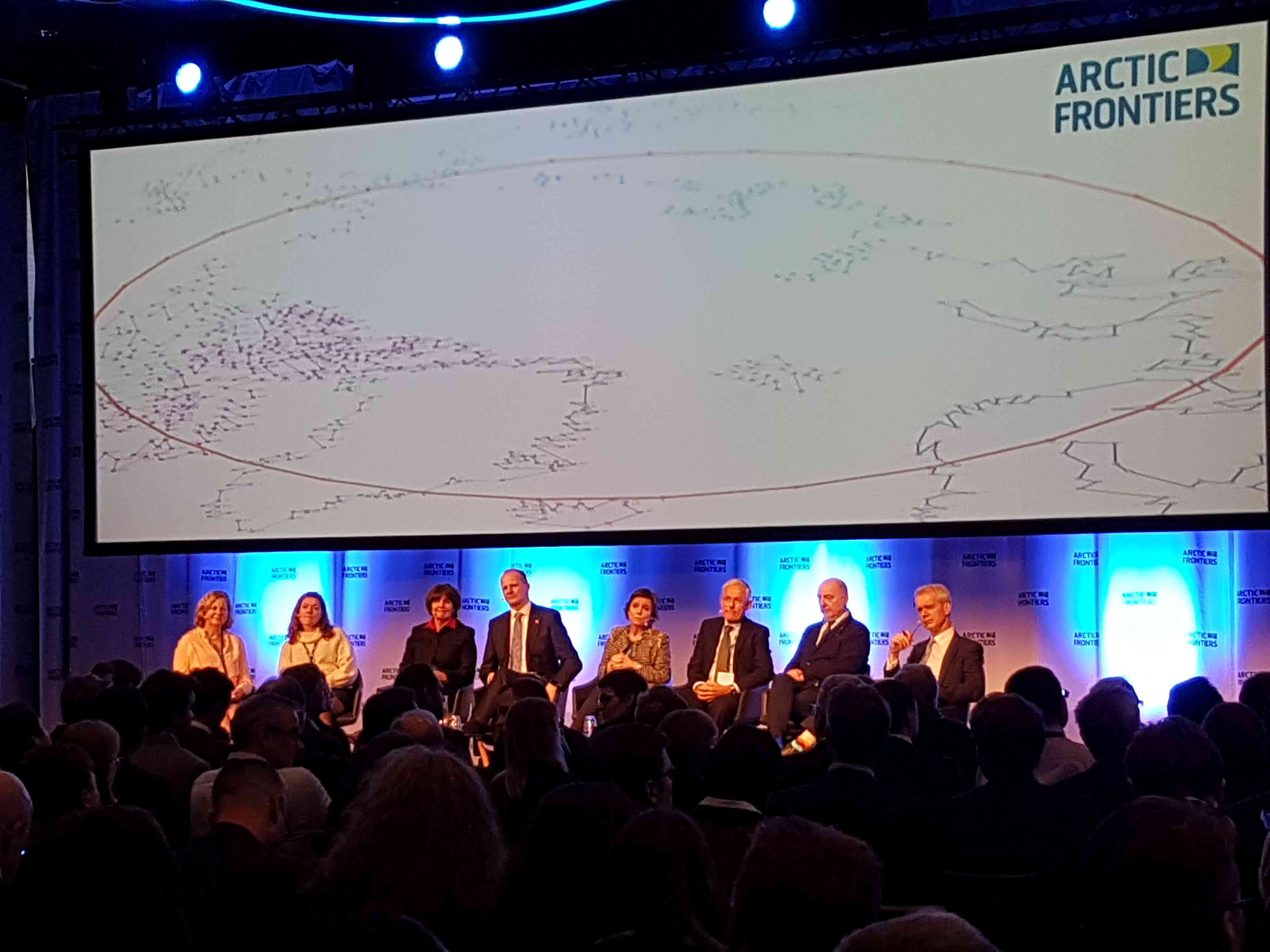 It is the 12th Arctic Frontiers conference being held in Tromsø, with more than three thousand participants from 35 countries. This year’s motto is Connecting the Arctic. Common issues reviewed include climate change, environmental pollution, indigenous rights etc. The participants will discuss, how the polar regions of different countries can achieve sustainable economic development, use transport and resource potential of northern seas, strengthen cooperation and share knowledge. 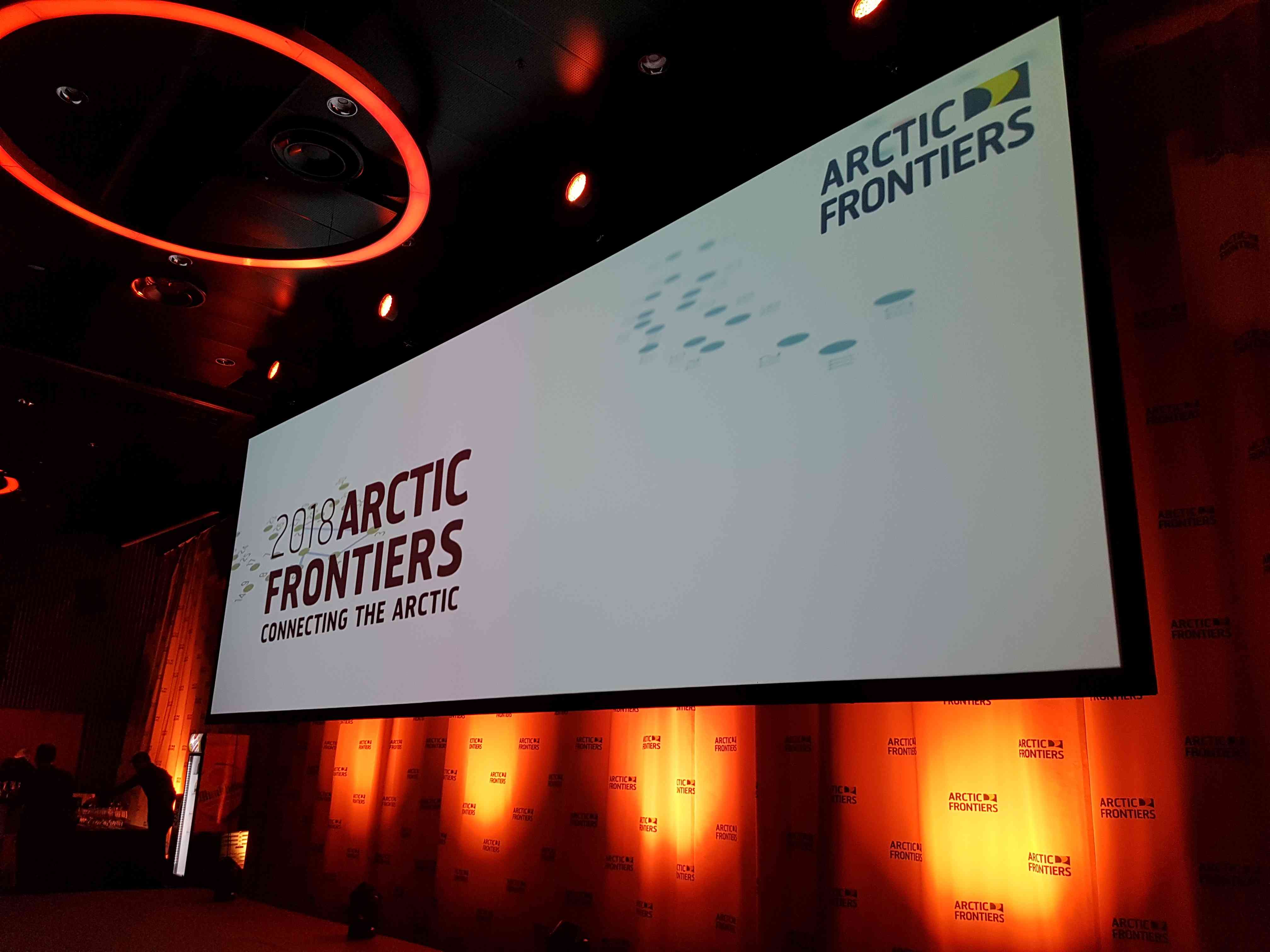 At the end of January, the Norwegian polar city of Tromsø, with a population of about 65,000 people, becomes the capital of the so-called circumpolar world - the largest international Arctic conference, the Arctic Frontiers, is held there. Leading experts - politicians, economists, entrepreneurs, scientists, discuss the various problems of the Arctic region: climate change, negative human impact on the Arctic nature, a balance between the interests of industry and the environment, and the preservation of common resources.

Tromsø is unofficially called “the capital of the Norwegian Arctic”, and is also rightly considered a major scientific and arctic center. The population of the city, located on the islands, is about 70 thousand people, one of the leading universities in Norway, the Arctic study center “Fram Center”, the largest observatory are located here. Tromsø is also considered to be the Norwegian “gateway to the Arctic” - at the beginning of the last century Arctic expeditions of Norwegian national heroes Fridtjof Nansen and Rual Amundsen started from here. The city annually hosts a major international film festival, festivals of classical and rock music, jazz and techno, scientific conferences.