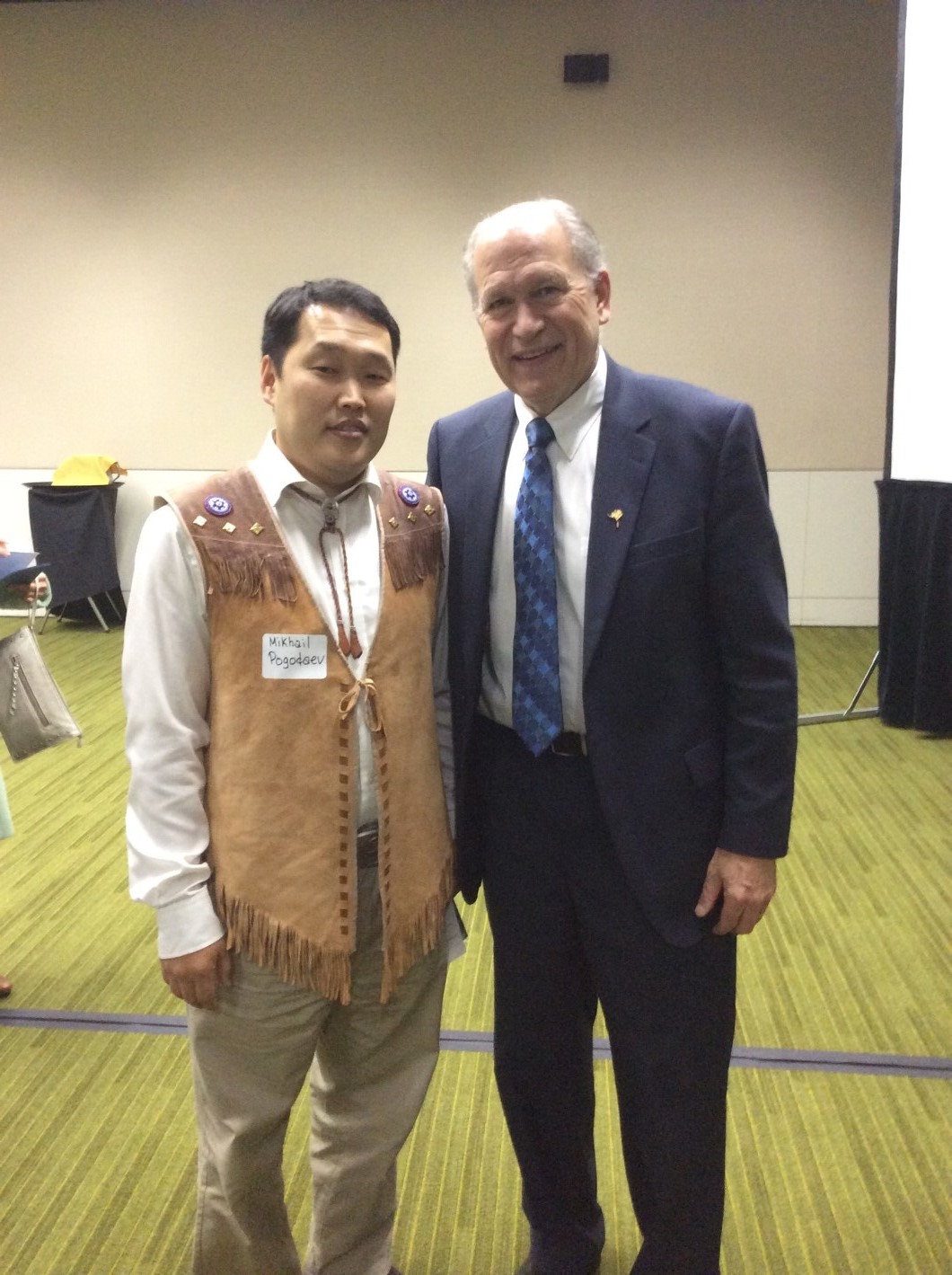 Acting  Executive Director of the Northern Forum Secretariat Pogodaev Michael attends a meeting of the Committee of Senior Officials of the Arctic Council, which these days takes place in Anchorage, Alaska, USA.

The Northern Forum, created in 1991 in Alaska in order to improve the quality of life of the peoples of the North, the sustainable development of northern regions and environmental protection has observer status in the Arctic Council.

Founded in 1996, the Arctic Council - is the leading intergovernmental forum promoting cooperation, coordination and interaction between Arctic states, indigenous communities and other inhabitants of the Arctic in relation to common Arctic issues, including sustainable development and environmental protection.

Meeting of the Committee of Senior Officials held under the chairmanship of Anchorage in the US in the Arctic Council. The program of the meeting includes discussion of several central areas of the Arctic Council, such as climate change, environment and biodiversity, indigenous communities and the world ocean.

During the meeting, the SAO conducted a series of parallel events, including events organized by the Council on the implementation of Alaska US presidency of the Arctic Council. 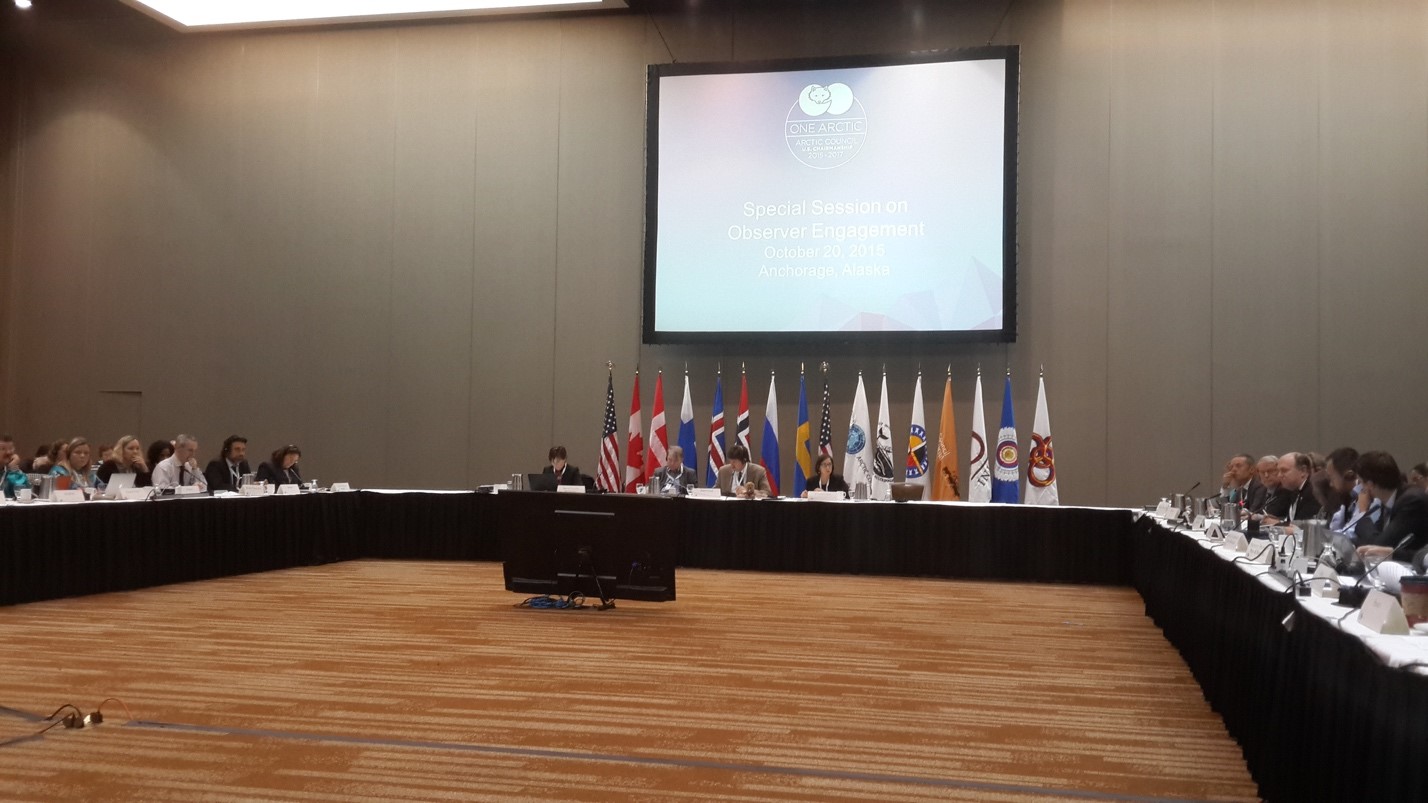 Ambassador David Bolton, chairman of the Committee of Senior Arctic Officials (SAO) of the Arctic Council, called the upcoming meeting “a great opportunity to promote the initiatives of the Arctic, as well as a convenient excuse for the continuation of efforts to strengthen the Arctic Council as a unique forum for dealing with the Arctic”. He added that the success of the Council in dealing with Arctic issues is due to “continued commitment to cooperation that exists among Arctic states and peoples of the Arctic, scientists and researchers, industry representatives, environmental organizations and other stakeholders. At the forthcoming meeting, the Council will also consider the possibility of expanding its cooperation with more than 30 accredited observers of the Council”.

In the future, under the chairmanship of the United States is scheduled for the meeting SAO AC in March 2016 Fairbanks (Alaska); in October 2016 in Portland (Maine), and in March 2017 in Juneau (Alaska).