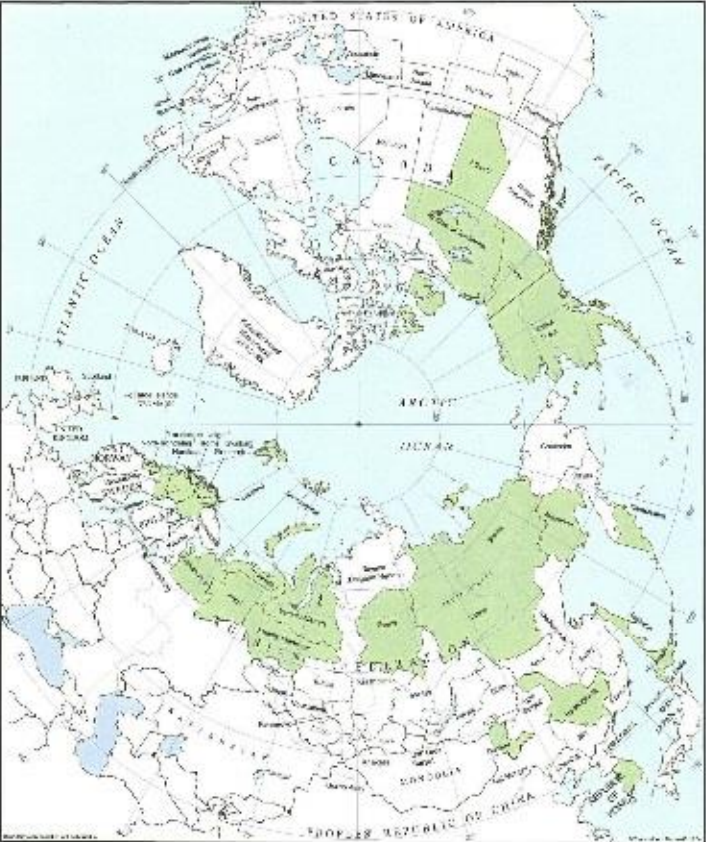 The executive director of the Northern Forum from 2001 to 2012, Priscilla Wohl

Membership of the Northern Forum covers 25 regions from 10 countries

In cooperation with the Northern Forum, the Alberta government hosted the world’s first Youth Eco Forum, an international meeting of young people from northern regions, in Edmonton in December 2001. Twenty-five youth from Finland, Russia, China, Japan, the United States and Canada learned about common environmental issues and offered their suggestions for environmental action. As a result, the participating delegates developed a Youth Eco Declaration stating their specific concerns for the environment and identifying actions to be taken to respond to those concerns.

International Environmental Action "Save and Preserve"

The International Environmental Action "Save and Preserve" is a large-scale socially significant environmental project, which has been implemented in the Autonomous District since 2003, since 2004 under the auspices of UNESCO and the International Association "Northern Forum."

The aim of the project is to promote the sustainable development of the region through interregional and international cooperation in the field of environmental protection in order to ensure environmental safety and quality of life and to develop an ecological culture of the population.

The project helps to draw the attention of the general public to the environmental problems of the autonomous district and actively involve citizens in environmental and environmental education activities. A feature of this project is the variety of organizational forms and tools used to form ecological culture.

2004 – The intergovernmental agreement between Republic Sakha (Yakutia) and Heilongjiang Province (China) was signed. 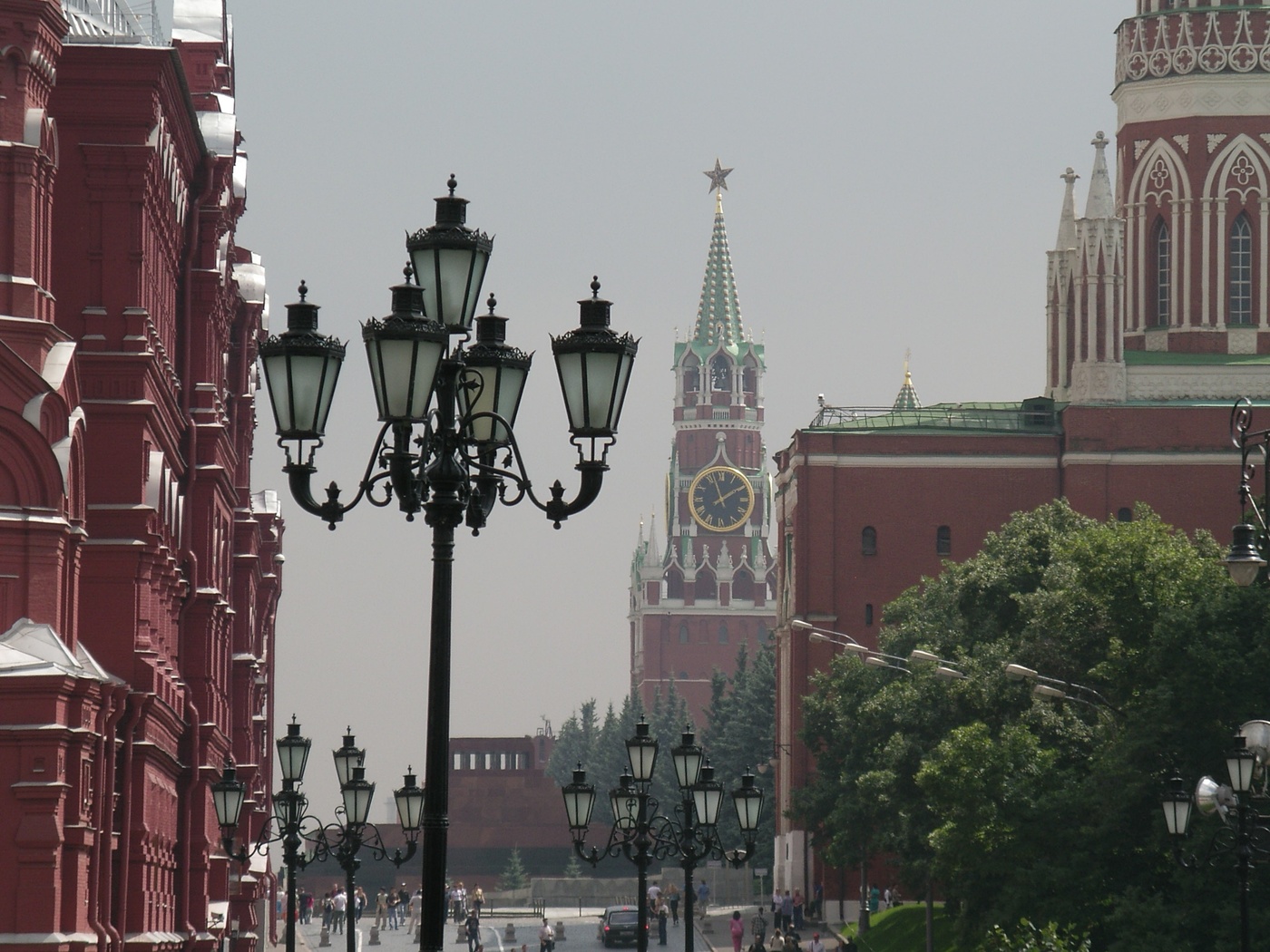 The Business Advisory Council Initiative Group met in Moscow in March 2005 and announced the establishment of the Northern Forum Business Advisory Council. In this regard, the Harbin Declaration in this direction reaffirmed its commitment to previous commitments and decided to expand work on northern tourism, including opportunity research, training, job creation; Expand the scope of the Northern Forum on Trade Facilitation, Business Exchanges, and Partnership among North Entrepreneurs; Continue to partner with the business community.

In June 2005, the Republic Sakha (Yakutia) initiated the “Northern zoos cooperation” project within the framework of the program “Environment”. It was adopted as a priority project of the Northern Forum at the VII session of the UN Assembly. Harbin, Heilongjiang Province (China). The goal of the project is to develop a system of zoo ties, expand international cooperation in the preservation of flora and fauna of the northern territories. 2007 – Gangwon Province, South Korea is a member of the Northern Forum 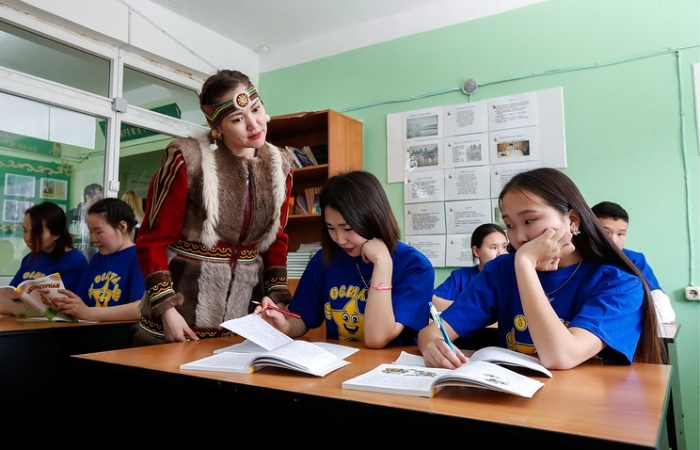 The project, conducted by the Republic of Sakha (Yakutia), is dedicated to the development of school partnerships in the North. The leading organization is the Yakutsk State National Gymnasium. It leads own project "School of Life in the North". Work on the project has been ongoing since 2008 and within its framework events such as international educational teleconferences, presentations, educational research projects for elementary school, meetings of students of twin cities, etc.