13th Conference of Parliamentarians of the Arctic Region 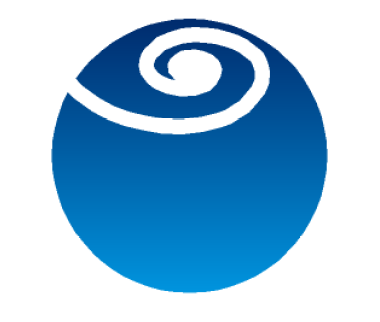 The upcoming Arctic Parliamentary conference in Inari, September 16th to 19th, where major topics to discuss going to be the ways they could support the people of the Arctic and how the negative effects of the climate change could be addressed. The aim is to decide what goals the parliamentarians will set for their work for the upcoming two year period.

More information about the conference can be found here.