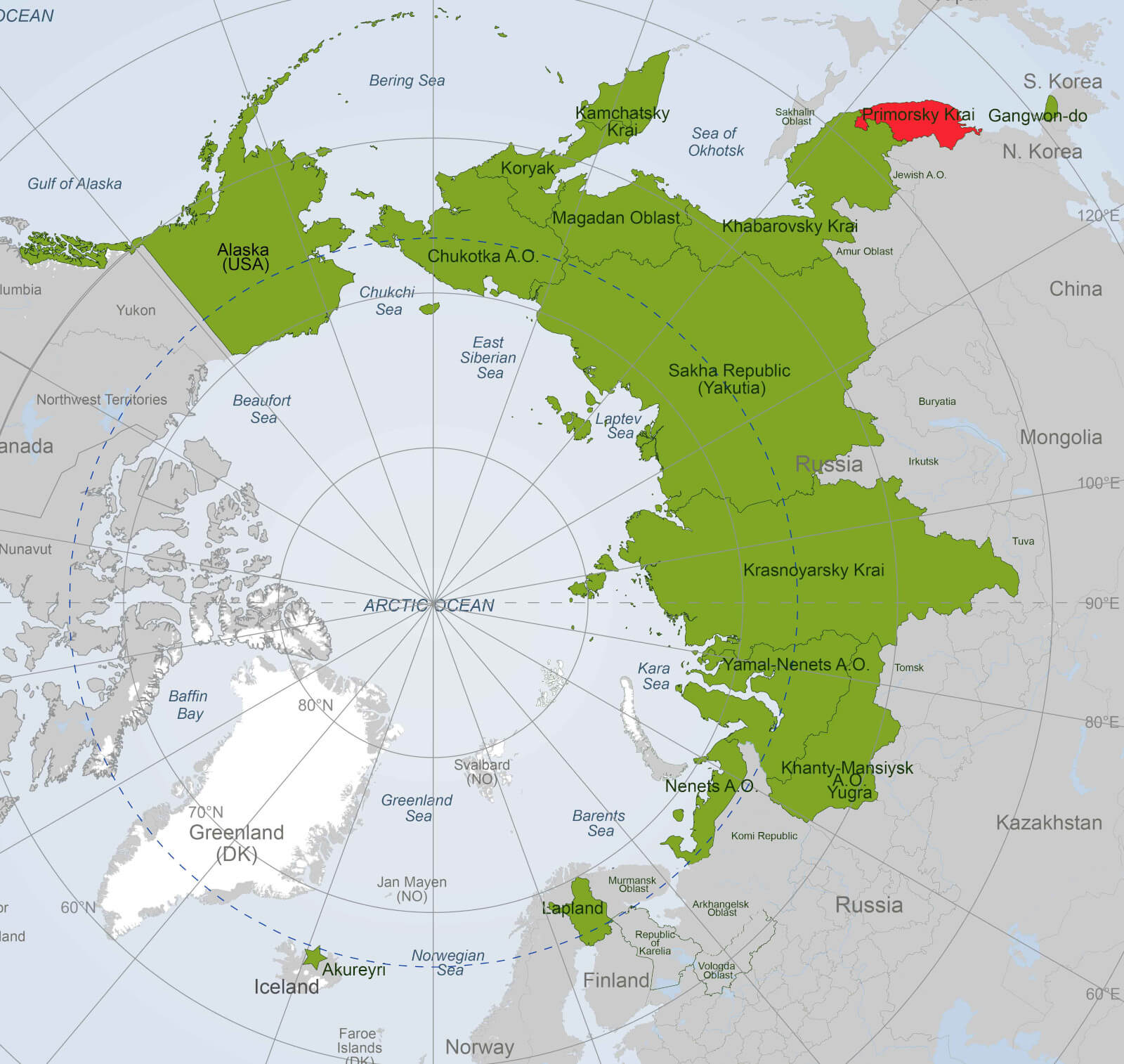 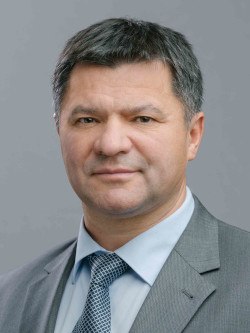 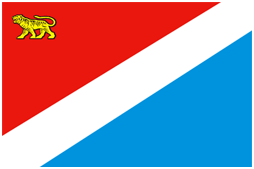 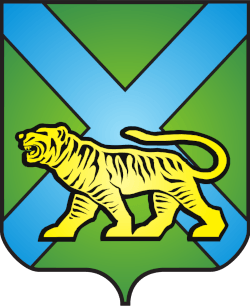 The first people settled in the region more than 30 thousand years ago. According to ancient legends, the coastal line was densely inhabited. In the Middle Ages, there were three empires on the territory of Primorye, which successively replaced each other: Bohai (698-926), Jin (1115-1234), Eastern Xia (1215-1233).

In the early 13th century, the territory of East Asia suffered the Mongol invasion. This led to the fall of the empire of Jin, but some provinces in the east preserved independence and formed an independent state known as Eastern Xia. In 1233, after another invasion this state ceased to exist too.

After that, the region was in ruins and attracted people persecuted in surrounding countries (bandits, adventurers, political dissidents). The first documented Russian presence in the region dates back to the summer of 1655, when the northern Primorye was visited by Russian Cossacks under the command of Onuphrius Stepanov.

Primorsky krai is located in the south of the Far East, in the south-eastern part of the Russian Federation. It is bordered by Khabarovsk krai in the north, China in the west, North Korea in the south-west, and is washed by the Japan Sea in the south and east. The largest cities are Vladivostok (606,500), Ussuriysk (168,600), Nakhodka (153,500), Artem (105,300).

The maximum length of the Primorsky region (from the mouth of the Tumannaya River to the source of the Samarga River) is about 900 km, the maximum width (from the valley of the Ussuri River to the coast of the Sea of Japan) - about 280 km. The highest peak is Mount Anik (1,933 meters) located in the north-easton of the region, near the border with Khabarovsk krai.

The climate of Primorye is temperate monsoon. Winters are dry and cold with sunny weather; springs are long, cool, with frequent changes of temperature; summers are warm and humid; autumns as a rule are warm and dry.

The main peculiarity - lots of precipitation and fog in summer. Summer is the period of typhoons. The average temperature in July is about plus 17-21 degrees Celsius, in January - minus 8-23 degrees Celsius.

A number of large and unique deposits of various minerals have been discovered in Primorye. This region has the most powerful mining industry in the Far East of Russia. There are about 100 coal deposits (2.4 billion tons), 30 deposits of tin, 15 deposits of complex ores containing zinc, lead, copper, and silver. Gold deposits are located both in the south of the region and in the north.

The largest in Russia deposit of boron is located near the town of Dalnegorsk. Several phosphorite deposits are discovered on the shelf of the Sea of Japan. There are also several small oil fields, large deposits of germanium. Mountain rivers have significant hydropower potential. Diverse forests cover about 80% of the territory.

Primorsky krai is the most developed region in the Russian Far East due to its favorable geographic location and abundance of various natural resources. The local economy is based on such industries as mining, timber, fisheries, trade, shipbuilding and repairing.

Primorye has a relatively well-developed transportation network. The main traffic artery is the eastern section of the Trans-Siberian Railway. Due to its proximity to Japan and the Republic of Korea (imports of relatively cheap used cars), Primorsky krai occupies the first place in Russia in the number of vehicles in the population.

The seaports of Primorsky krai play an important role in the economy of Russia. The largest container terminals in the Russian Far East are located here. Regional and international air flights are carried out from Vladivostok International Airport.

Primorsky krai is known for its rich flora and fauna, the variety of landscapes, the warm sea in the south, springs with healing water. All this creates favorable conditions for tourism development.

There are six nature reserves and three national parks:

The following places of interest are also noteworthy: