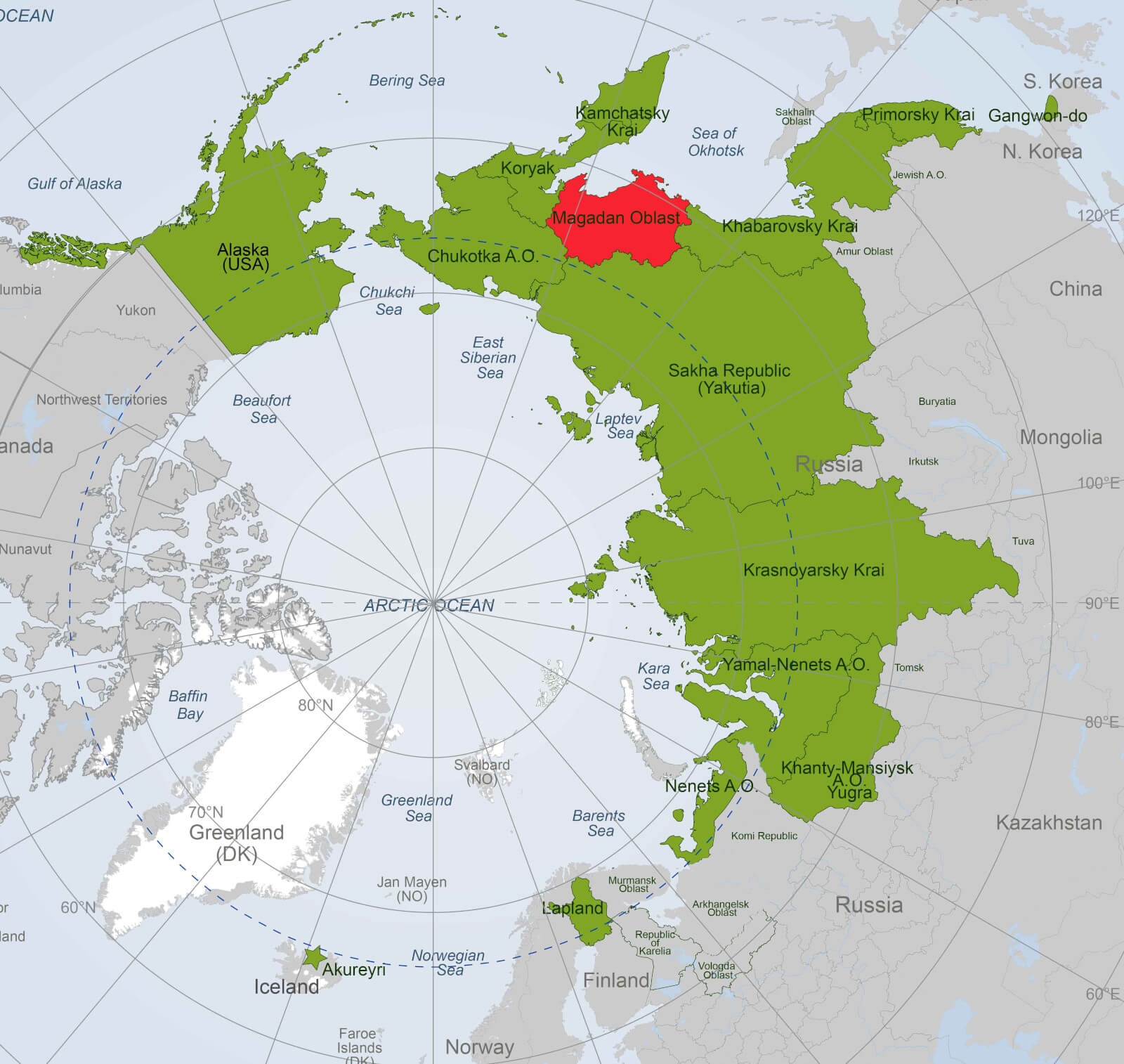 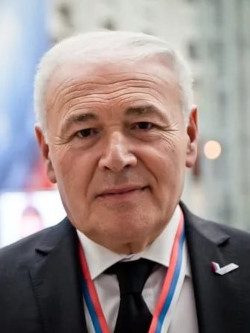 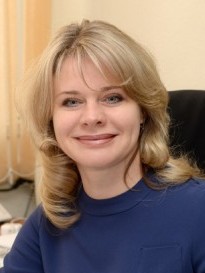 Magadan oblast is a federal subject of Russia located in the north-eastern part of the country, part of the Far Eastern Federal District. Magadan is the capital city of the region.

People settled in the Magadan region since the Paleolithic times. The ancestors of the Indians who came to America through Beringia, the land bridge between Siberia and Alaska, passed through the territory of the region.

The tribes of Koryaks lived on the northern shore of the Sea of Okhotsk. They mastered the sea mammal hunting, domesticated reindeer and began to colonize the Kamchatka Peninsula. The continental part of the Magadan region, the upper Kolyma River and its tributaries were inhabited by Yukagirs - skilled hunters and fishermen with a rich oral literary tradition and even the rudiments of writing. In the 16th century, Evens, nomadic herders, began to settle in the Magadan region.

In the 17th century, the first Russians came to the region. In 1639, Ivan Moskvitin at the head of Tomsk and Krasnoyarsk Cossacks was the first Russian who reached the Pacific Ocean and the Tauy River in the southwest of the present Magadan region.

The shore of the Sea of Okhotsk is the southern boundary of Magadan oblast. The territory of the region stretches for 930 km from north to south and 960 km from west to east. The main river of the region is the Kolyma. Magadan sea port is the main transport gateway. Also there is an international airport in Magadan - the only city and industrial center of the region.

Magadan oblast, also known as Kolyma, is rich in mineral resources: gold, silver, tin, coal, lignite, molybdenum, cobalt, tungsten, lead, zinc, copper, iron, rhenium. It is in the top ten regions of Russia for potential mineral resources and one of the largest gold provinces in the world. Since 1928, the Magadan region produced more than 3,000 tons of gold, 10,000 tons of silver, 73,000 tons of tin, 83 million tons of coal.

One of the promising directions of development of the mining industry is the implementation of the project on search and industrial development of oil and natural gas deposits of the Magadan shelf area. There are various species of fur-bearing animals: ermines, otters, weasels, gluttons, lynxes, Arctic foxes, foxes, and wolves. The fishing industry is the second most important after mining.

Today, Magadan oblast is home to about 6,000 representatives of indigenous peoples: Evens, Koryaks, Yukagirs, Chukchi, and others. Kamchadals, the descendants of the first Russian settlers who mingled with the natives, should also be mentioned. Their culture is characterized by a combination of Russian antiquity, long forgotten in European Russia, with the culture of the indigenous peoples of the North.