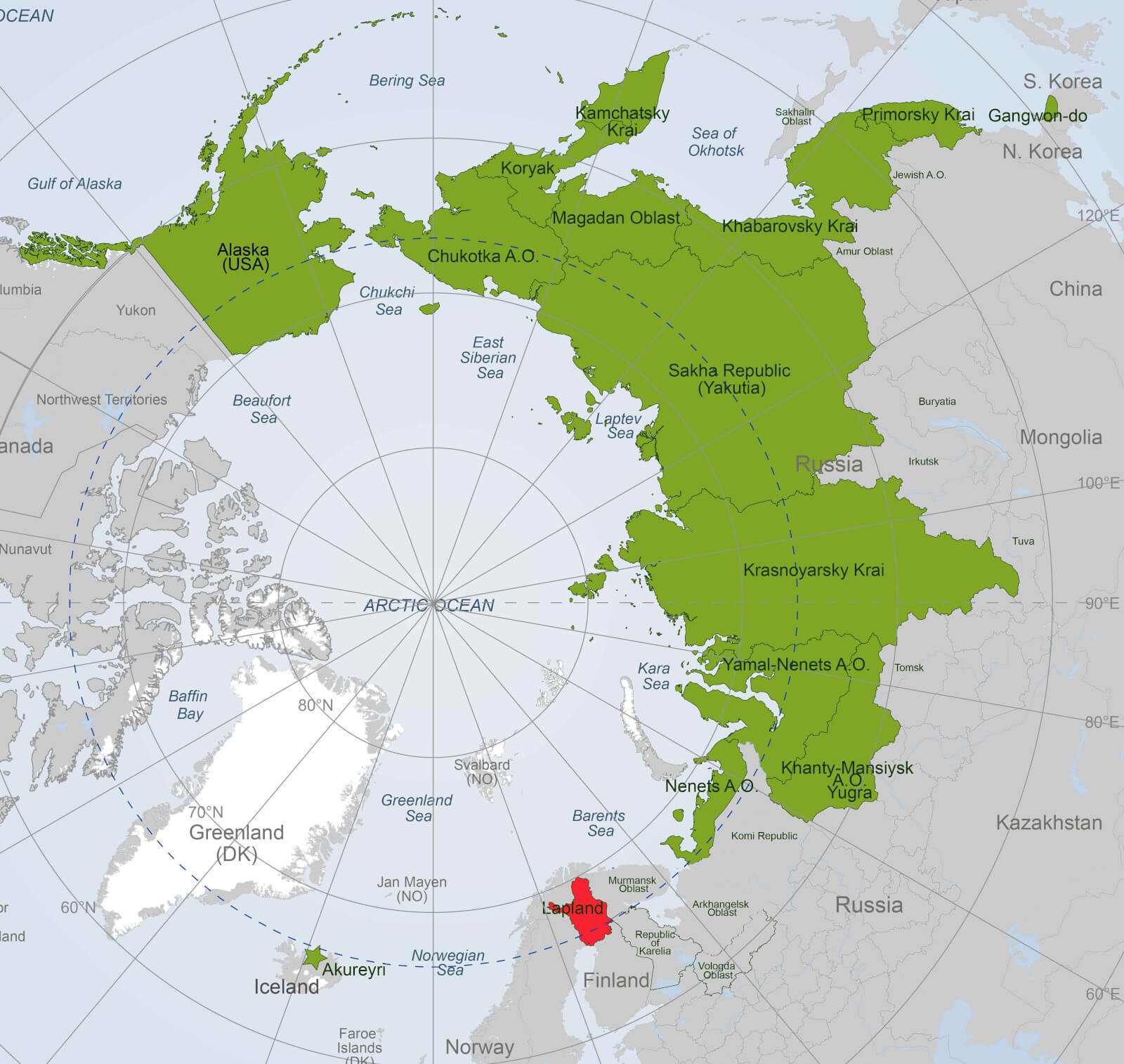 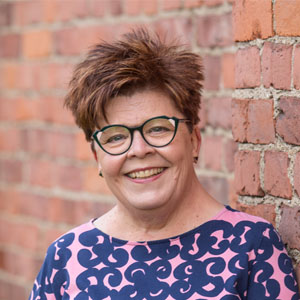 Lapland is the largest, northernmost and most international region in Finland. The area of Lapland region is 100,367 km²  (30% of Finland´s area) and it shares border with Sweden, Norway and Russia for a total of approximately 1 700 kilometers.

Rovaniemi is the main regional center of Lapland. It is a university city and the center of commerce, administration, education, sport and culture in the region. By area, it is the largest city in Finland and Europe (8 017 km²). In addition to Rovaniemi, Lapland has 20 other municipalities, of whitch Kemi and Tornio are the largest. They form the idustrial hub of Lapland.

The largest part of Lapland lies north of the Arctic Circle. Lapland has a subarctic climate. The winter is long, approximately seven moths. The snow cover is usually thickest in early April. The annual mean temperature varies from a couple of degrees below zero in the norhwest to a couple of degrees above zero in the southwest.

The northern part of Lapland is called Fell Lapland and the rest - Forest Lapland. The largest lake in the provice is Lake Inari, the largest rivers are Kemijoki, Tornionjoki and Ounasjoki. The highest point is Halti (1 243 meters bove sea level). There are nine national parks in Lapland.

Over the centuries the history of Lapland has been characterised by countless struggles by greater powers, notably Denmark–Norway and Sweden–Finland, for domination. Lapland’s rich natural resources proved alluring as early as the Viking period. During and after World War II, when large tracts of Lapland were destroyed and almost whole Rovaniemi was burned down as Nazi forces were withdrawing from Lapland, the world became aware of Lapland and its fate. The decades following the war were a period of rebuilding, industrialization and fast economic growth. Large hydroelectric plants and mines were established and cities, roads and bridges were rebuilt.

Nowadays, Lapland is the home for about 180 000 inhabitants (about 3% of Finland´s population). The Sámi are the indigenous people of the Lapland region, but in terms of numbers, they are now a minority in the province of Lapland. One of the features in Lapland is three domestic languages: Sami, Swedish and Finnish. Sami and Swedish languages are in minority: Swedish speakers in 2018 were only 458 people, Sami speakers - 1544 people. The norhernmost municipalities are the Sami Domicile Area and most of the Sami speakers in Lapland live there.

The people of Lapland have adapted their activities to the surrounding nature, and as the residents of the northernmost parts of the European Union, they want to become leading experts in sustainable development.

Sustainable utilization of natural resources and conditions, including reindeer herding, and the increasing of value added are important themes for the future of Lapland. The industrial beacons of Lapland are the mining and metal industries, utilization of forests and tourism based on natural conditions. Led by these leading industries, the region has developed into a vibrant business field producing industrial services, natural product, food products and support services.

The education and research institutes of Lapland participate actively in international collaboration. Increasing international visibility has made the region an Arctic leader in the development of sustainable business in Europe and the actors from Lapland have become highly desirable business partners.