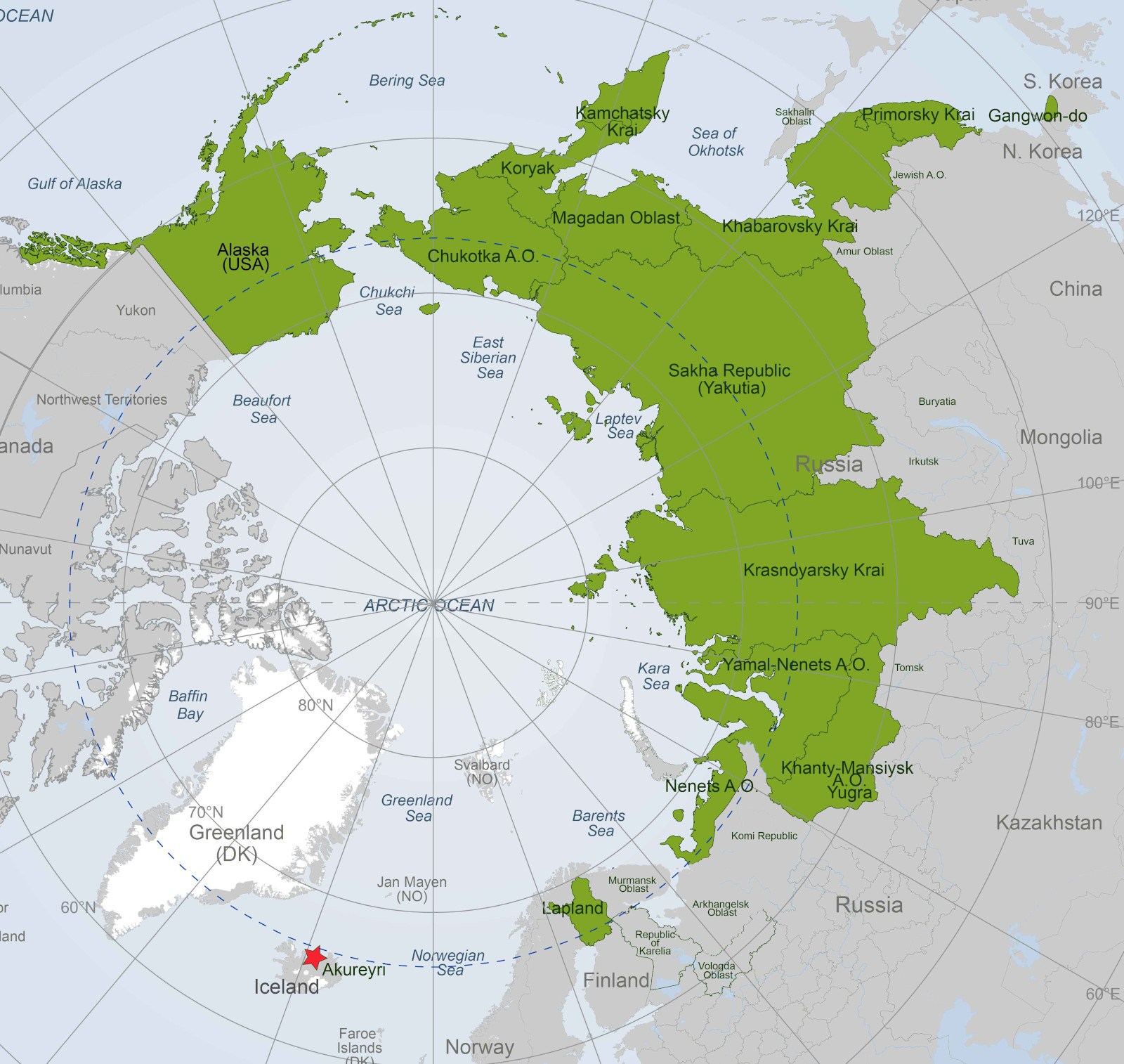 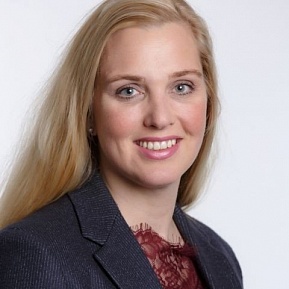 Akureyri is a town in northern Iceland. It is Iceland's second largest urban area (after the Capital Region) and fourth largest municipality (after Reykjavík, Hafnarfjörður, and Kópavogur).

Nicknamed the Capital of North Iceland, Akureyri is an important port and fishing centre. The area where Akureyri is located was settled in the 9th century but did not receive a municipal charter until 1786. The town was the site of Allied units during World War II. Further growth occurred after the war as the Icelandic population increasingly moved to urban areas.

The area has a relatively mild climate due to geographical factors, and the town's ice-free harbor has played a significant role in its history.

The Norse Viking Helgi magri (the slim) Eyvindarson originally settled the area in the 9th century. In the 17th century, Danish merchants based their camps at the current site of Akureyri, which was one of the numerous spits of land in Pollurinn. The main reasons for choosing this spot for trading operations were the outstanding natural harbour and the fertility of the area. The merchants did not live at Akureyri year-round but returned home in the winter.

Permanent settlement at Akureyri started in 1778, and eight years later, the town was granted its municipal charter by the king of Denmark (and at the time Iceland also) along with five other towns in Iceland. The king hoped to improve the living conditions of Icelanders by this action because at the time, Iceland had never had urban areas. As far as the king was concerned Akureyri was unsuccessful, because it did not grow from its population of 12. It lost its municipal status in 1836 but regained it in 1862. From then on Akureyri started to grow because of the excellent port conditions and perhaps more because of the productive agricultural region around it. Agricultural products became an important sector of the economy.

During World War II, Akureyri was one of three air bases used by the Norwegian-British No. 330 Squadron RNoAF, which operated Catalina flying boats from Akureyri, which protected convoys between the United States, the United Kingdom and Murmansk in northern Russia from attack by German submarines.

In the 20th century, Iceland experienced an exodus from the countryside to the towns. Commerce and service industries grew to be the primary employers in Akureyri in the 1990s.

In the early 21st century, fishing industries have become more important in Akureyri as two of the major fishing companies of Iceland have become a more important source of revenue and are expected to grow further in coming years. The University of Akureyri was founded in 1987 and is growing rapidly.

Akureyri has a climate with cold though not severe winters and mild summers. The snow cover starts forming in late October and melts in April, yet snow can lie on the mountain peaks around Akureyri for the whole year. Akureyri is a very cloudy town, averaging only 1047 sunshine hours annually, with barely any sunshine between November and February, but precipitation is much lower than in southern Iceland.

The fishing industry has historically been a large and important part of the local economy. In recent years, other industry and business services have also begun. Higher education is also a growing sector in the local economy. Twenty percent of the work force is in the service industry.

Two of the five largest fishing companies in Iceland are headquartered in Akureyri, partly because of the ice-free port. Other large companies in Akureyri include Samherji, Norðurmjólk, Brim hf, and Vífilfell, the largest brewery in Iceland. Sjúkrahús Akureyrar (FSA/Akureyri Hospital) is a major employer in the area and is one of two major hospitals in Iceland.