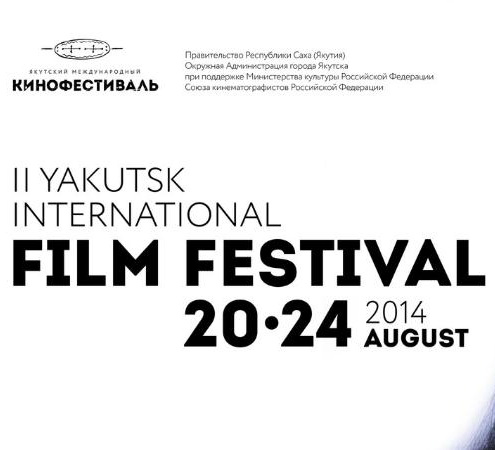 During the last decade, Sakha Republic (Yakutia) has witnessed a phenomena now called "Yakutian Bollywood" - moviemaking has grown rapidly from hobby cameramen to real local box office competition to Hollywood blockbusters. Today, numerous locally-made movies keep appearing in theaters and their popularity is expanding. This phenoma in fact was so notable that even federal TV has made documentaries about Sakha moviemakers. In this atmosphere, idea of a movie festival was surely not surpizing, being more of a matter of time - and here we are witnessing the 2nd instalment of the Yakutsk Film Festival.

This year its scale is even bigger than the first time - with over 70 films of different topic, format, length and origin to be screened to the juries (this includes documentaries and animation films). Many films, as well as last time are dedicated to life in the Arctic. Moreover - this festival itself is dedicated to the Year of the Arctic in the Sakha Republic.