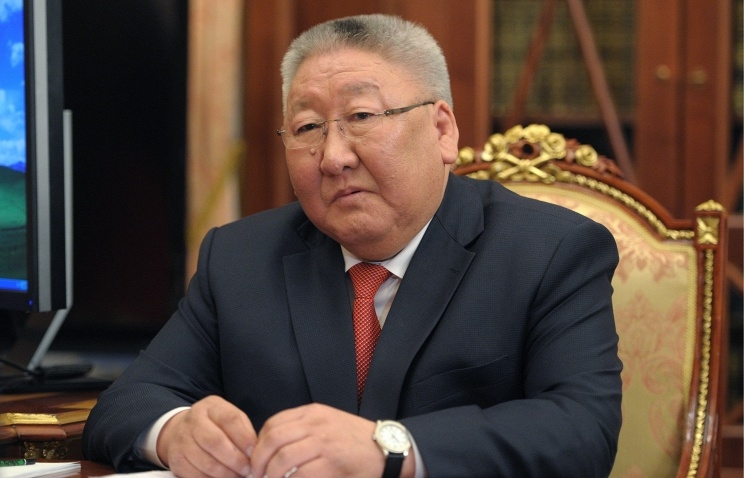 Acting Head of the Sakha Republic (Yakutia) and current Chair of the Northern Forum, Mr.Egor Borisov has yesterday been re-elected as a Head by winning the general elections with 58.73% vote @ 51% voter turnout.

Mr. Borisov is the first Head of the Sakha Republic, as the "President" position has been discontinued early this year and replaced by "Head".

By the Russian law, Mr. Borisov remains the Head for a 5-year term.